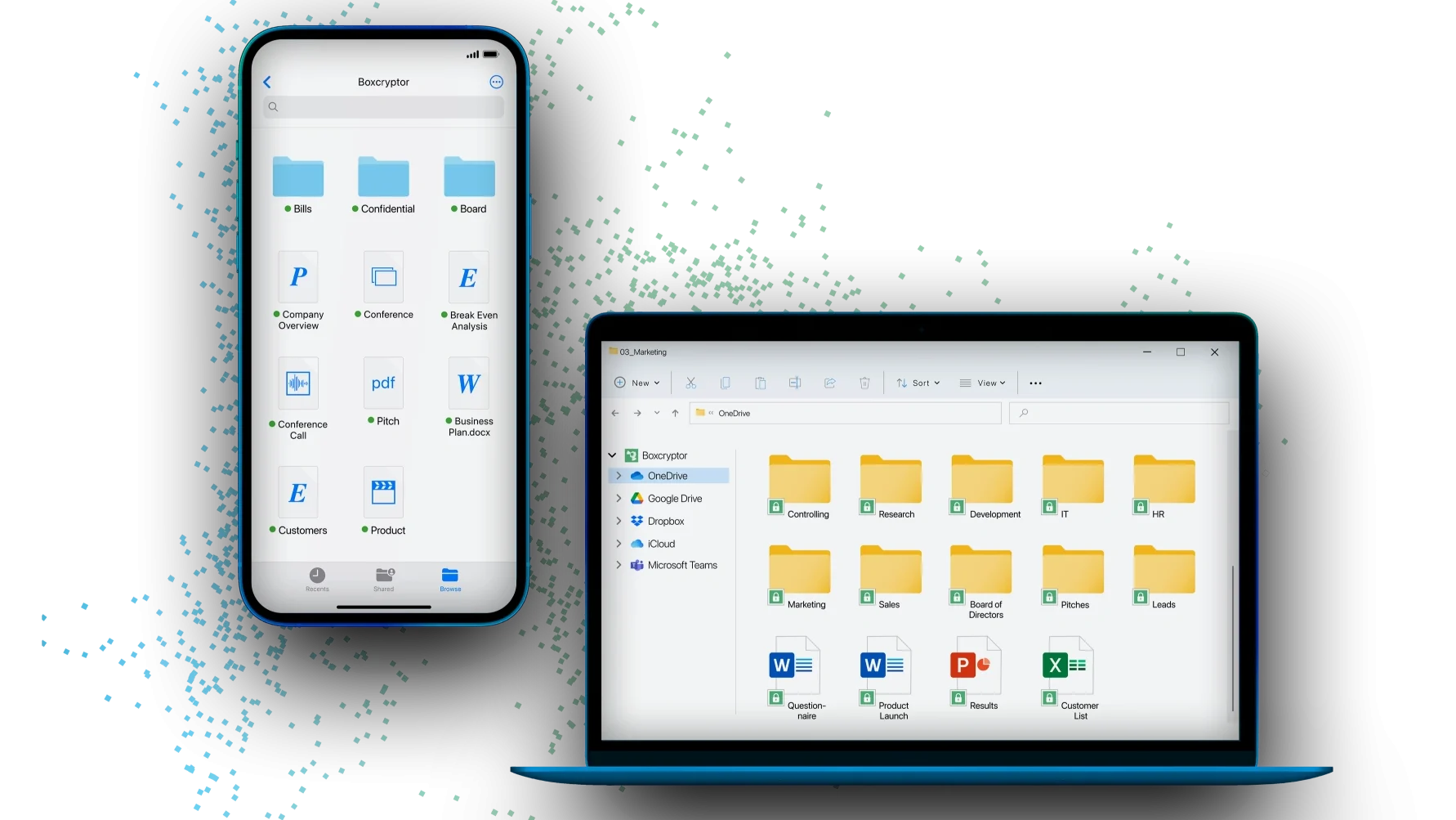 Dropbox is well-known for its cloud-based file back-up and sharing services, and while it does offer encryption for files moving between its servers and the destination, Dropbox itself has access to the keys and can technically view any content passing through. What Boxcryptor brings to the table is an extra layer of security via so-called “zero knowledge” encryption on the client side, giving the user full control over who is allowed to decrypt their data. For many people, such as consumers storing family photos or music files, this level of privacy might not be a major priority. But for SMEs and enterprises, end-to-end encryption is a big deal as it ensures that no intermediary can access their confidential documents stored in the cloud — it’s encrypted before it even arrives. Moving forward, Dropbox said that it plans to bake Boxcryptor’s features natively into Dropbox for business users.

Founded in 2011, Boxcryptor protects companies’ data across numerous cloud services including OneDrive, SharePoint, Google Drive, and Dropbox. Indeed, Dropbox was already one of Boxcryptor’s “premier partners,” working closely with the cloud giant to ensure its encryption smarts play nicely with Dropbox’s cross-platform file storage. It’s worth digging a little bit into the specific wording of the deal announced today though. Both companies are careful not to call this an all-out acquisition: Dropbox said that it’s acquiring “key assets,” while Boxcryptor says that Dropbox has acquired its intellectual property, including “key technology assets.” But for all intents and purposes, this seems like a good old-fashioned acquisition. In a blog post published today, Boxcryptor founders Andrea Pfundmeier and Robert Freudenreich say that their “new mission” will be to embed Boxcryptor’s technology into Dropbox. And after today, nobody will be able to create an account or buy any licenses from Boxcryptor — it’s effectively closing to new customers. “By providing our technology and deep-expertise to a global tech company like Dropbox, we’ll be able to better scale our security capabilities through Dropbox’s global platform and provide an elevated encryption experience for users,” they wrote. “This will ensure even more people are able to focus on the work that matters, knowing that their content is even more safe and secure.” But there are reasons why the news as being packaged the way it has. The company is continuing to support existing customers through the duration of their current contracts. Boxcryptor has commitments and contracts in place, and it wants to ensure nothing is lost in translation — it’s stressing that no keys, contracts, or data will be transferred over to Dropbox, and everything will remain where it currently is in its German datacenters. Dropbox acquires Boxcryptor assets to bring zero-knowledge encryption to file storage by Paul Sawers originally published on TechCrunch