Drive Capital’s investors hit a fork in the road 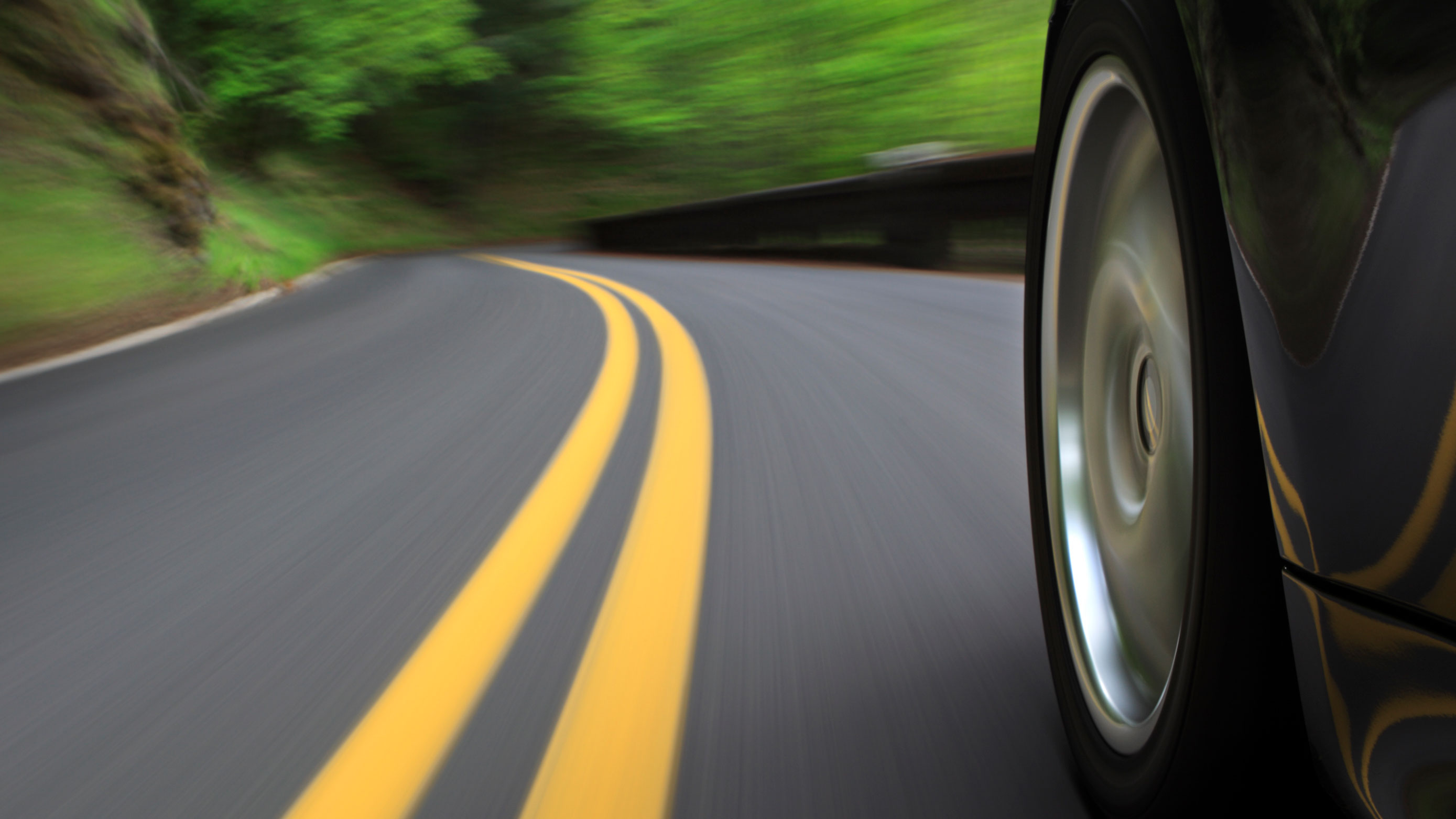 It’s a dramatic turn for Drive, which announced $1 billion in capital commitments back in June, a healthy amount for a 10-year-old firm whose mission it is to invest nearly everywhere in the U.S. outside of Silicon Valley. In fact, in June, the firm — cofounded by veteran VCs Mark Kvamme and Chris Olsen — seemed to be riding high, with a couple of apparent wins and news funds that brought Drive’s assets under management to more than $2 billion. Yet dating back to September — soon after we talked with Olsen about VC doubling back to California — we heard rumblings about a rift, along with separate plans that Kvamme was making. Then came the announcement last month that the team was splitting up. At first, the story was that Kvamme, who logged more than twice as many years at Sequoia than Olsen, was transitioning to “partner emeritus” because, as he told a Columbus Business First, 10 years and four funding cycles was longer than he originally planned to lead Drive Capital. (This was probably a big surprise to the investors who’d just agreed to let Drive invest their capital.) This week, the other shoe dropped. Columbus Business First reported that Kvamme, who races cars, is not zipping off to semi-retirement but instead talking with potential backers about a new fund, the Ohio Fund, which will apparently invest in multiple asset classes, including other funds, public stocks, private companies in Ohio, and infrastructure. The idea is to “focus on the future economic vitality of Ohio,” said an unnamed source to the outlet. Olsen now says that he’s surprised by this development. We obtained a letter that Drive sent out to its limited partners tonight that reads:

Dear Limited Partner, This week an article was published indicating that our Partner Emeritus Mark Kvamme is launching a new investment fund. All of us at Drive were surprised by this news, as we are sure you were too. While we will not send you a note each time a new article about Mark is published, we feel that, in the spirit of being a good partner, it’s appropriate to provide you with a transparent update about this situation and our relationship with Mark. After the article was published we spoke with Mark and learned that the prospect of him raising a new fund was leaked to a journalist from an unknown source. According to Mark, he has not yet determined what he is going to do next. Raising a new type of fund is something he is considering, along with other options in public service and personal endeavors. We have a formal separation agreement with Mark that prevents him from starting a competitive firm or fund to Drive. Please know that this was a heavily negotiated agreement to ensure that it substantially protects Drive, our Limited Partners’ interests, and everything we are building toward at Drive. Again, we do not intend to communicate with you each time a new article is written about Mark, but in this instance, we thought it appropriate to provide clarification. Should you have any questions, please do not hesitate to reach out [contact information redacted by TechCrunch].

Olsen declined to comment for this story; we reached out to Kvamme and did not receive a response. But it’s complicated, to say the least. According to our sources, part of the split traces to a relationship between Olsen and Yasmine Lacaillade, who was Drive’s COO for nearly seven years before leaving the firm in April to launch her own investment outfit. Asked about this, a Drive spokesman downplayed any tensions that may have arisen from a romantic relationship between the two, writing: “Yes you heard right in that Chris and Yas are in a relationship. That’s been public knowledge for some time. No comments beyond that.” Like most venture outfits, Drive also finds its portfolio in rougher shape than a year or two ago. One of Drive’s biggest exits to date has been that of Root Insurance, a now seven-year-old, Columbus, Oh.-based insurance company that specializes in automotive coverage and that staged a traditional IPO in November 2020. Though the shares performed initially, they’ve tanked since, currently priced at roughly $7 each after a reverse stock split, down from $486 per share the day the company went public. Olsen stepped off the board in November of last year. The other big star of Drive’s portfolio currently — Olive AI — is trying to overcome its own challenges. The Columbus-based healthcare automation startup, founded in 2012, has long framed its extensive history of pivots (more than 30 to date) as an inspirational story of trying, then trying again. Olive was rewarded by investors for its willingness to shift gears, too. It has raised a staggering $902 million over the years and said last year that it was valued at $4 billion. But the outfit, a robotic process automation company that aimed to take on hospital workers’ most tedious tasks, was never all that it appeared, according to a series of damning Axios pieces; and by September, the wheels began to come off. Most notably, the company’s chief financial officer and chief product officer were abruptly fired, following out the door numerous C-level executives who also left this fall, including its president, a senior director of operations, its EVP of operations and its SVP of payer product strategy. Olive AI has since said it will sell a portion of its products and services to Rotera, a company built out of Olive’s own venture studio. Limited partners aren’t happy about these developments, but as far as we’re aware, they have not talked in earnest about taking action and it seems unlikely that they will. At least, it’s exceedingly rare for limited partners to cancel their capital commitments and only slightly more common for VCs to extend them the courtesy of scaling back those commitments. They might think Olsen will land on his feet. Further, there isn’t much interest in creating headaches for Kvamme, who borders on VC royalty. (His father was a partner at Kleiner Perkins; his first wife is the daughter of another famed VC, former Sequoia Capital partner Pierre Lamond.) Kvamme is very connected in Ohio — he was lured there originally by his longtime friend John Kasich to take an economic development job. He may have political aspirations of his own, too. Indeed, one regional investor recently told Business Insider that Kvamme may be launching a fund meant to bolster Ohio’s economy as groundwork for a future campaign. There is a playbook if so. Investor JD Vance set up a venture firm in Cincinnati called Narya in late 2019 before announcing his bid for Senate roughly 1.5 years later. In late September, according to Cleveland.com, Kvamme co-hosted one of the fundraisers that helped Vance win that race earlier this month. Drive Capital’s investors hit a fork in the road by Connie Loizos originally published on TechCrunch