DoorDash expands Starbucks partnership with plans to reach all U.S. states by March 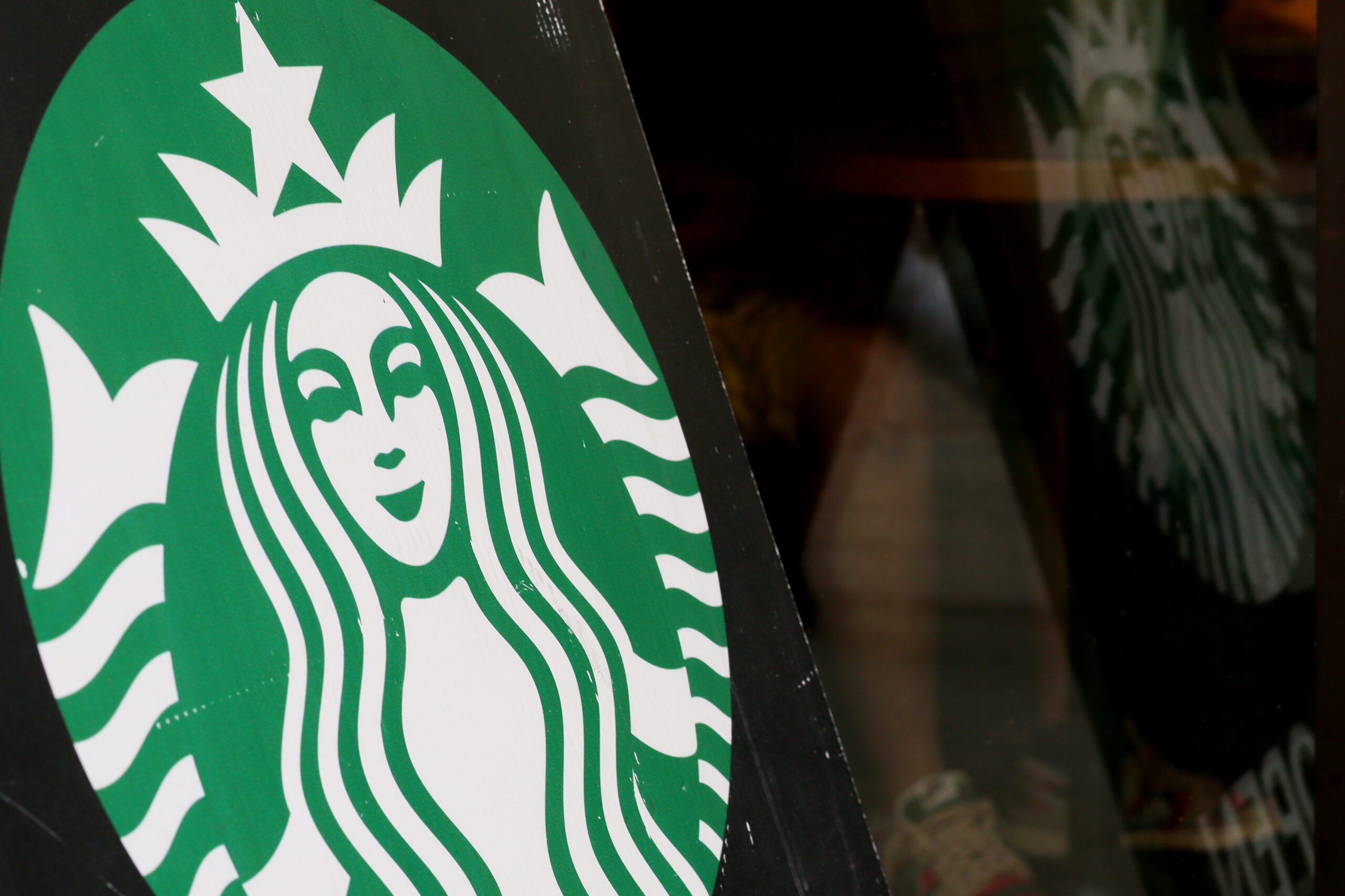 Today, DoorDash announced the Starbucks delivery service will now arrive in more markets, including Northern California, Texas, Georgia, Florida, and others ahead of the nationwide launch. The move signals Starbucks is finding traction with delivery orders, as DoorDash is not its first delivery partner. Ahead of the DoorDash partnership, Starbucks leveraged Uber Eats for delivery services. The companies began working together in 2018 with a Miami pilot before expanding nationally. By partnering with another delivery provider, the coffee chain is making its products accessible to a wider audience, as not everyone prefers to use Uber Eats as their main delivery app. It could also help the chain find a way to survive a shift to remote work, which reduced the in-person orders from commuters. “As customer behaviors evolve, we continue to innovate the Starbucks Experience to connect with them through meaningful and valuable digital experiences,” said Brooke O’Berry, Starbucks senior vice president of digital experiences, in a statement. “Our partnership with DoorDash allows us to provide our customers with another convenient way to enjoy Starbucks wherever they are. Delivery continues to be a significant growth opportunity for Starbucks, and we’re excited to reach more customers by partnering with DoorDash, a company known for their best-in-class service,” O’Berry added. To order Starbucks for delivery, customers won’t use the Starbucks app itself as they would for a mobile pick-up order. Instead, they’ll use the DoorDash app on iOS or Android, just as if they were ordering from a local restaurant. The app will allow customers to customize their drinks just as they would at Starbucks itself, including being able to choose the amount of syrup, type of milk, and espresso roasts. Starbucks says around 95% of its core menu items will be available through DoorDash. Of course, ordering yourself a coffee for delivery may not make sense because of the delivery and service fees involved, in addition to the tip. But for customers with a DoorDash membership, the delivery fees are waived. Plus, the service could be a more useful way to handle group orders, like those for staff in a workplace, instead of sending out a person to pick up the coffee orders. “Our partnership with Starbucks connects even more neighborhoods across the United States with their favorite beverages and bites,” said Sanjay Kotte, head of strategic partnerships at DoorDash, in an announcement. “When you combine the quality of Starbucks handcrafted beverages and food with the logistics power and geographic scale of DoorDash, the result is extraordinary for coffee lovers nationwide,” Kotte said. In recent months, DoorDash has been working to develop its platform to become more than just a way to order meals from local restaurants. Though a partnership with Walmart wound down last summer, the company has since launched new features like a way for DoorDash drivers to pick up consumers’ e-commerce returns and other packages for drop off at UPS, FedEx or USPS locations. It also introduced a way to combine orders, or “double dash,” by allowing customers to order food and alcohol from different locations on one order. However, like other tech companies, DoorDash has been hit by the economic downturn, resulting in the layoffs of 1,250 people in November as a cost-cutting measure. The company said it had not been “as rigorous as we should have been” in managing its team growth. DoorDash, similar to many e-commerce players, had grown significantly during the pandemic as customers stayed home and ordered in. But those trends reverseed as lockdowns ended and restaurants opened back up for business. Still, the market for food delivery remains ripe. Last year, for example, Amazon took a 2% stake in DoorDash rival Grubhub to offer restaurant delivery through Grubhub+ to Prime customers. DoorDash’s stock popped on the news of the Starbucks partnership expansion, and is now up 2% in today’s trading.   DoorDash expands Starbucks partnership with plans to reach all U.S. states by March by Sarah Perez originally published on TechCrunch