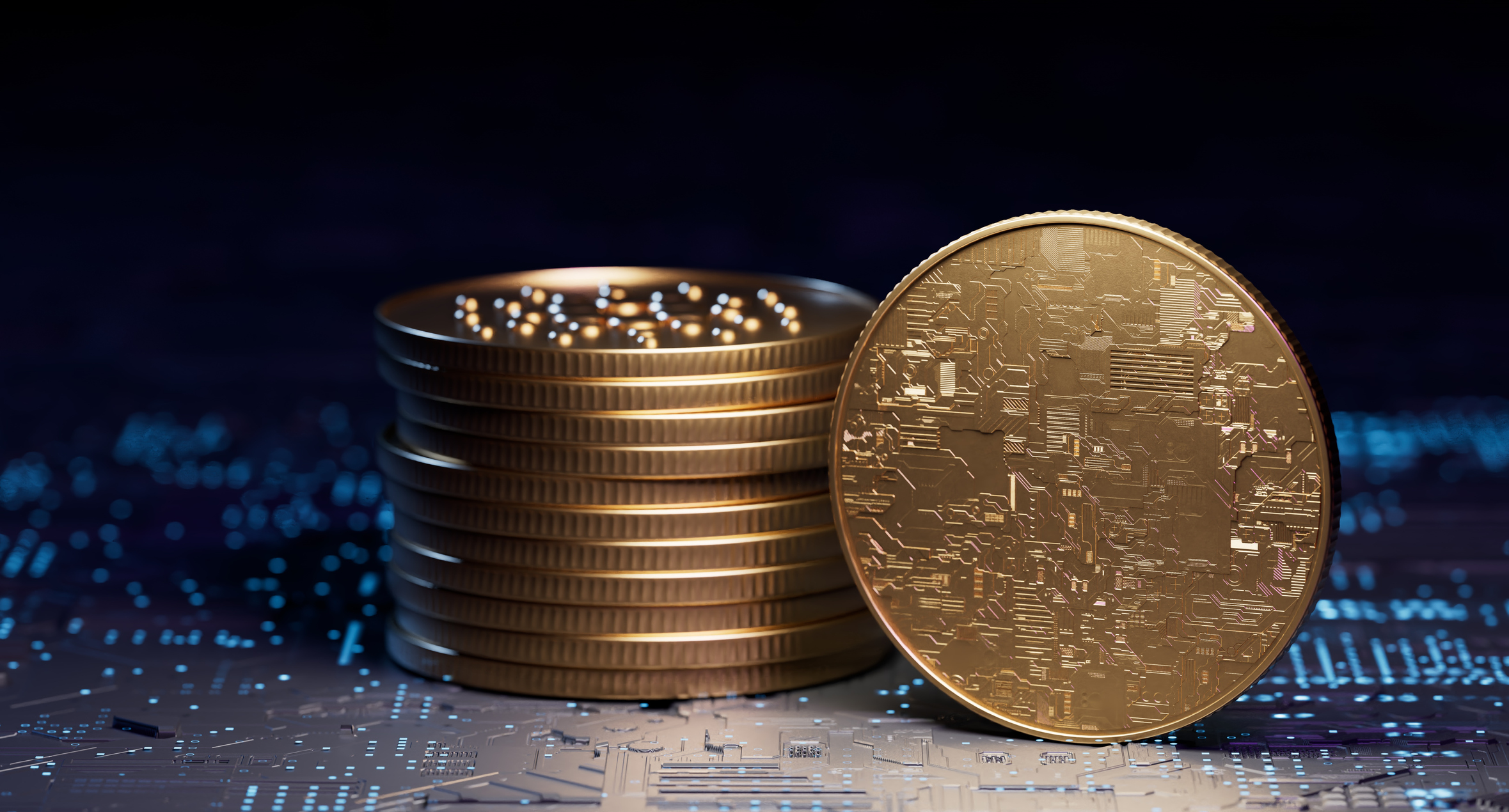 “Overnight, the Department worked with key partners here and abroad to disrupt Bitzlato, the China-based money laundering engine that fueled a high-tech axis of cryptocrime, and to arrest its founder, Russian national Anatoly Legkodymov,” said Deputy Attorney General Lisa O. Monaco. “Today’s actions send the clear message: whether you break our laws from China or Europe – or abuse our financial system from a tropical island – you can expect to answer for your crimes inside a United States courtroom.” According to the DOJ, Bitzlato allowed users to trade cryptocurrencies without verifying their identity. The Hong Kong-registered exchange advertised itself to customers by saying that “neither selfies nor passports [are] required.” The government said that this lack of know-your-customer procedures turned Bitzlato into a hotbed for criminal activity. U.S. government regulators have been cracking down on the crypto space. Coinbase, one of the most popular crypto exchanges, was recently fined $50 million by New York state regulators for failing to conduct adequate background checks. According to a government filing, Coinbase employed third-party contractors to handle a backlog of over 100,000 unreviewed transaction monitoring alerts, but Coinbase failed to conduct quality control measures, so it turned out that much of this contracted work was riddled with errors. As a result of these errors, regulators wrote that Coinbase failed to report potential instances of money laundering, narcotics trafficking and CSAM-related activity to authorities. Meanwhile, FTX founder Sam Bankman-Fried was arrested on federal charges of defrauding investors after his $32 billion company imploded and filed for bankruptcy. Bankman-Fried continues to assert he is not guilty and even started a Substack to defend himself, though his former associates like FTX co-founder Gary Wang and Alameda CEO Caroline Ellison have pled guilty to federal charges. Events like FTX’s bankruptcy shook the crypto industry, but longtime crypto insiders didn’t seem to know what Bitzlato was before the DOJ’s announcement. According to data of known wallets from Arkham, a crypto intelligence tool, wallets associated with Bitzlato contain just over $11,000; at its peak, they contained over $6 million, making Bitzlato a very small player in the industry. If convicted, Legkodymov could face up to five years in prison. “The FBI and our partners remain steadfast in our commitment to keeping cryptocurrency markets – as with any financial market – free from illicit activity,” said Michael J. Driscoll, an assistant director with the FBI’s New York field office. “Today’s action should serve as an example of this commitment as Legkodymov will now face the consequences of his actions in our criminal justice system.” DOJ charges founder of crypto exchange Bitzlato for processing $700M of illegal funds by Amanda Silberling originally published on TechCrunch