Dispatch from Bangalore, end of 2022 edition 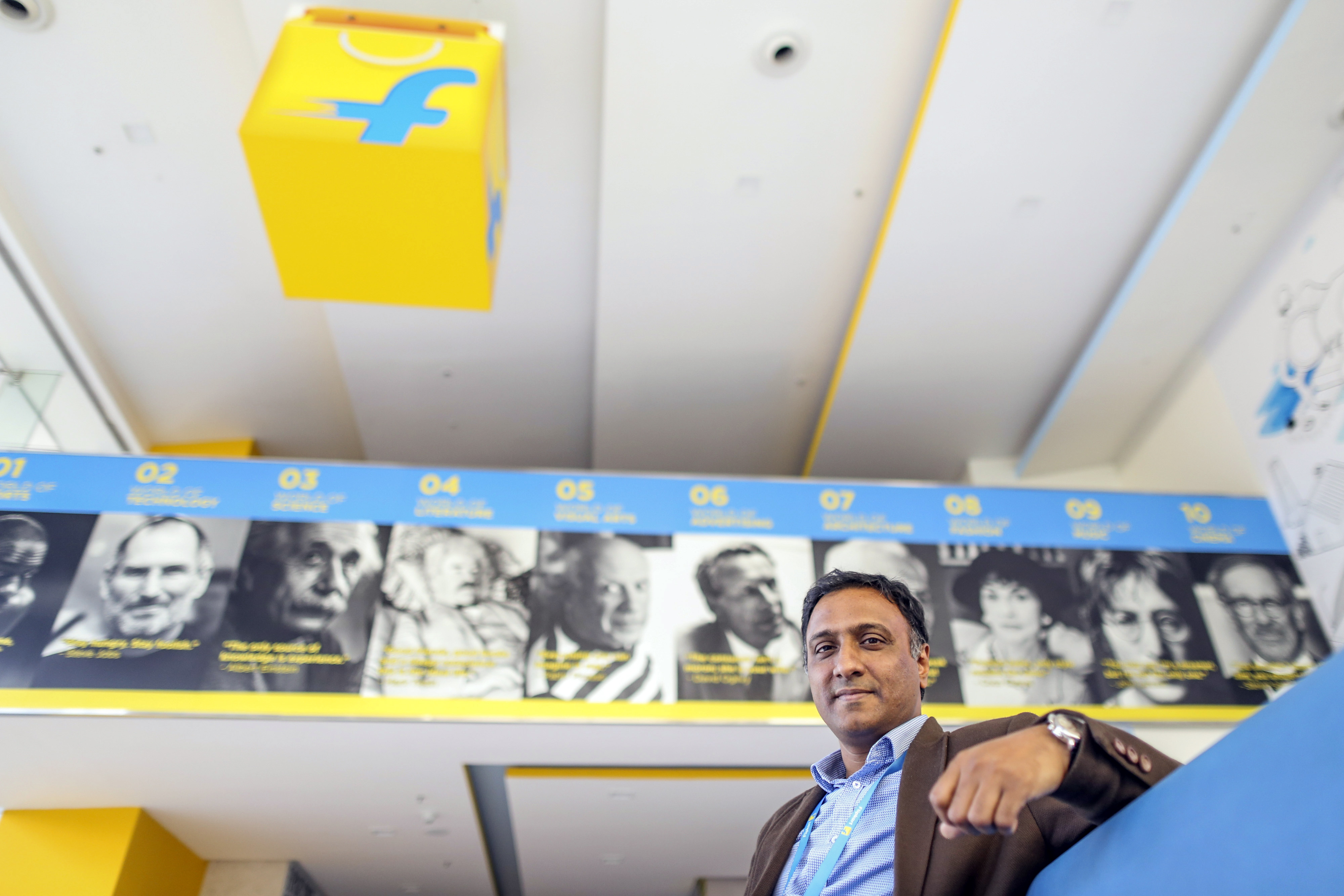