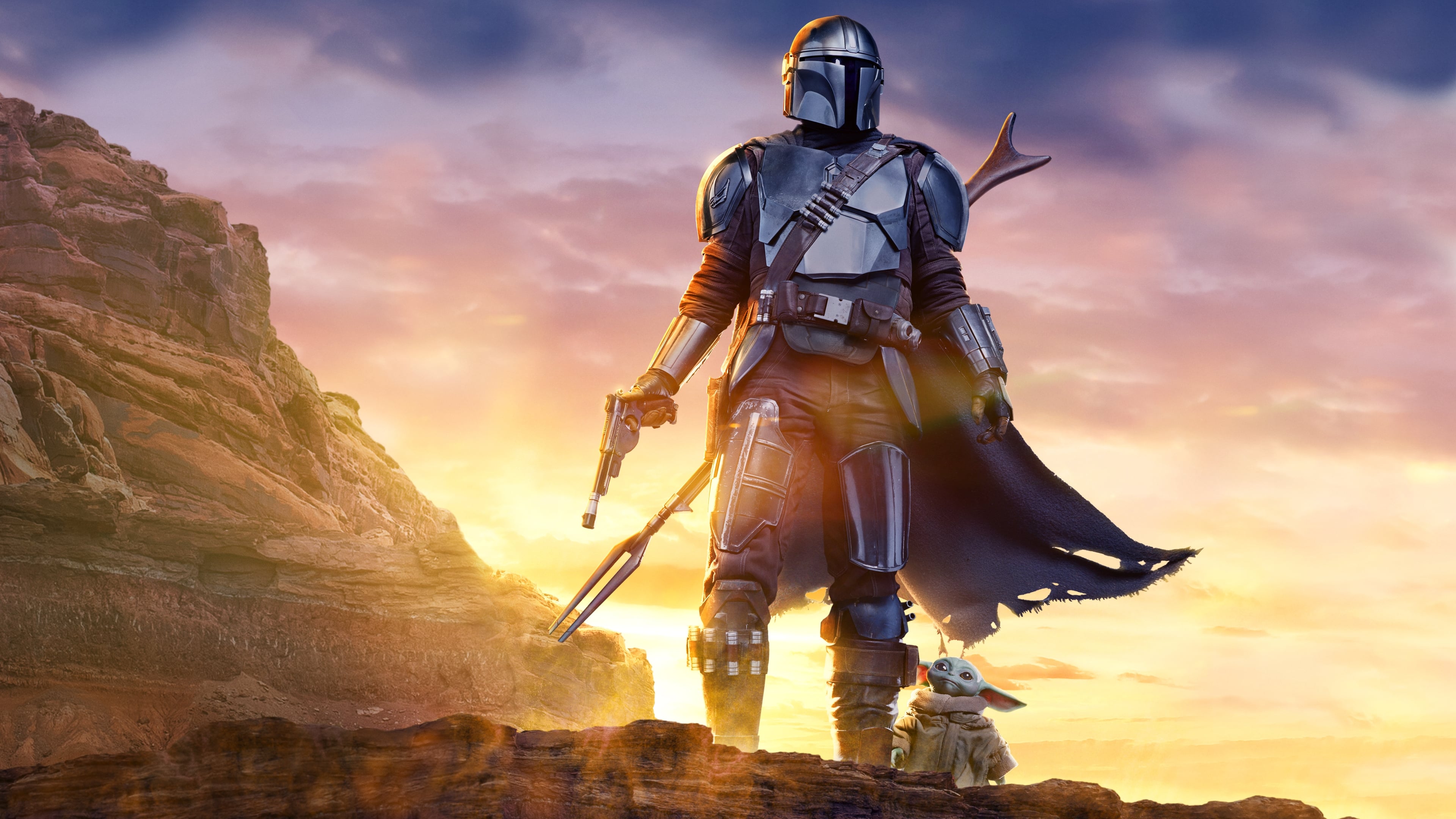 The third season will take place following the events of “The Book of Boba Fett.” The newest trailer features Din Djarin (played by Pedro Pascal) and Grogu back together again, with Grogu showing off his growing power. Din Djarin is on a mission back to Mandalore where he’ll ask them for forgiveness. Fans will also notice glimpses of new characters like a ton of Mandalorians, a co-pilot droid for Djarin’s N-1, as well as various aliens like Anzellans and Kowakian monkey-lizards. “The Mandalorian” also stars Amy Sedaris, Carl Weathers, Emily Swallow, Giancarlo Esposito and Katee Sackhoff. The trailer played during halftime of the NFL Super Wild Card matchup, which had the Dallas Cowboys play against the Tampa Bay Buccaneers. Other “Star Wars” shows that Disney+ subscribers can look forward to this year include future episodes of “Star Wars: The Bad Batch,” “Ahsoka,” “Star Wars Jedi: Survivor” and more. Disney+ releases full trailer for ‘The Mandalorian’ Season 3 by Lauren Forristal originally published on TechCrunch