Disney+ makes it through its first livestreamed TV show, ‘Dancing with the Stars,’ without major crashes 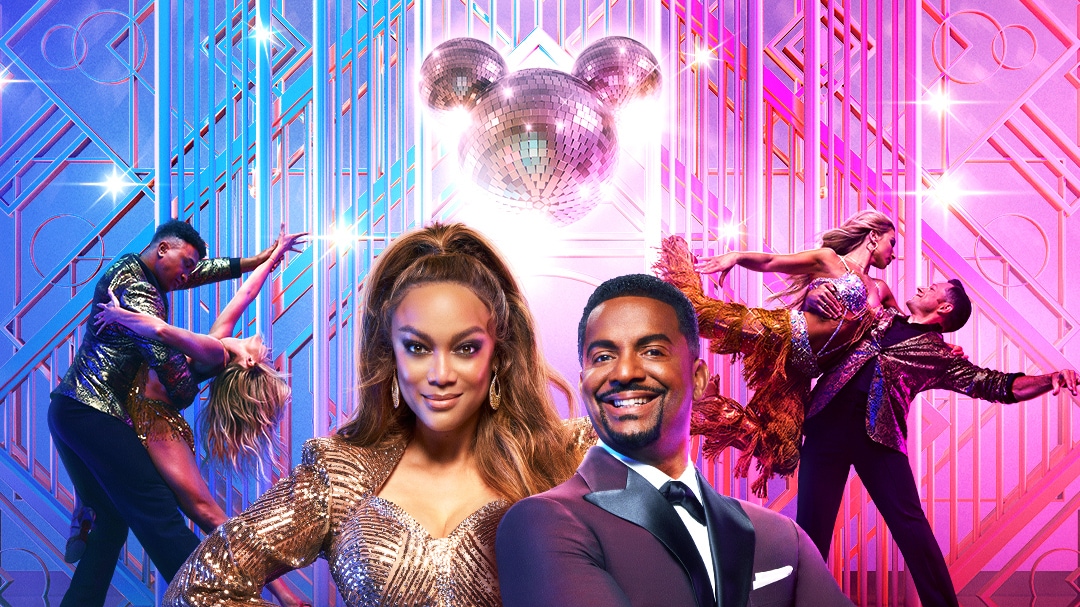 For the most part, Disney+’s livestream of “Dancing with the Stars” had minimal hiccups. Aside from a few minor delays and lags, the livestream performed well when we tested it on Monday evening on our Amazon Fire TV, PlayStation 4, Roku, and desktop. But we won’t let Disney+ pat themselves on the back just yet. A few subscribers reported via Twitter that the Disney+ app was crashing during the performance. We also watched the livestream last night on an iPhone and had the same problem. At one point during the premiere, the Disney+ app failed to load, and all that was shown was a blue screen with the Disney+ logo. This didn’t appear to be a widespread issue, however. A Disney+ spokesperson told TechCrunch, “we have not experienced or seen any spikes or reports of issues on our end.” Even though a portion of customers experienced issues, it’s important that Disney+ gives all mobile users a satisfying experience. In April, Sensor Tower found that Disney+ was among the top three most-used mobile streaming apps. There have also been studies that point to more consumers–especially young consumers–using their phones to live stream content. Data intelligence platform Apptopia reported that 80% of 18-24-year-olds, 84% of 25-34-year-olds, and 55% of 55-64-year-olds watch streaming video on mobile. It’s also worth noting that a potential reason why Disney+ didn’t have any major crashes is that there may not have been a large influx of viewers rushing to the streamer to watch a nearly 17-year-old franchise that, in recent years, has earned low ratings. When the Disney-owned broadcast TV network, ABC, announced it was dropping “Dancing with the Stars” after 30 seasons, the show moved “DWTS” to Disney+ in hopes of bringing more older viewers to the service while also making the show enticing to younger ones. It’s possible that many “DWTS” fans were disappointed after hearing their beloved show was leaving broadcast TV. According to Nielsen, the median age of “Dancing with the Stars” viewers is 63.5 years old. However, Nielsen previously reported that only 9% of Disney+’s domestic subscriber base is 55 years old and up. Plus, it’s unlikely that a bulk of the show’s target audience will subscribe to the kid-friendly service just to see one show. Almost 60% of consumers aged 55-64 prefer broadcast TV over streaming. 27282728-1 It’s also doubtful “Dancing with the Stars” will appeal to younger Disney+ subscribers. Twenty-three percent of the streamer’s subscriber base range from 18 to 34 years old, per Nielsen. That same demographic made up the smallest portion of “DWTS” viewers during season 29, with an average rating of 0.95. It will be interesting to see how “Dancing with the Stars” holds up on a streaming service. No viewership numbers have been reported yet, so it remains to be seen how well the premiere on Disney+ performed last night. Regardless as to whether Gen Z’ers or Millenials decided to check out the show last night, it’s painfully obvious that “DWTS” is trying its best to be hip. Charli D’Amelio, the 18-year-old TikTok star with over 145 million followers, was this season’s youngest contestant. Disney+ first tested its livestreaming capabilities back in February, and then with its event “Harmonious Live!” in June. Disney+ makes it through its first livestreamed TV show, ‘Dancing with the Stars,’ without major crashes by Lauren Forristal originally published on TechCrunch