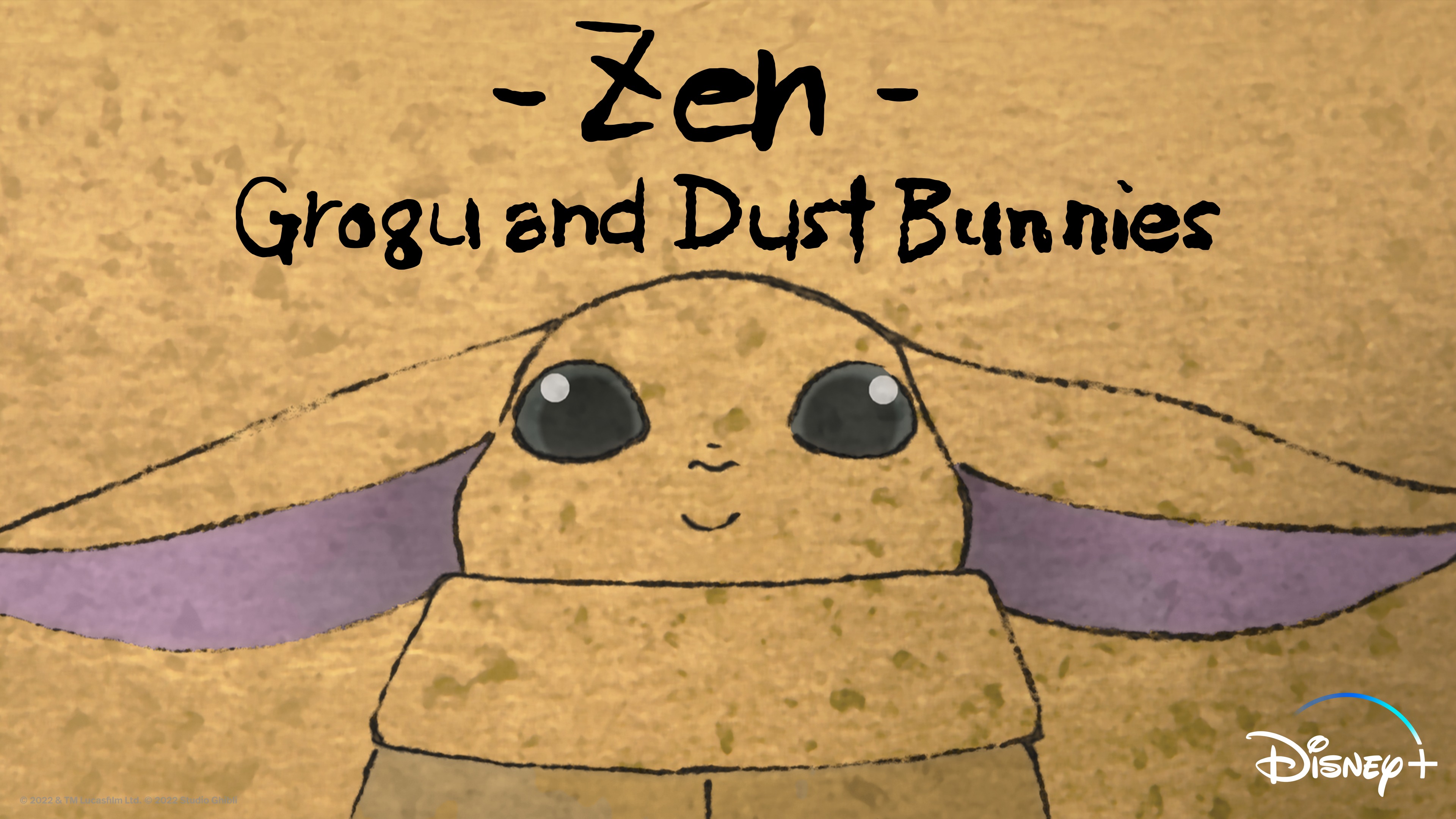 The streamer released the three-minute movie to celebrate the streaming service’s third birthday and the debut of “The Mandalorian” in 2019. When “The Mandalorian” first premiered, it quickly became a signature series for Disney+– mostly because viewers were entranced by the cuteness of Grogu. Its second season drew in 14.5 billion minutes of viewership for the year 2020, per Nielsen. The third season of “The Mandalorian” has a February 2023 release date. In addition to the success of “The Mandalorian,” Miyazaki’s award-winning “Spirited Away” continues to resonate with audiences worldwide. “Zen – Grogu and Dust Bunnies” is a delightful blend of two titles that many viewers will enjoy. Last week, Disney+ reported a total of 164.2 million global subscribers in Q4, an increase of 12 million subscribers from 152.1 million in the third quarter. The company’s large subscriber base is in part due to its many “Star Wars” series like “Andor,” “Obi-Wan Kenobi,” and “The Book of Boba Fett,” among others. Disney+ recently became the exclusive international home for new episodes of the popular British show “Doctor Who” in 150+ markets, including the U.S. Disney+ has a new adorable short film for ‘The Mandalorian’ and ‘Spirited Away’ fans by Lauren Forristal originally published on TechCrunch