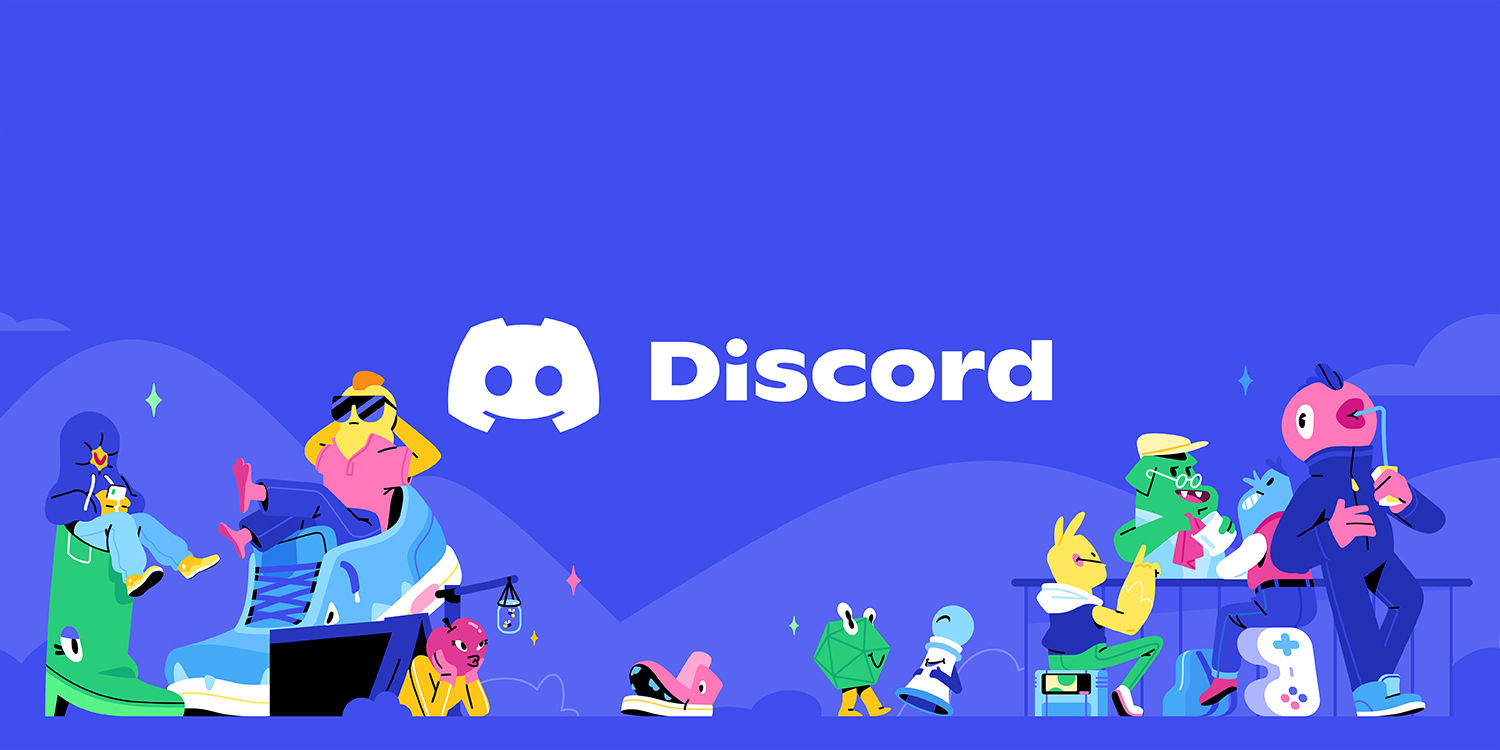 Plenty of Discord communities were already using third-party services like Patreon to offer access to premium content, but the expanded feature will allow Discord-centric communities to manage that process from within the app itself. With the monetization option built into Discord, anyone who runs a server can create customized membership tiers that offer special roles and other benefits, like early access to merch drops or exclusive content. Discord now calls the feature “server subscriptions” and it does what’s on the label. To be eligible, server owners must be located in the U.S. (for now, at least) and be in good standing on the platform with no recent violations of its platform policies and community guidelines. The subscriptions offer server owners quite a bit of flexibility on what their monetization will look like. They can set subscriptions to be anywhere from $2.99 to $199.99 and decide which kind of perks to associate with the tiers they come up with. Discord’s cut of subscription revenue is 10%. Unlike Twitter, which shoehorned a paid premium option late in the game, Discord users are already used to paying for special features on the app. Nitro, the premium version of Discord, bundles HD streaming, bigger file uploads and custom emoji for monthly subscribers. Discord devotees can also pay to “boost” their favorite servers, unlocking community-wide perks that everyone can use. Beyond giving server owners ways to monetize their content, Discord is also adding more things for users to do in servers beyond text chat, audio and livestreaming. A few months ago, the company announced a suite of new interactive experiences that run within Discord servers including chess, poker and a way for community members to watch YouTube videos together. Discord also announced a directory for apps — stuff like RPG mini-games and new sneaker drop alerts that run within servers (most users have historically called them “bots.”) Some hand-picked developers can sell premium subscriptions to apps, giving Discord’s broader community more ways to make money within the app itself. Discord opens up paid subscriptions so servers can sell premium perks by Taylor Hatmaker originally published on TechCrunch