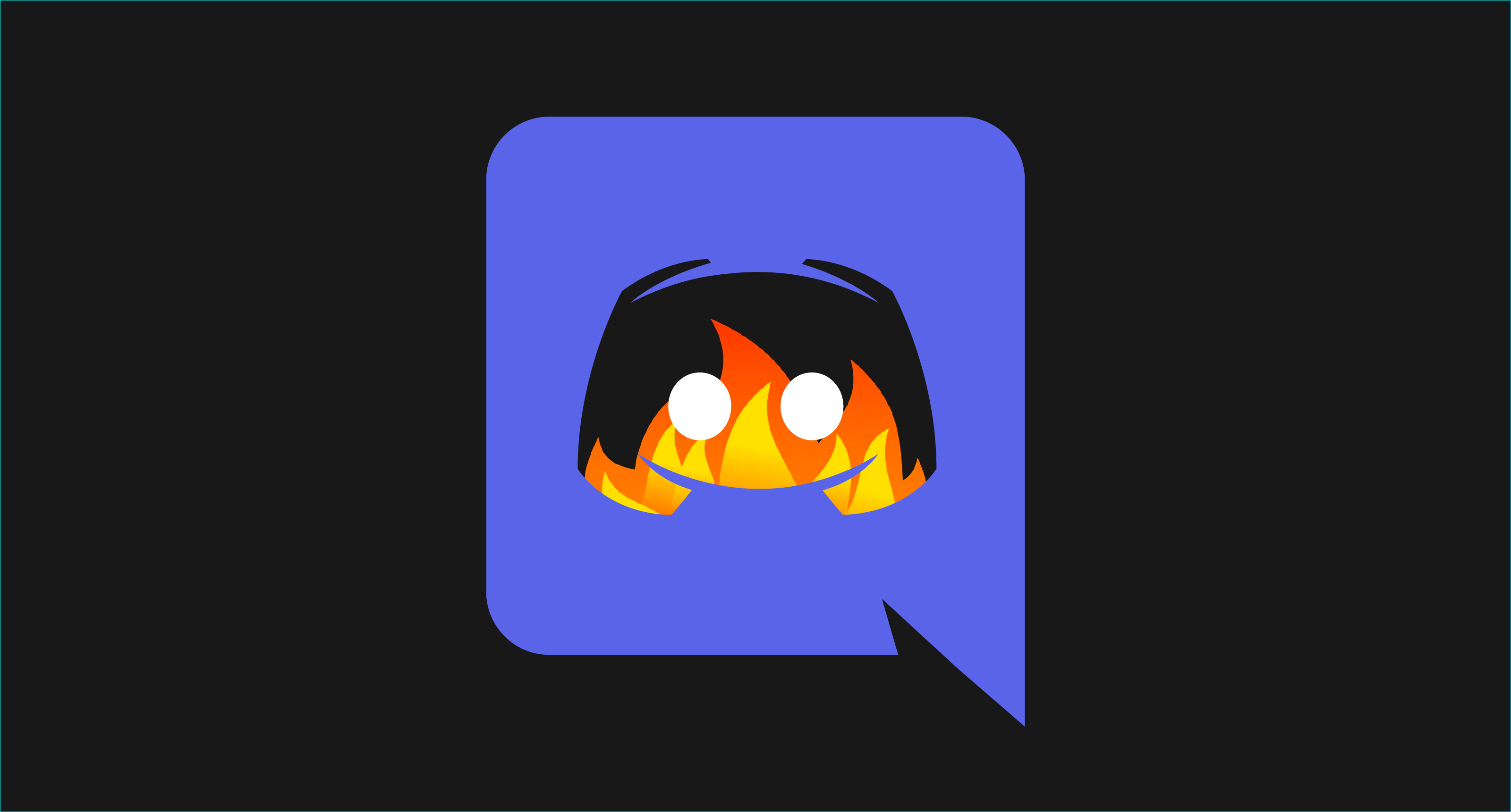 On Gas, users sign up with their school, add friends, and answer polls about their classmates. But the questions in the polls are intended to boost users’ confidence, rather than damage it. Teens might be asked to choose which of four friends is the best DJ, or has the best smile. Then, the person who was chosen will get an anonymous message with their compliment, sent from a vague “boy in 10th grade” or “girl in 11th grade.” Gas was founded by Nikita Bier, who previously sold a similar app called tbh to Facebook in 2017 — tbh has since been shut down. According to data from Sensor Tower, Gas reached 7.4 million installs and almost $7 million in consumer spending since its launch in summer 2022. Users can subscribe to a paid feature called “God Mode,” which gives users hints about who their secret complimenters are. “At this time, Gas will continue as its own standalone app and the Gas team will be joining Discord to help our efforts to continue to grow across new and core audiences,” Discord wrote in an announcement. As of October, Bier said Gas had four team members. Despite Gas’s fast popularity, the app has had a rocky road to its exit. The app was the subject of a widespread sex trafficking rumor, which was completely false, yet still impacted the app’s downloads. Bier told the Washington Post that he and his team received hundreds of graphic death threats as a result of this hoax. Other viral social apps IRL and WalkSafe have also been hit with unfounded trafficking accusations. Gas is one of several anonymous apps — some based around compliments, some not — that have gone viral recently. But TechCrunch found that apps like NGL and Sendit were using bots to simulate engagement. Like Gas, these apps offer users the ability to pay to see who asked questions. Understandably, some customers felt scammed when it turned out that these questions didn’t actually come from their friends. Meanwhile, 9count, the company that made Spark and Summer, is working on a product similar to Gas called nocapp. Even though Discord is currently going to keep Gas operating as a standalone product, Discord recently announced that it would integrate a selection of apps into its servers. So, it’s possible that we could see these positive community polls on the messaging platform in the future. “We’re always working to create an inclusive world where no one feels like an outsider and we’re excited to welcome Gas to the Discord community as our next step to fulfilling that vision,” Discord wrote in its announcement. The terms of Discord’s acquisition of Gas have not been disclosed. Discord acquires Gas, a compliments-based social media app for teens by Amanda Silberling originally published on TechCrunch