Digip digitizes the process of applying for trademarks 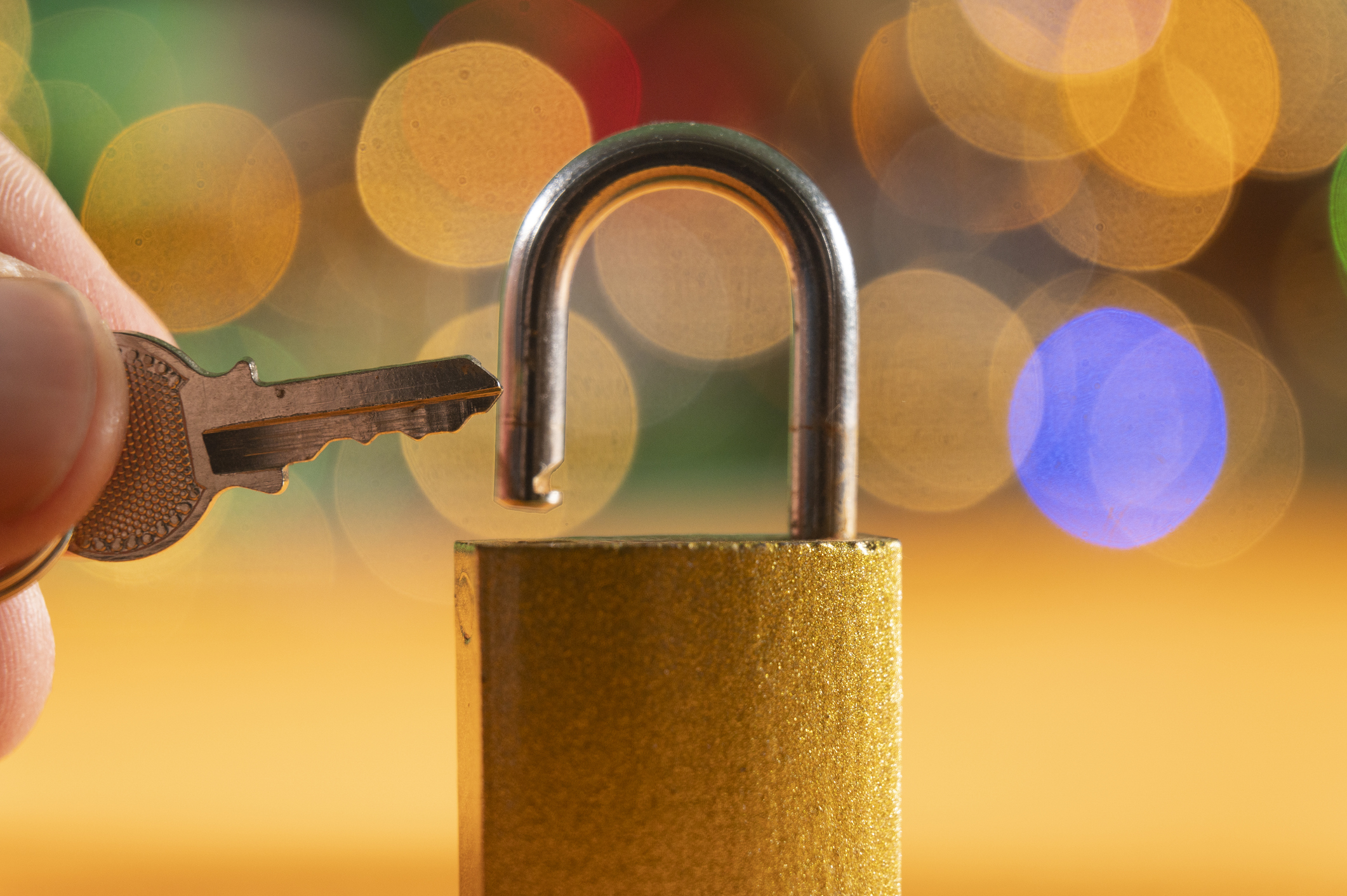 Founded in 2020, Digip now has 500 customers in 42 countries, ranging from startups to large enterprises that make hundreds of dollars in revenue. Digip currently makes about $500,000 in annual recurring revenue and that amount is forecasted to grow 3x during the 2022 fiscal year. Over the last year, Digip has also expanded its IP service into the United States and other international markets. Co-founder and CEO Viktor Johansson told TechCrunch that Digip was founded after its team saw that entrepreneurs are reluctant to use traditional law firms that bill by the hour. To file trademarks, businesses usually ask a lawyer to conduct trademark searches. They are billed per search, which adds up quickly if a business has multiple brands they need to trademark. Then they have to pay for a lawyer to file trademark applications. But the process doesn’t end there. Businesses also have to monitor their trademarks in markets where they own it, and that is another charge. Digip combines all these steps into one online workflow. Instead of charging for different parts of the process, its customers pay a flat monthly or yearly subscription fee, plus application fees charged by trademark offices. Missing Attachment Businesses can use Digip to research trademarks and get on-demand advice from its team for free. If they become subscribers, they can then use Digip’s platform to manage their trademark applications in 180 countries. The platform enables this with a trademark warehouse that has updated trademark data. Data collection and updates are automated as Digip enter new markets. It also trains AI/ML algorithms for searches that cover 100 languages and manages customers’ trademarks by reading and interpreting trademark data. This enables onboarding to be automated and makes Digip’s process scalable. Johansson said Digip initially considered offering its service to law firms, but decided not to since they are slow at adopting legal tech. But Digip does have a global network of lawyers that its customers can go to for support. Johansson said that Digip’s largest markets are the United Kingdom, Nordic countries and the European Union, and it’s seeing more demand from the United States, Canada and Australia. Many of its customers are venture-backed businesses that run digital businesses in sectors in sectors including SaaS, deep tech, direct to consumer, life science, metaverse, blockchain and fintech. “A cool thing with trademarking is that you pick up on early business trends,” Johansson said. “We have been involved in some interesting projects with emerging technologies that will hit the markets in coming years. This is a really fun and exciting part of our setup.” Johansson said Digip’s closest competition are still law firms, but it also considers lawyers to be close collaborators. “Because digitization of legal has been slow many companies are stuck in legacy bills by the hour trademark solutions,” he said. “Some law firms that rely significantly on trademark filings are our competitors, whilst other law firms that do not do significant business through trademark filings see us as a great potential partner for them.” Over the next few months, Digip will launch several new features. These include an open API that will let partners integrate Digip’s technology into their workflows. Johansson said users will see a significantly improved trademark search on Digip.com. The company will also expand into new markets over the next 12 months. Digip digitizes the process of applying for trademarks by Catherine Shu originally published on TechCrunch