Didi gets China approval to relaunch after 18-month security probe 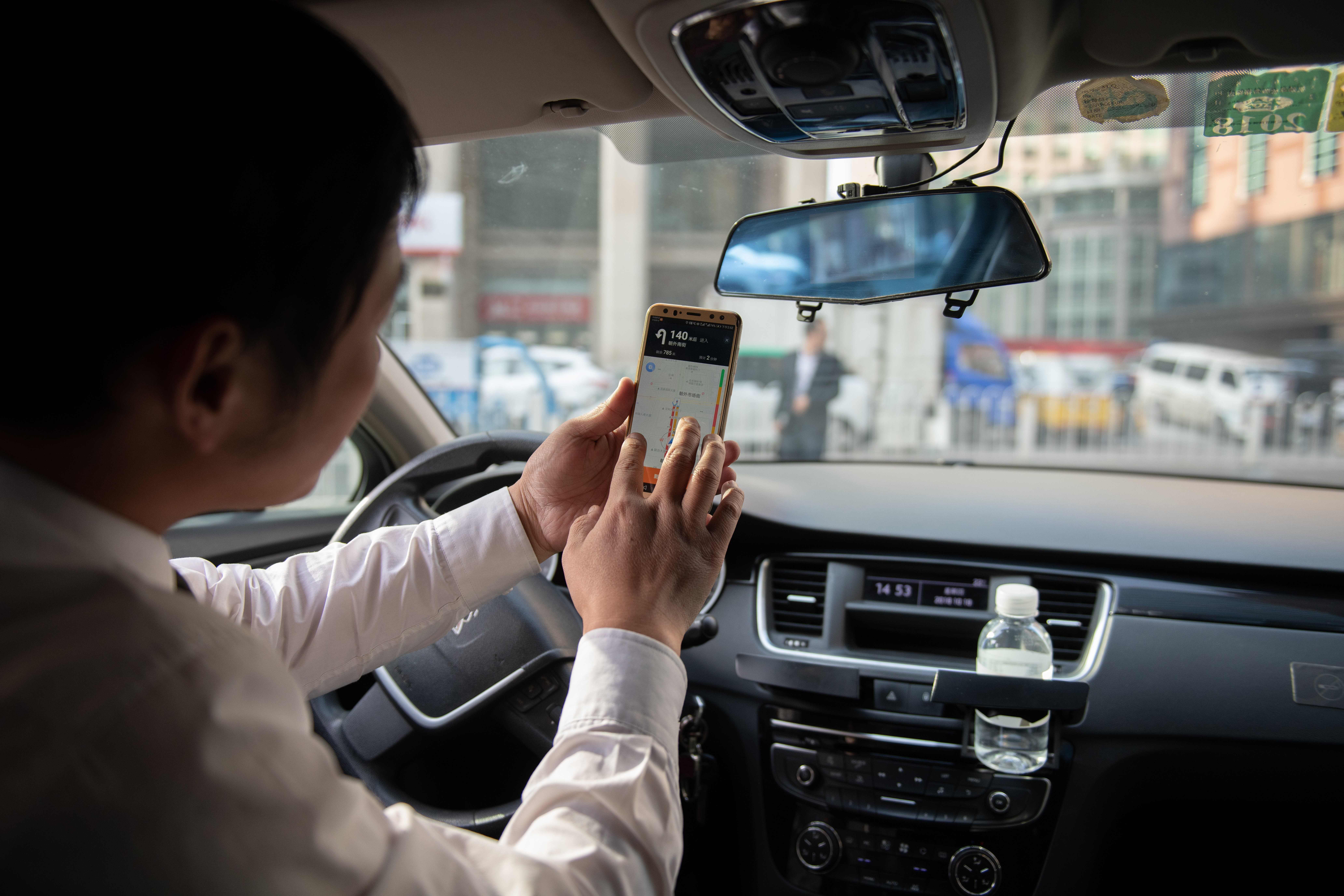 In July 2021, Chinese authorities ordered the country’s app stores to remove Didi, citing reasons that the platform was “illegally collecting user data.” Earlier that same month, Didi went public in New York. It was a short-lived celebration for the firm, which raised a hefty $4 billion from the first-time sale, as the event quickly turned out to be the root of its clash with Beijing. Didi, according to multiple reports and an investor memo seen by TechCrunch at the time, failed to assure the government that its cross-border data practices were secure before going public in the U.S., where the data of hundreds of millions of Chinese citizens could allegedly be subject to scrutiny. The misstep led to a year-and-a-half-long security investigation by China’s top cyberspace watchdog. It seems like Didi’s period of repentance and rectification is over, as the company posted on Weibo Monday afternoon: “Our company has taken serious steps to cooperate with the country’s cybersecurity review, deal with the security issues found in the probe, and implement comprehensive rectifications.” With approval from the Cybersecurity Review Office, a relatively new organ designated to address data security concerns posed by internet firms, Didi was allowed to resume new user registration for Didi Chuxing, its main ride hailing platform, effective immediately. Aside from a data revamp, Didi was also reportedly ordered to pay a $1 billion fine for breaching rules. It finished delisting from the U.S. in May last year and has been working to relist on the Hong Kong Stock Exchange, an increasingly preferable choice for Chinese tech firms that are navigating rising U.S.-China tensions. Prior to the relaunch of user registration, Didi users were still able to use the app if they already had it on their phones. But the app was besieged by hungry rivals. Alibaba-owned mapping service AutoNavi, for example, has been gaining ground as an aggregator of third-party ride hailing services, including Didi. The era of unfettered growth in the ride hailing space is also long gone. China has been tightening regulatory oversight on the novel business in recent years, putting it more in line with the traditional state-owned taxi industry. Following the regulatory overhaul, Didi will surely be much more cautious about the government’s red line. “Going forward, the company will apply effective methods to ensure the security of the platform’s infrastructure and big data in order to safeguard national cybersecurity,” it said in the Weibo post. Didi gets China approval to relaunch after 18-month security probe by Rita Liao originally published on TechCrunch