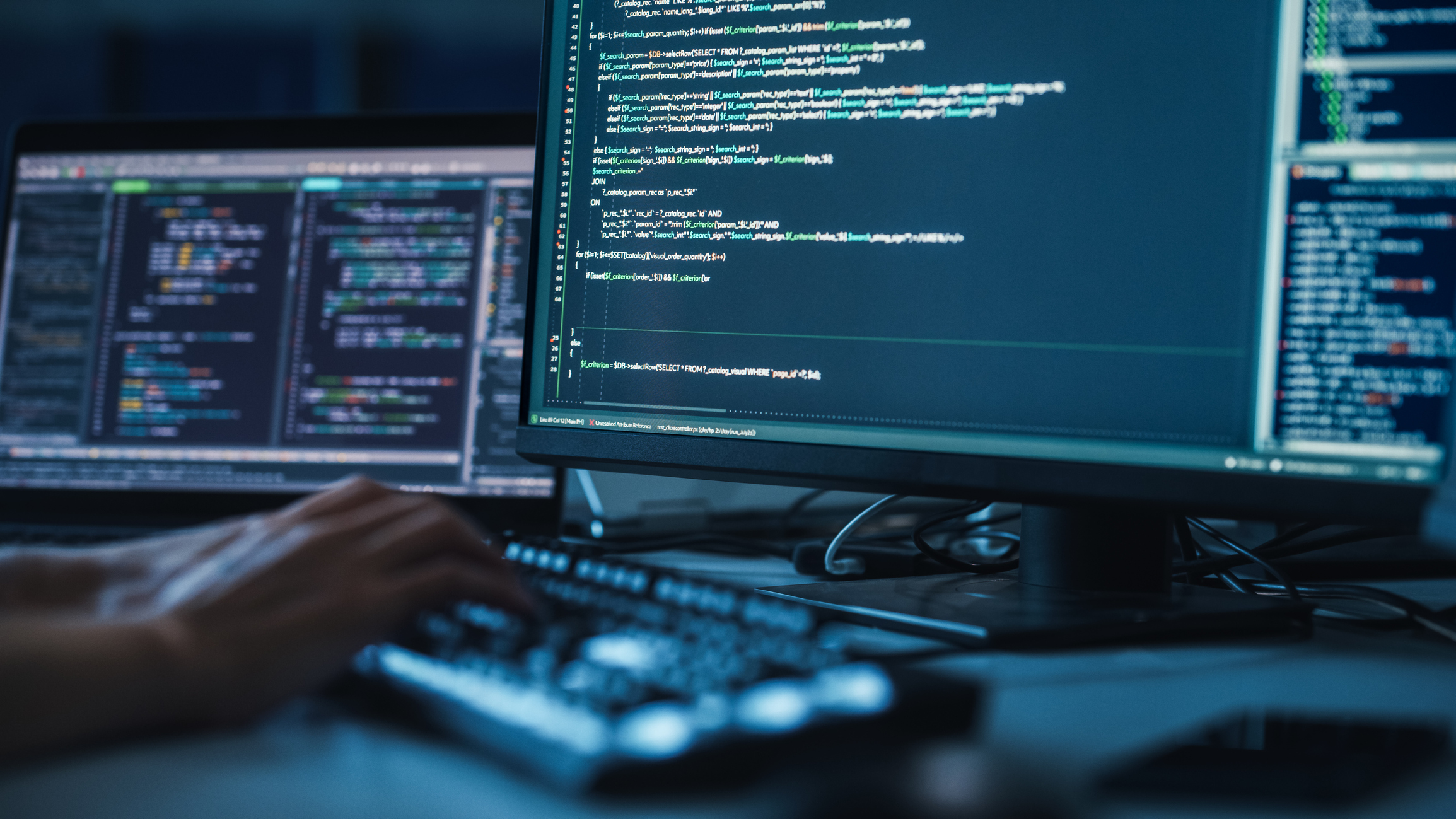 DevZero, a startup launched by a former Uber engineer, has built a system to enable developers to build and test code in the cloud, lifting the resource burden from the local machine and ostensibly freeing up developer time spent waiting for builds locally. Today the startup announced $26 million in funding, which included a previously unannounced $5 million seed round and a newer $21 million Series A. While it was at it, DevZero also announced general availability of its cloud development platform. Company co-founder and CEO Debo Ray says that his goal is to simplify the development process for engineers, while allowing them to bring whatever tools they wish to make that happen. “When a developer wants to do work, whatever they want to do, how can I give them an environment to actively code and test where they can immediately just get to build it, focusing only on the revenue generating parts of the business and letting DevZero can take care of the underlying developer infrastructure,” Ray told TechCrunch. He says that today most developer work is being done on laptops, and compiling in particular can be time-consuming, where the developer’s machine is tied up for big chunks of time. “Local laptops are very resource-constrained. That’s where we are bringing the flexibility and the remote cloud resources to further amplify the developer process,” he said. By moving the development environment to the cloud, it puts more resources to bear on the compilation process, getting developers back to work faster. Ray cut his teeth at Uber. He says when he got there in 2016 there were just a few hundred engineers. That grew to over 4000 over the next several years, and developer productivity was a big priority. During his time there, he worked on several projects to move the bulk of the development environment from laptops to the cloud, and he got the idea of building something more generalized. He left the company last January to start DevZero. Today the company has 21 employees and is actively hiring. Ray, who had a startup prior to joining Uber, says that building a diverse organization is important to him, and he believes that it will result in a better product ultimately. “So this is a lesson from my past: generally what I’ve realized is when you get a bunch of folks from different backgrounds to come together to solve a problem, you end up with the best solution,” he said. As for the $21 million Series A, that was led by Anthos Capital with participation from Foundation Capital. Fika Ventures, Foundation Capital and Madrona Venture Group. Foundation Capital led the $5M seed round with help from Fika and Madrona. DevZero speeds up programmer tasks by shifting developer tools to cloud by Ron Miller originally published on TechCrunch