Despite the FTX mess, the crypto market looks to the future 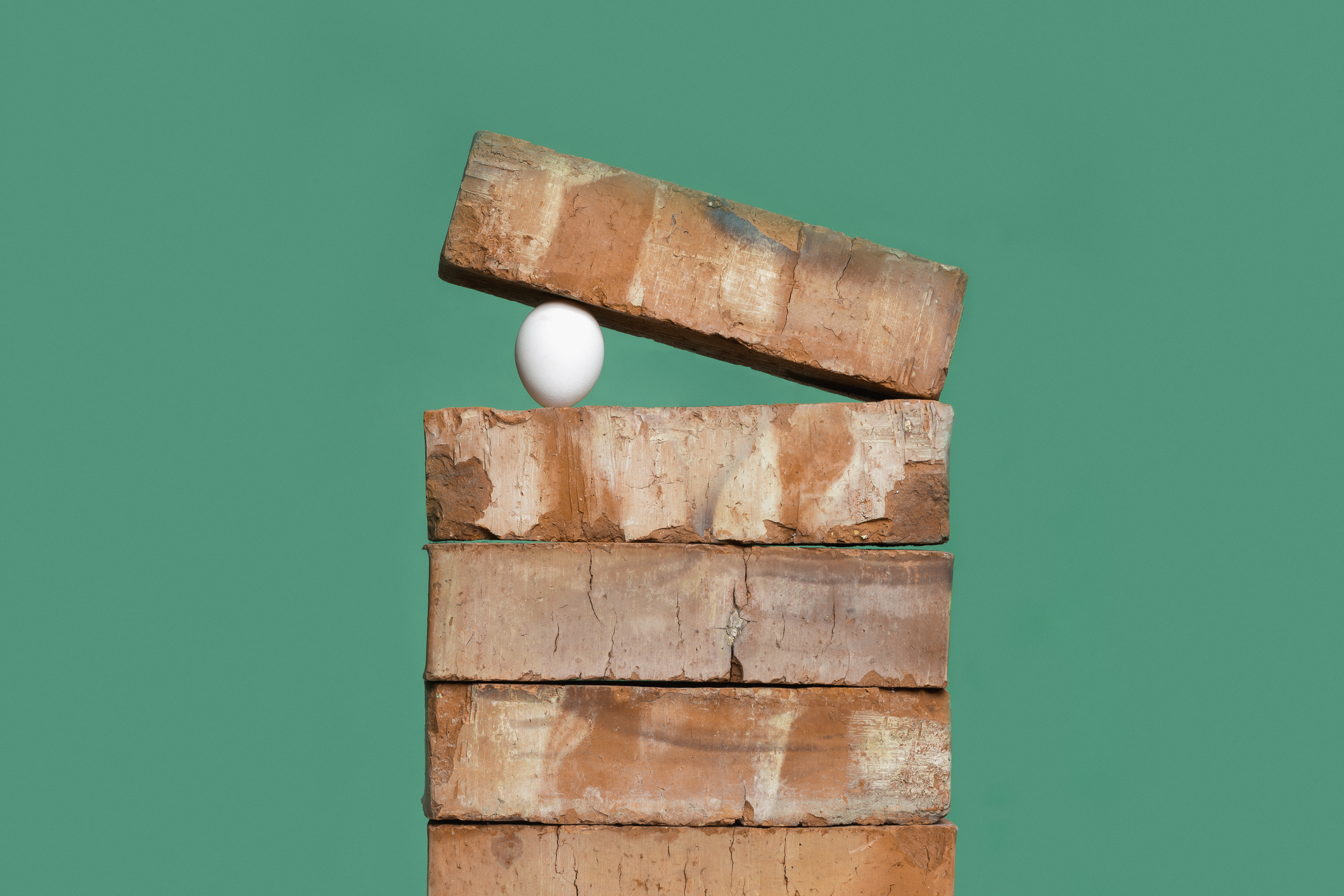 “The arrest of Bankman-Fried was both overdue and jumping the gun,” Matthew Barhoma, founder of Barhoma Law and Power Trial Lawyers, told TechCrunch. What we have seen may just be the beginning, Barhoma hinted: “Expect more charges against Bankman-Fried and others associated with FTX.” On Tuesday, the Securities and Exchange Commission (SEC) and the Commodity Futures Trading Commission (CFTC) all filed charges against Bankman-Fried for defrauding investors. He’s also being investigated for other securities law violations, alongside other pending investigations against others involved. As the situation unfolds, Miles Fuller, head of government solutions for Taxbit, agrees with Barhoma that more charges will arise. “SBF’s arrest was not unexpected,” he said. Damian Williams, the U.S. attorney for the Southern District of New York, was asked during a press conference on Tuesday afternoon whether the entities will bring charges against other individuals allegedly involved in the FTX collapse, to which he replied, “I can only say this: Clearly, we are not done.” “Of the eight counts in the indictment, five are conspiracy counts,” Fuller said. “A criminal conspiracy, by definition, requires more than one individual, so we should anticipate that at least some other individuals will need to be identified and possibly charged as co-conspirators.” There is much speculation around the extent of the criminal action and who was involved in the FTX saga, according to Joby Carpenter, global head of crypto assets and illicit finance at ACAMS. “The unsealed indictment from the U.S. Department of Justice references massive fraud, money laundering and violations of campaign finance laws in the U.S. There’s more to play out, though,” he told TechCrunch.

Despite the FTX mess, the crypto market looks to the future by Jacquelyn Melinek originally published on TechCrunch