Despite challenges, Netflix says its ad tier is doing well 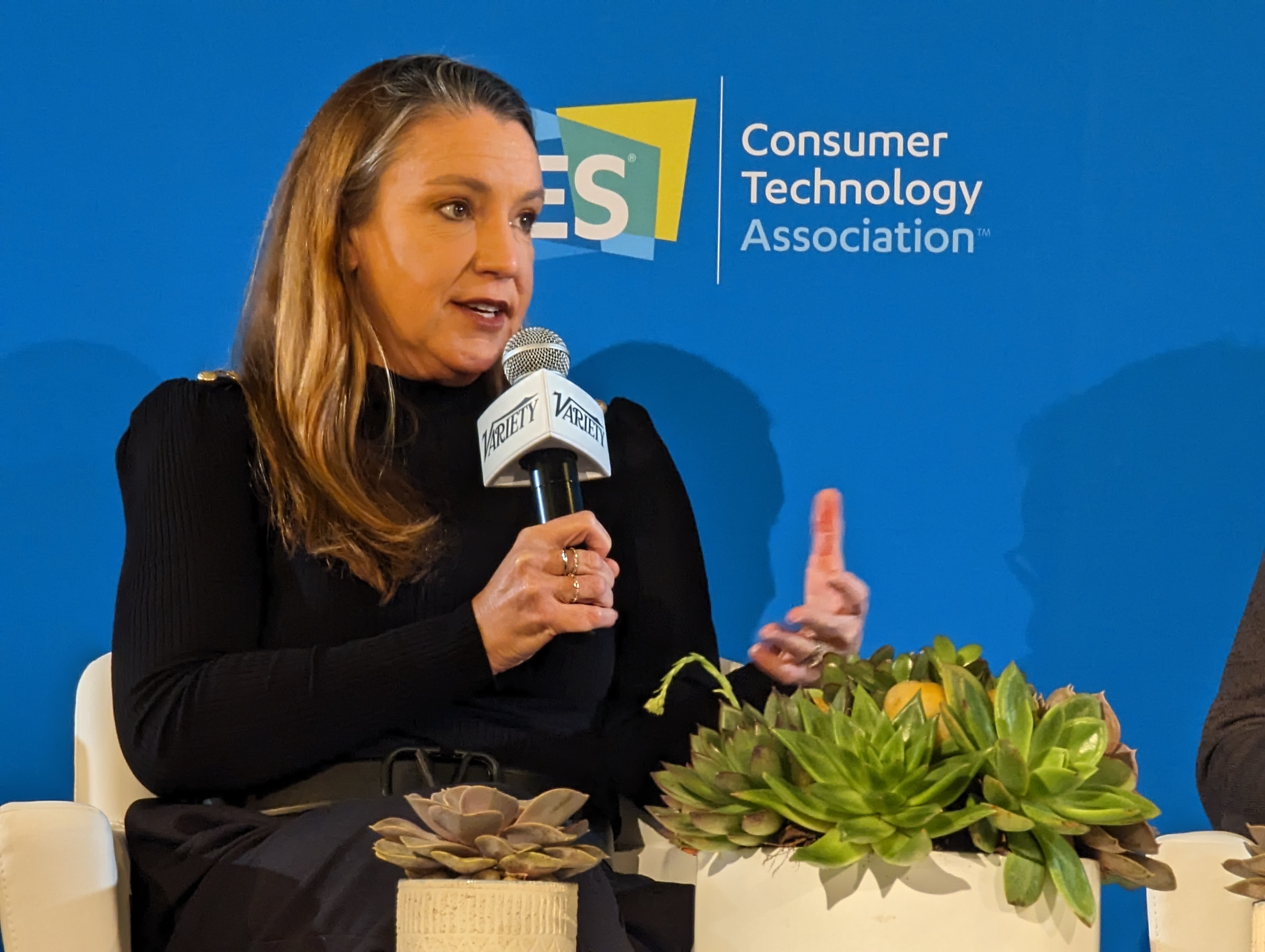 During an interview at Variety’s Entertainment Summit at CES, the exec said the company has been happy with the debut selection of advertisers and their diversity. “It’s really across the board,” said Gorman, of the variety of brands participating. “We’re seeing CPG companies, luxury companies, automotive companies…[and] retail. We’re seeing a broad swath.” This is also good for the consumer experience, she noted, as it means viewers won’t be bored by one car ad after another. “There’s a wide variety of advertising types, and I think we’ll continue to see that,” Gorman predicted. The interview also touched on some of the early complaints and concerns about Netflix’s foray into ads. Among them is the key pushback the company has been receiving over its high ad prices, asking for what one industry exec dubbed “Super Bowl CPMs.” Gorman, however, justified the pricing but admitted the market will ultimately dictate what sort of pricing Netflix will be able to get. “From a supply-demand perspective, the premium CPMs are reflective of two things: one is that we just couldn’t take that many advertisers. We certainly didn’t want to disappoint anybody. Then secondarily, the premium content environment in which the ads run I think warrants a high CPM.” Whether Netflix constitutes a “premium environment” is up for debate, of course. But Netflix seems to be adjusting its expectations. “I think we’re certainly humble enough to very much understand we’re top of market, and in addition to that, the market will more or less dictate to us what are reasonable CPMs,” Gorman said. Another concern about Netflix’s ad-supported service has to do with which content can include ads. As the streamer wasn’t set up as an ad-supported service to begin with, many of its content deals didn’t include AVOD rights (advertising video on demand). That means Netflix has limited ad inventory, and couldn’t even run ads against some of its own “Netflix Originals” if the deals didn’t include the proper rights. Gorman addressed this as well, saying Netflix was actively working on the licensing issues. “That’s progressing, as we speak, day by day. We’re renegotiating deals we made a long time ago,” she said, adding that the “vast majority” of content that people watch regularly is available in the ad tier surface. In the meantime, Netflix has about 85% to 95% of its content available on the ad tier, Gorman said. Then there’s the real concern that, from a business perspective, offering a lower-cost tier has the potential to cannibalize Netflix’s existing subscriptions as existing customers drop to cheaper tiers at a quicker rate that’s not offset by growth in the ads tier. Gorman, though, downplayed those concerns saying Netflix customers historically have remained on the plan they’re currently on. The exec, unfortunately, couldn’t speak to the uptake of the ads-supported product, as Netflix is poised to announce earnings, but said “we’re pleased with the growth we’re seeing.” At present, Netflix’s ad tier is available in the U.S., the U.K., France, Germany, Spain, Italy, Australia, Japan, Korea, Brazil, Canada, and Mexico. The company has no immediate plans to expand, but longer-term would aim to target any larger ad market. In addition to ads, subscribers on the Basic with Ads plan have to deal with lower video quality (720p HD) and are limited to streaming from one device. They also can’t download content to their devices for offline viewing. Going forward, Netflix aims to do a bit more than just running typical ads, including things like dynamic insertion of ads near moments that are relevant to marketers, single-show sponsorships, and more. It will also later allow marketers to target ads by age and gender. Despite challenges, Netflix says its ad tier is doing well by Sarah Perez originally published on TechCrunch