Despite 2022’s headwinds, women’s health startups did better than ever before 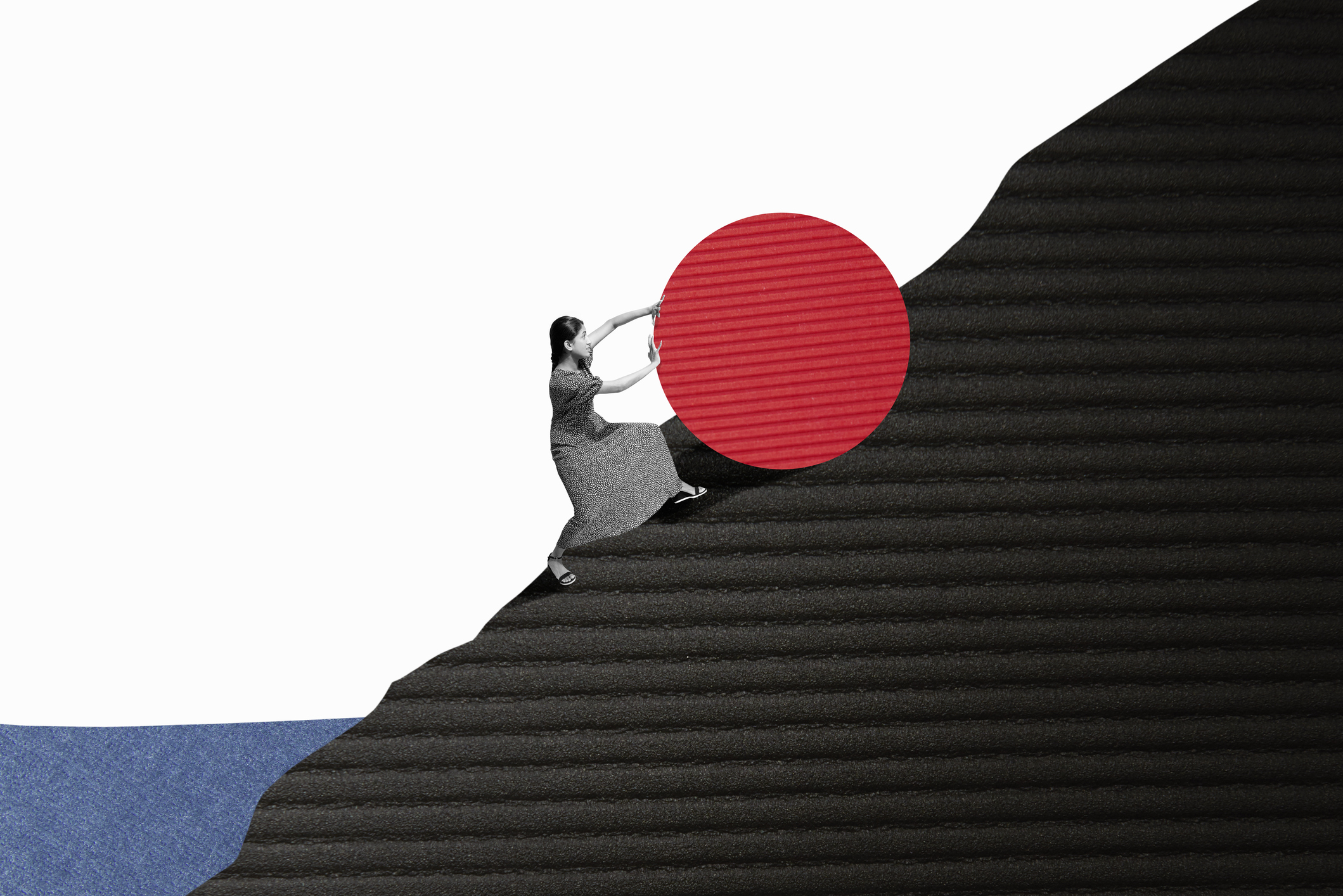 Politically, voters have expressed their overwhelming support for a person’s right to access abortion. Grassroots campaigns continue, and technology-wise, innovation in the wider women’s health sector is only gearing up. But have things improved at all for the sector? Or has the souring of sentiment across the political spectrum only scared investors off? TechCrunch conducted a vibe check to see where this sector stands, and found a prevailing sense of guarded optimism. For Oriana Papin-Zoghbi, CEO and co-founder of early ovarian cancer detection company AOA, the sector has tons of potential to grow, but raising capital remains a challenge, as some investors still think of it as a “niche market.” However, things are changing slowly but surely: “Women still comprise the majority of investors who most deeply understand our product, but we are luckily seeing an increase in the general population who are interested in investing,” Papin-Zoghbi told TechCrunch. She closed a $7 million seed round last year and is now raising a Series A. “We still have a very long way to go in changing opinions about the importance of investing in women’s health. We are not a niche market as 50% of the population.” Janna Meyrowitz Turner, the founder of Synastry Capital, echoed similar sentiments. She noted that women’s health startups are looking beyond traditional venture capital for funding, turning to avenues such as family offices, corporate venture capital, and crowdfunding. She’s also heard conversations about strategic mergers and joint ventures. “I foresee capital to healthcare companies increasing in 2023,” she told TechCrunch. “But I’m not as optimistic when it comes to misogyny in the investment and medical fields shifting as quickly as public sentiment has on things like abortion or even health benefits of the female orgasm.” The funding for women’s healthcare companies doesn’t look all that bad, though. According to PitchBook, such startups raised around $1.16 billion in 2022, less than the $1.41 billion they raised in 2021. The good news is that the $1.16 billion is much closer to $1.41 billion than it is to $496 million, which was the amount women’s health companies raised in 2020, and $476.8 million, the amount raised in 2019. This indicates that investors didn’t revert to pre-pandemic levels and the sector is still trending upward. In fact, women’s healthcare tech companies, also known as “femtech,” did quite a lot better in 2022 in relation to digital healthcare funding. Even though funding in the digital health sector fell to about $8.6 billion in 2022 from around $16 billion a year earlier, femtech’s share rose substantially from previous years — the sector’s share of digital health funding was 13.26% in 2022, compared to 8.75% in 2021, 7.6% in 2020, and 11.8% in 2019. Data Visualization by Miranda Halpern, created with Flourish If anything, there appears to be increased investor interest to continue funding innovation in this sector, despite the economic and political headwinds standing in the way.

Despite 2022’s headwinds, women’s health startups did better than ever before by Dominic-Madori Davis originally published on TechCrunch