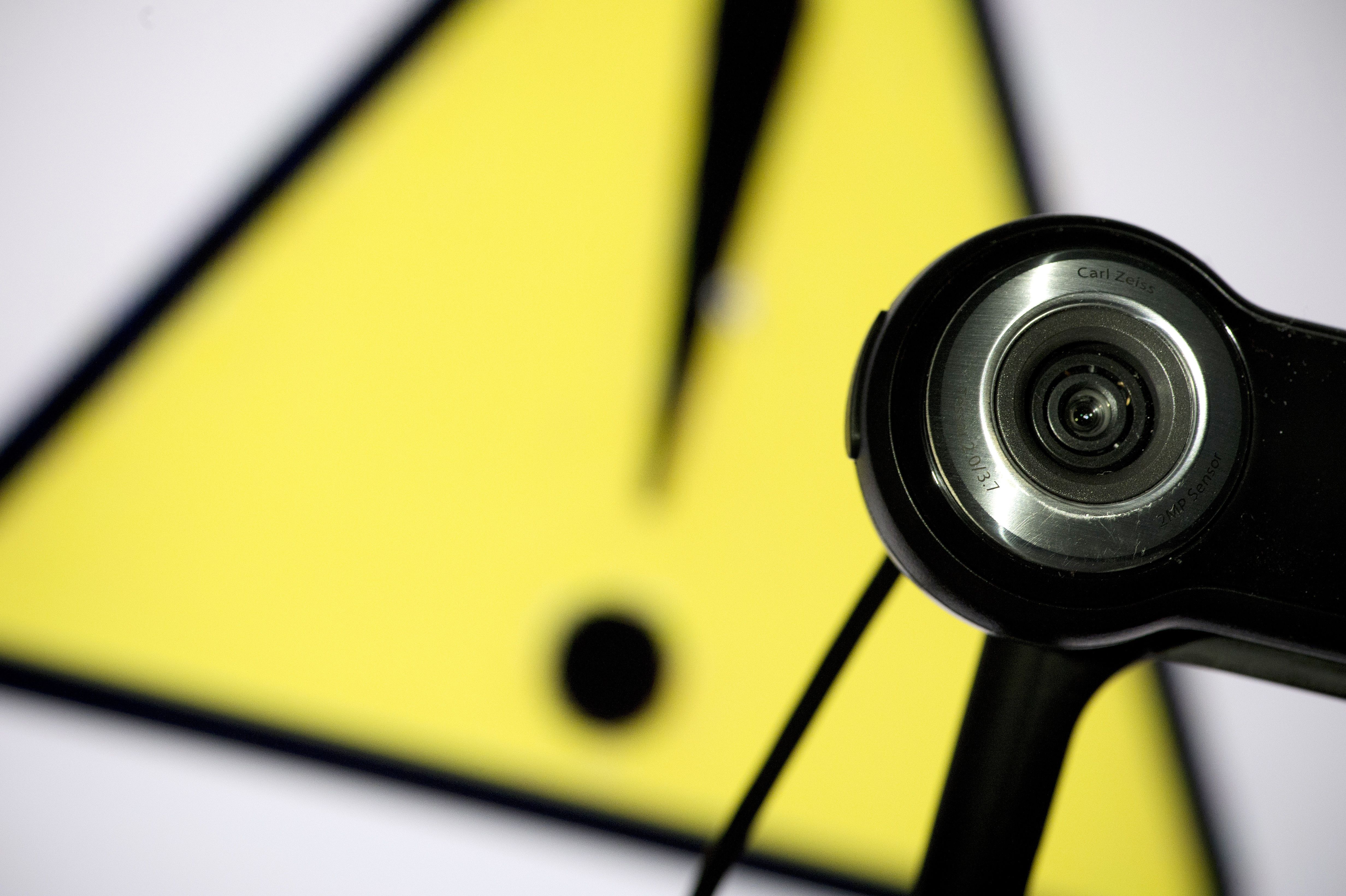 “I don’t feel comfortable being monitored for 9 hours a day by a camera. This is an invasion of my privacy and makes me feel really uncomfortable. That is the reason why my camera is not on,” the court document quotes the anonymous employee’s communication to Chetu. The employee suggests that the company was already monitoring him, “You can already monitor all activities on my laptop and I am sharing my screen.” According to the court documents, the company’s response to that message was to fire the employee. That might have worked in an at-will state such as Chetu’s home state Florida, but it turns out that labor laws work a little differently in other parts of the world. The employee took Chetu to court for unfair dismissal, and the court found in his favor, which includes paying for the employee’s court costs, back wages, a fine of $50,000, and an order to remove the employee’s non-compete clause. The court ruled that the company needs to pay the employee’s wages, unused vacation days, and a number of other costs as well. “Tracking via camera for 8 hours per day is disproportionate and not permitted in the Netherlands,” the court found in its verdict, and further rams home the point that this monitoring is against the employee’s human rights, quoting from the Convention for the Protection of Human Rights and Fundamental Freedoms; “(…) video surveillance of an employee in the workplace, be it covert or not, must be considered as a considerable intrusion into the employee’s private life (…), and hence [the court] considers that it constitutes an interference within the meaning of Article 8 [Convention for the Protection of Human Rights and Fundamental Freedoms].” Chetu, in turn, was apparently a no-show for the court case. Via NL Times. Demanding employees turn on their webcams is a human rights violation, Dutch Court rules by Haje Jan Kamps originally published on TechCrunch