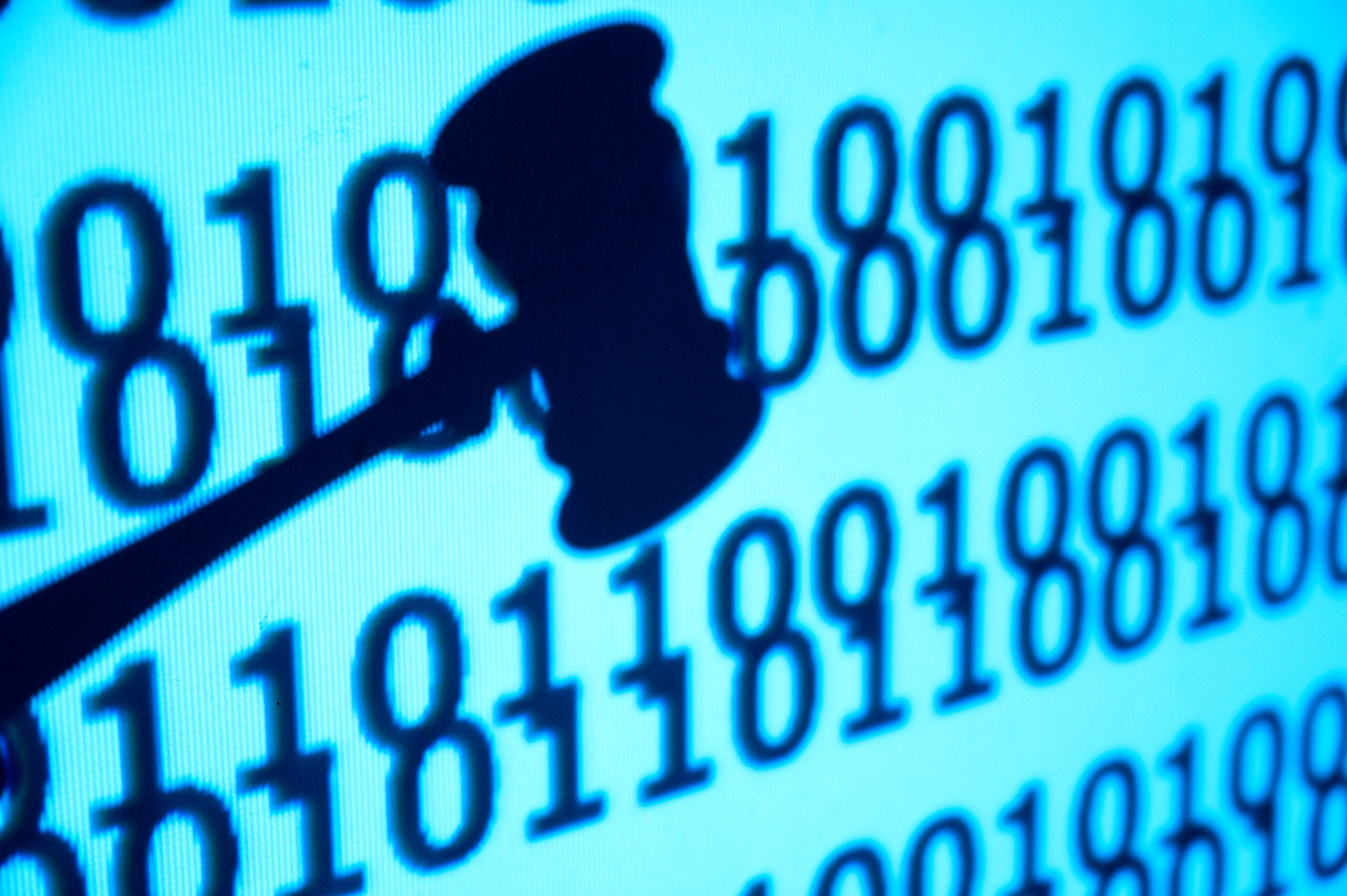 Delphia, a mobile investment platform, is facing a lawsuit and allegations that its co-founder and CTO Cameron Agius-Westland sexually assaulted and harassed a former employee, according to a complaint filed on Monday and shared exclusively with TechCrunch. The complaint alleges that on August 17, 2022, Westland “sexually assaulted and harassed Plaintiff for at least 30 minutes, as he rubbed her back and legs in a hot tub in a sexual manner during a work retreat.” The complaint was filed in both the U.S. and Canada. “Later in the night, Westland whispered in Plaintiff’s ear – ‘what do you say, we should do this, you and I, let’s do this.’ Plaintiff acted like she did not understand or hear him,” the document alleged. “Then at her first opportunity, Plaintiff told everyone she was going to bed, went into her room, and locked the door.” In the complaint, the former employee also alleges that she later received a text from Westland asking “Want to cuddle,” to which she says she did not respond. The following day, Westland is said in the complaint to have at least partly acknowledged his behavior by sending the Plaintiff and two other colleagues the following message, as shared in a screenshot in the document: After the alleged incident, the Plaintiff was fired in mid-November 2022, after Westland wanted to “change company strategy,” according to the document. She was replaced shortly after by what the former employee’s complaint characterizes as Westland’s “close friend,” Max Cameron, who is now director of community products at Delphia. Andrew Peek, CEO and co-founder of Delphia, shared a statement with TechCrunch in response to the lawsuit allegations: Delphia takes the allegations of sexual misconduct against Mr. Westland very seriously. Delphia has always held itself to the highest standards and, accordingly, we have retained an independent third-party investigator to look into these allegations. Mr. Westland has been placed on a leave of absence pending the investigation. That said, Delphia denies the allegations that the plaintiff in this litigation was terminated for any reason other than the fact that her services were no longer needed. In addition, the person identified as Mr. Westland’s “close friend” works in an entirely different part of the organization and did not take over the plaintiff’s responsibilities. Delphia closed a $60 million Series A led by Multicoin Capital in June 2022. Other investors in the round include fintech-focused Ribbit Capital, M13, Lattice Ventures and the now-defunct FTX Ventures. In December 2022, Delphia announced its acquisition of Fathom Privacy, a data rights company that aims to provide individuals the ability to own personal application data. Delphia co-founder placed on leave after sexual assault allegations from former employee by Jacquelyn Melinek originally published on TechCrunch