Dell has acquired cloud orchestration startup Cloudify, sources tell us for around $100M 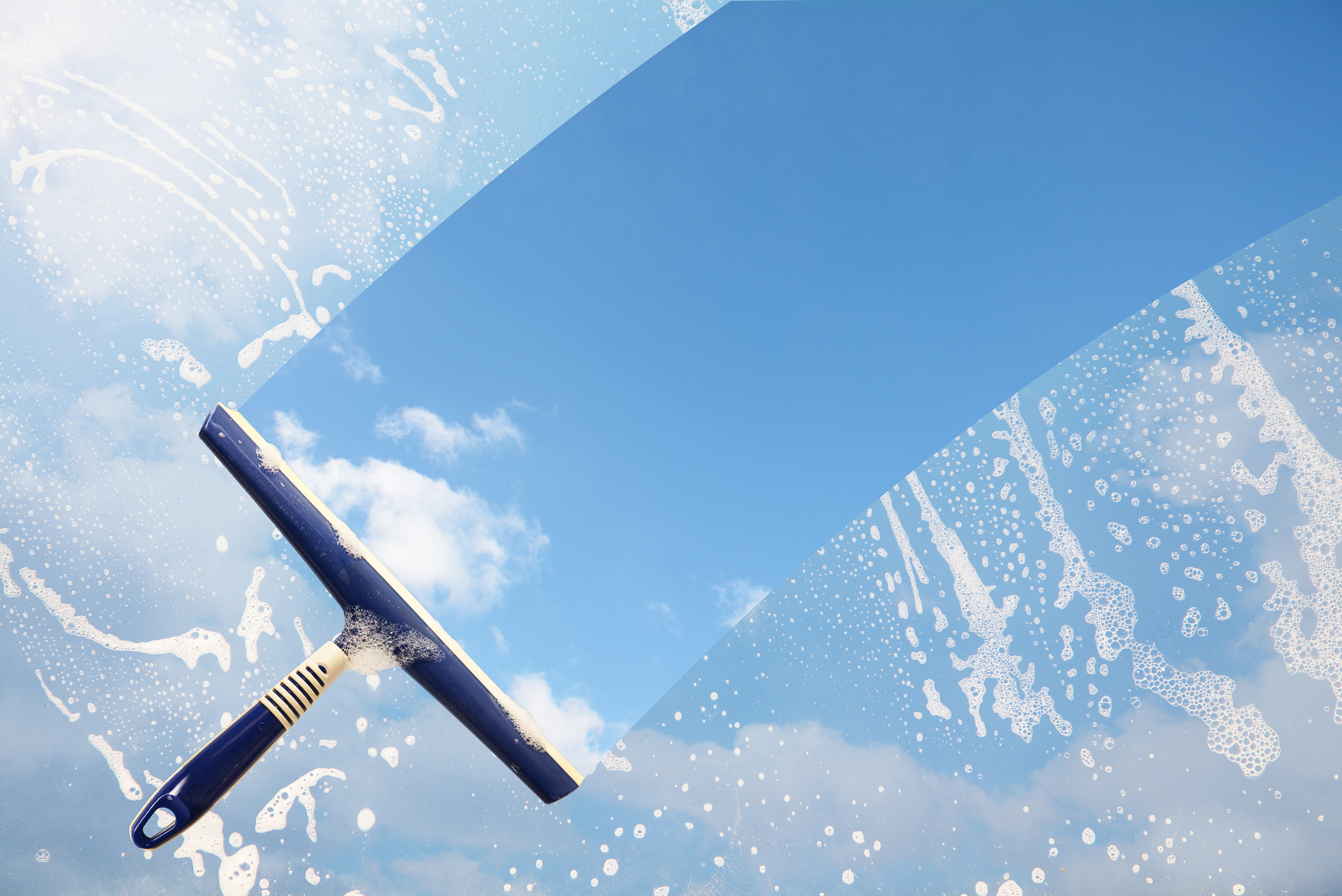 Dell did not officially announce the acquisition, but after sources contacted us, we noticed that Dell had actually published documents with the SEC pertaining to some of the share awards for Cloudify employees. A spokesperson has now also confirmed the purchase to TechCrunch. “Dell Technologies announced that it has completed the acquisition of Cloudify,” the spokesperson said. “This transaction allows Dell to continue to innovate our edge offerings.” Dell is not disclosing the value, or any other details, of the acquisition. Our sources tell us that the deal is valued at around $100 million. That would make it a solid exit for Cloudify. Originally the startup was spun out from GigaSpaces in 2017 — Nati Shalom, the founder and CTO of Cloudify, was also a co-founder of GigaSpaces. Since then, the startup has raised less than $8 million, according to PitchBook data. It has several strategic backers on its cap table: VMware, KPN, and Intel were all investors in Cloudify. Dell has been active in Israel since acquiring Exanet in 2010, which formed the basis of an R&D operation in the country. That acquisition was for a song, relatively speaking: Exanet was bankrupt at the time and the deal was done for $12 million. From what we understand, Dell had been looking for acquisitions in this space for a while. Cloudify’s pitch is at engineers who are grappling with managing network and data infrastructure at scaling organizations: it provides a platform that lets those DevOps engineers integrate and manage different products they may already be using — Ansible, Terraform, Kubernetes, ServiceNow, Jenkins, Azure, ARM and TOSCA among them — and automating the work of them working together. Avihai Michaeli, a startup advisor in the country, tells me that Dell long had its eye on Cloudify — which counts (in addition to its strategic backers) big names like AT&T, Cox, Accenture, and many more as customers. “Cloudify was challenging Dell in more ways than one,” he said. “For example it competed with Dell’s Enstratius.” Dell is reporting results for Q4 at the beginning of March. Its market cap is currently at $29 billion. Dell has acquired cloud orchestration startup Cloudify, sources tell us for around $100M by Ingrid Lunden originally published on TechCrunch