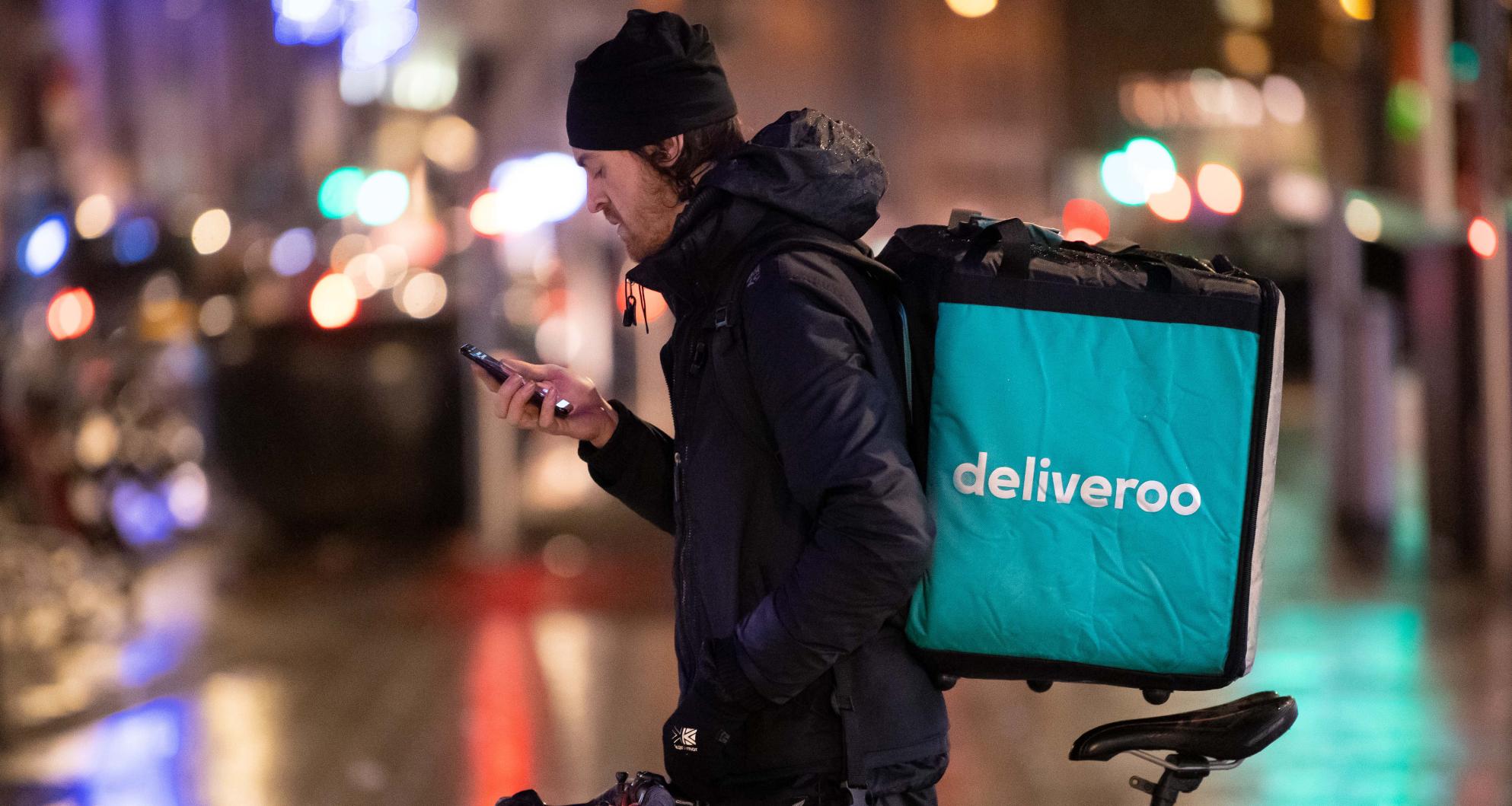 In a statement today, the on-demand delivery app said its consultation had concluded that achieving and sustaining a top-tier market position in the market would require “a disproportionate level of investment with highly uncertain long-term potential returns” — with Deliveroo reiterating that the market represented just 1% of its gross transaction value (GTV) in the first half of this year. “The decision to end operations in the Netherlands reflects the company’s disciplined focus on continuing to maximise returns on investment of resources while meeting existing profitability targets against a challenging economic backdrop,” it said, making a reference to the downturn that’s been driving losses for on-demand delivery players. The decision to terminate operations in the Netherlands does not impact previously communicated full year guidance on Group annual GTV growth and gross profit margin, it added. Deliveroo’s final operating day of service in the Netherlands will be November 30. It also said compensation packages were agreed with employees and riders during the consultation. Commenting in a statement, Eric French, its chief business officer for its international unit, added: “We want to thank all the riders and restaurant partners who have worked with Deliveroo in the Netherlands, as well as our customers. The company is proud to have partnered with some of the Netherland’s best restaurants, grocers and riders. We are grateful to our employees for their commitment to the company and all they have done. We also thank the many riders who chose to work with us for their hard work and we are pleased to have agreed appropriate compensation packages for them as well as our employees.” As it exits the Netherlands, Deliveroo’s operational footprint will be trimmed back to ten markets — with service remaining in Australia, Belgium, France, Hong Kong, Italy, Ireland, the Netherlands, Singapore, United Arab Emirates, Kuwait and the U.K. Dutch app users in larger cities like Amsterdam have a number of rival options for ordering a hot meal or speedy groceries via their smartphone — from on-demand delivery players like UberEats, Gorillas and Flink — although, with the quick commerce space also weathering tough times, further near-term service flux can’t be ruled out. Deliveroo confirms Dutch exit next month by Natasha Lomas originally published on TechCrunch