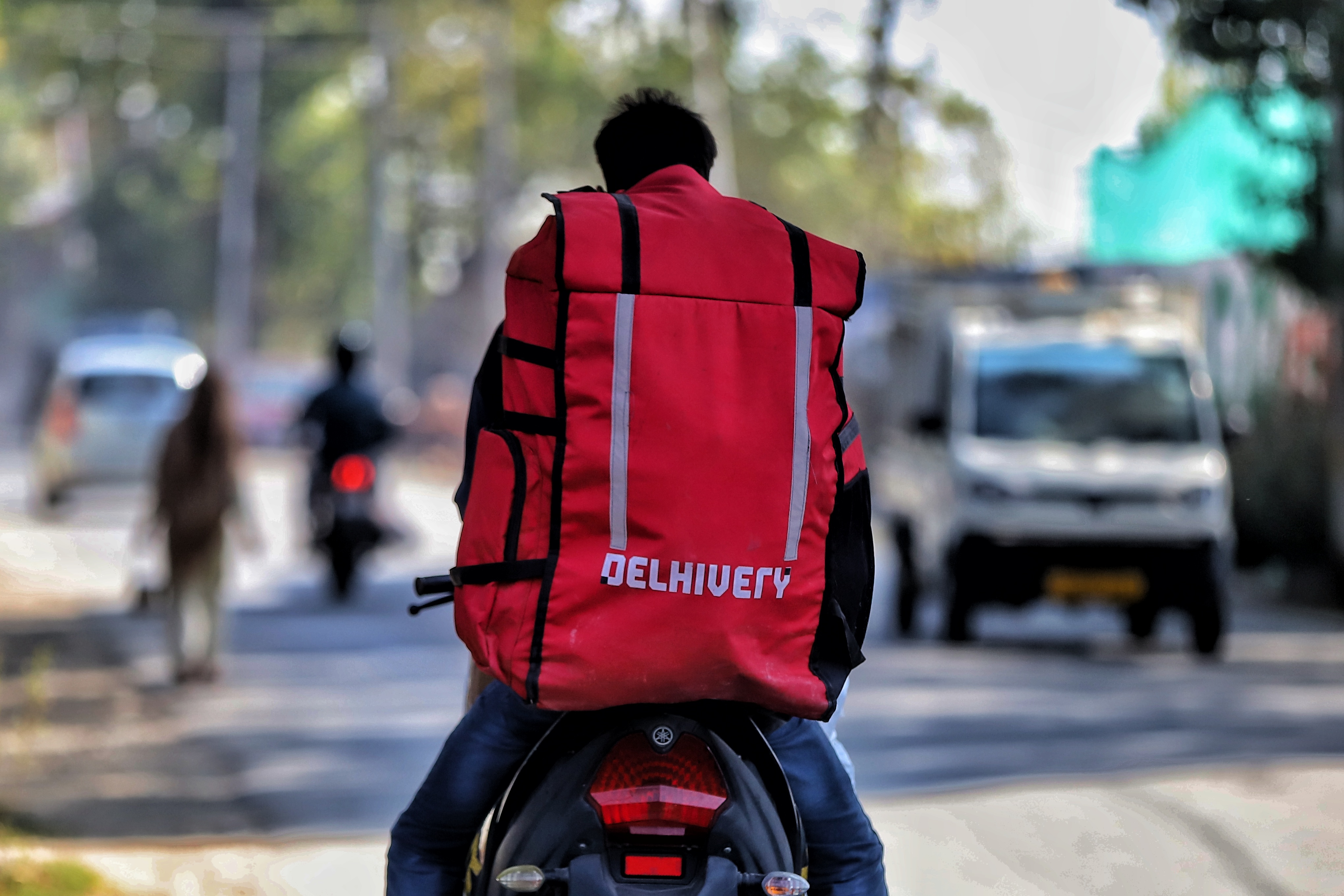 Shares of the Gurgaon-headquartered firm, which went public in May this year, went as low as 317 Indian rupees, considerably below its issue price of 487 and all-time high of 708.45. The share movement follows CA Swift Investments offloading its position in Delhivery for $74.2 million this week. A large sell off puts downward pressure on shares. At the current share price, Delhivery’s market cap has shrunk to $2.8 billion. It was valued at $3 billion in a round led by Fidelity in May 2021. The firm has raised over $2.3 billion across private rounds and IPO (including secondary sale). Founded in 2011, Delhivery is one of India’s largest fully-integrated logistics companies, serving customers in over 18,000 zip codes. It counts SoftBank Vision Fund, Tiger Global, Carlyle Group, Steadview Capital, Singapore’s GIC and the UK’s Baillie Gifford among its backers. The startup reported muted quarterly business growth last month, stating that its supply chain service and truckload business volume had shrunk. The company assured investors that it has made “sufficient capacity investments in FY22 and early FY23 to sustain our current rate of growth and expect new mega-gateway and sorter decisions only by early FY24.” Delhivery is among a handful of Indian tech startups that has listed in the past one and a half years. All other startups are trading well below their IPO prices as well. Indian fintech giant Paytm, which hit an all-time low Tuesday, slid further to as low as 452 Indian rupees Wednesday, cutting its market cap to $3.6 billion. Online insurer Policybazaar fell to as low as 391 Indian rupees, down from the issue price of 980. India’s Sensex — the local stock benchmark — remains up 4.16% this year, considerably outperforming S&P 500 index (down 16.5%) and China’s CSI 300 (down 23.27%). Delhivery hits all-time low, market cap falls below 2021 private valuation by Manish Singh originally published on TechCrunch