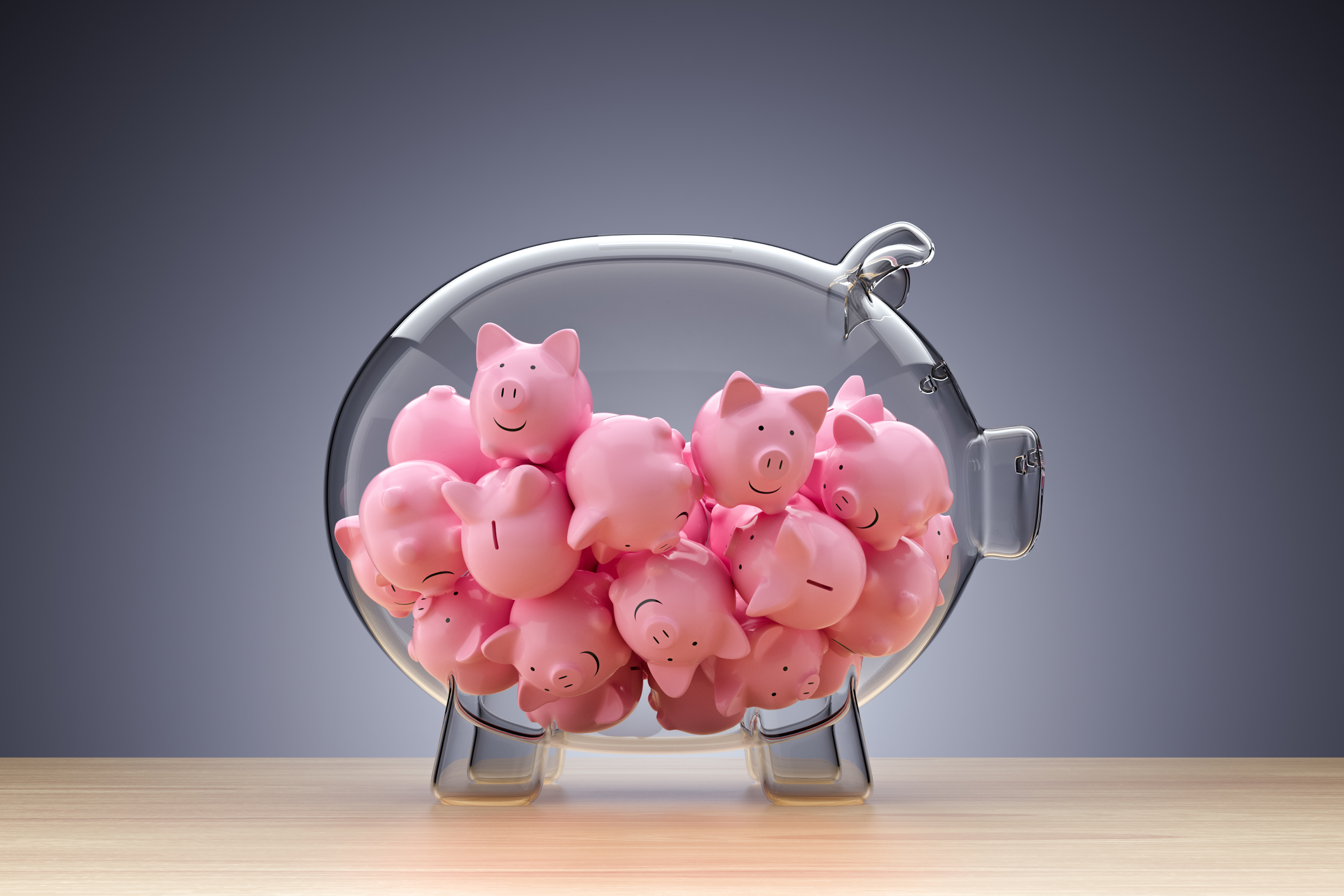 Deal Box, a capital markets advisory and token offering packaging platform, has launched its venture arm with plans to invest $125 million in startups using web3 technology, the company shared Wednesday. “We believe in the transformative power of web3, and we plan to invest in both web3 startups and companies that use web3 technology, including blockchain, to impact and reshape people’s everyday lives,” Thomas Carter, CEO of Deal Box, said to TechCrunch. Deal Box was founded in 2005 and has more than $200 million in total deal flow with over 500 packaged clients, according to its website. It has partnered with investing- and digital asset-focused businesses like Tezos, Vertalo, tZERO, Texture Capital, Fundopolis and Resolute Capital Partners, to name a few. The venture arm, Deal Box Ventures, will focus on startups across five fund areas: emerging growth, real estate, fintech, social impact and what it calls “FunTech,” which will look at “action sports, innovative leisure and experiential consumer products changing the way we rest and play,” the company stated. “On the FunTech side, we know that football, soccer and basketball teams have emerged as behemoths in terms of team valuations,” Carter said. “There’s a lot of consolidation opportunities in action sports and the potential is quite large. It’s an extraordinary moment for these action sports categories as they become institutionalized and more recognized.” For the fintech category, AI and blockchain will be the quickest path to enterprise value creation, Carter added. Each fund totals $25 million, and the sum across the five funds is $125 million, Carter said. “This will be an achievable target to raise per fund, and we will have larger funds launching after.” This amount is “the best foundation for achieving the results we want to achieve over the next three to five years,” Carter added. Deal Box has taken strategic institutional funds from family offices and high net worth and ultra-high net worth individuals, Carter shared. There has also been interest from institutional investors, other family offices and sovereign wealth funds, Carter added. “So far, we’ve brought in just under $5 million and have circled close to $40 million.” The firm has closed initial strategic investments in three startups — Total Network Services, Rypplzz and Forward-Edge AI — as part of its web3 investment thesis. The resilience of the web3 companies that can survive the recent downturn should be an indicator of them “doing something with significance that meets a real need in the market and hopefully good decision-making,” Carter said. Many projects in the web3 space were speculative, but Deal Box hopes to show investors and founders alike that blockchain and web3 technology can be used while “still playing within the boundaries” of the U.S. Securities and Exchange Commission. “There’s never been a time for technology to make a bigger impact on innovation and people’s everyday lives,” Carter said. “This is the beginning of a new wave. We’re witnessing the rise of the fourth industrial revolution.” Deal Box’s venture arm to invest $125M in startups using web3 technology by Jacquelyn Melinek originally published on TechCrunch