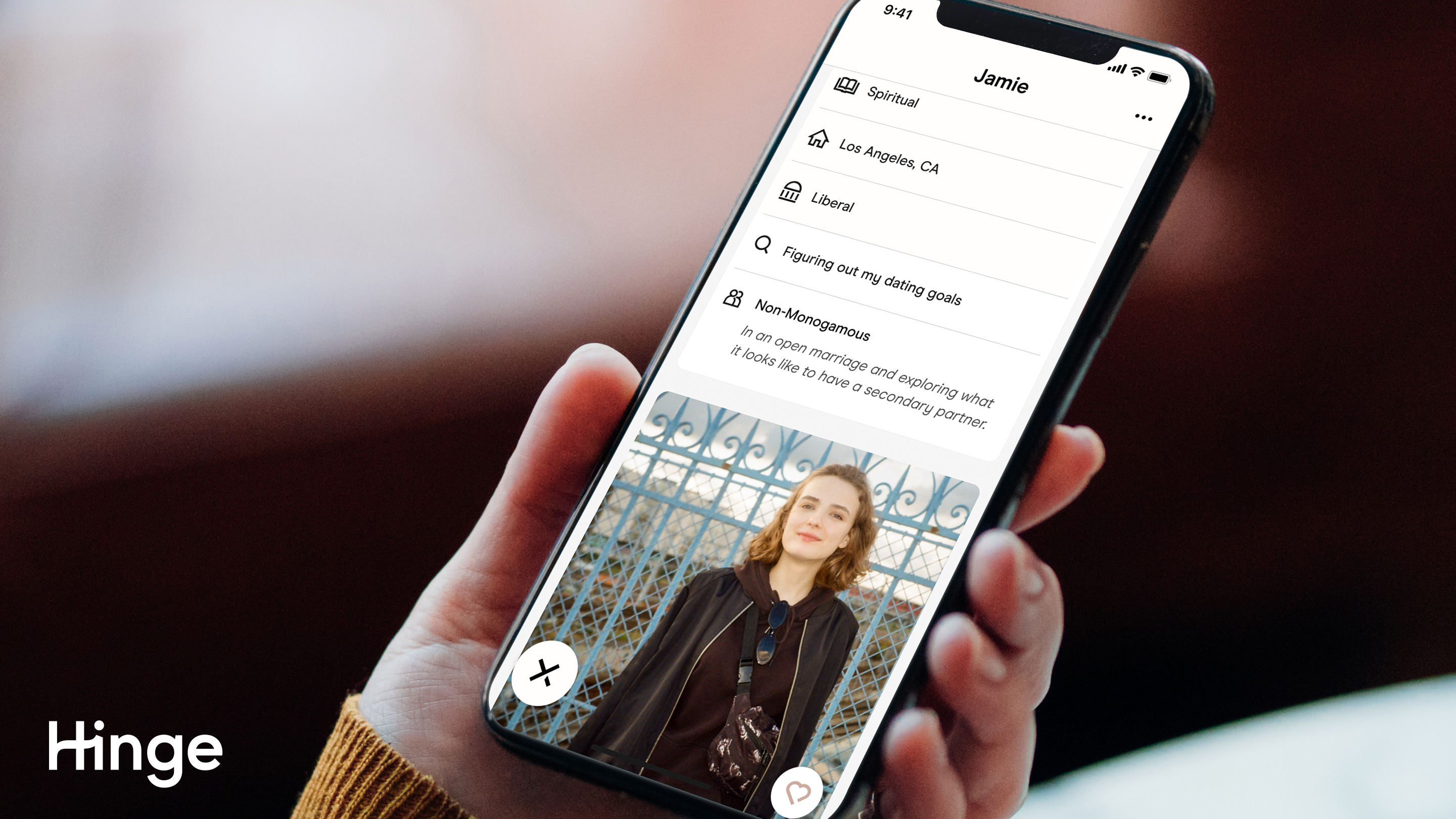 Bloomberg first reported the news of the premium offering, which a spokesperson for Match Group confirmed. Hinge will aim its pricey subscription at “highly motivated daters,” it said, who are willing to pay for more features to boost their exposure in the app as well as those that would allow them to receive better recommendations. For example, subscribers’ “likes” will be seen faster than others, among other things, the report noted. While Match’s flagship app Tinder leads the company in terms of revenue, Match called out Hinge as a “bright spot” in the past quarter. The dating app aimed more heavily towards those interested in relationships has become the third most popular app by downloads in the U.S. In more recent months, the app has been localized outside the U.S., having launched in Germany and other European markets where it’s finding traction. It’s also one of the key apps Match has been counting on to help offset the declines it’s been seeing at some of its established brands, as well as those at its 2021 acquisition of Hyperconnect, which did not pay off as expected. The company said it would invest further in marketing Hinge in the U.S. and abroad in the fourth quarter, to help further grow the brand. On the success of this expansion and the new premium tier, Match is forecasting Hinge to deliver at least $100 million in incremental revenues this year, the company told investors during November’s earnings call. Match shared few details about the subscription itself during the call, only noting that it would begin rolling out globally after the new year. “We like subscription monetization opportunities with Hinge — with the Hinge user base. As with any big changes to tiers, we’ll continue to optimize the offering throughout 2023,” Match CEO Bernard Kim said during the call. However, the company acknowledged hinge was about $15 million behind its 2022 goal, mainly due to foreign exchange headwinds, and particularly the impact those were having on the pound. It said it would update investors on Hinge’s revenue for this year during its February Q4 earnings call. Bloomberg’s report also noted Tinder was testing a $500 monthly plan, which Match also confirmed but declined to provide details. Dating app Hinge tests a pricier $60 per month subscription, similar to Tinder Platinum by Sarah Perez originally published on TechCrunch