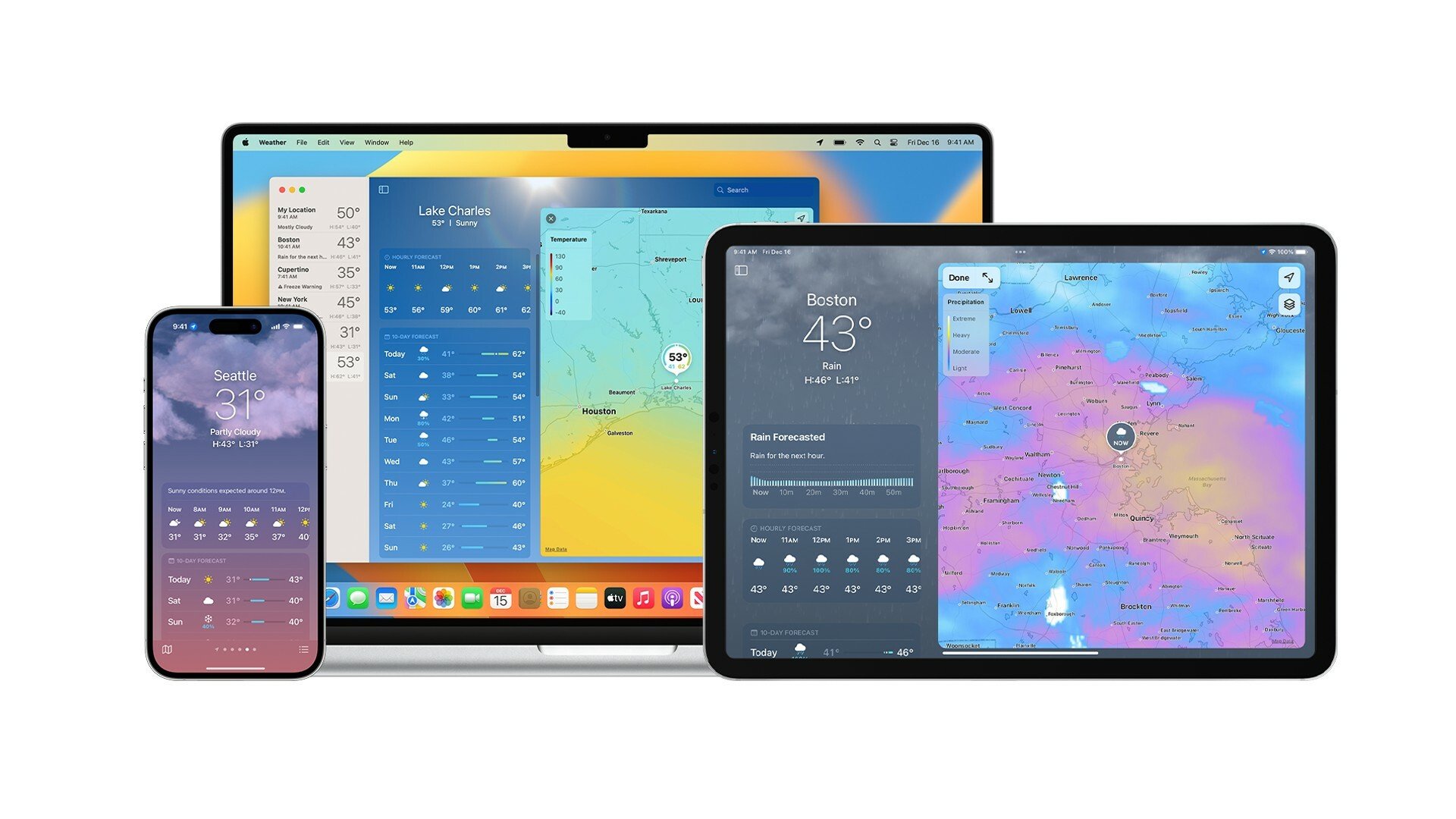 In September, weather app Dark Sky disappeared from Apple’s App Store. To fans of the app, it was no surprise: Apple had acquired the app back in 2020, and it was only a matter of time until it was shuttered, with most of its features carrying over to Apple’s own Weather app. Now, the final deadline of Dec. 31, 2022 has passed, and the app no longer works even for those who already have it installed. The new version of Weather launched as part of Apple’s iOS 16 upgrade, and it was indeed a decent successor to Dark Sky. The Weather app was also first introduce to Apple’s iPad lineup with iPadOS 16. In a recent post on its website, Apple explained all the different features Weather has inherited from Dark Sky. According to Apple, the latest version of Weather includes features like very precise precipitation forecasts, hourly forecasts for the next 10 days, high-resolution weather maps. The post also points out that Apple Weather forecasts are “hyperlocal,” meaning they’re precise down to 0.001° of latitude and longitude. images-1.fill_.size_2000x1488.v1671612391 “This resolution is used to generate a forecast for not just your town, but also your block,” Apple said. “It can also notify you when precipitation will start, down to the minute.”For this to work, you need to let the app send you notifications, which can be enabled from the menu button in the upper right corner of the location list view. Not all of Weather’s advanced features are available everywhere. For a list of feature availability in different countries and regions, go here. Weather is available for devices running iOS 16 or later, iPadOS 16 or later, and macOS 13 Ventura or later.