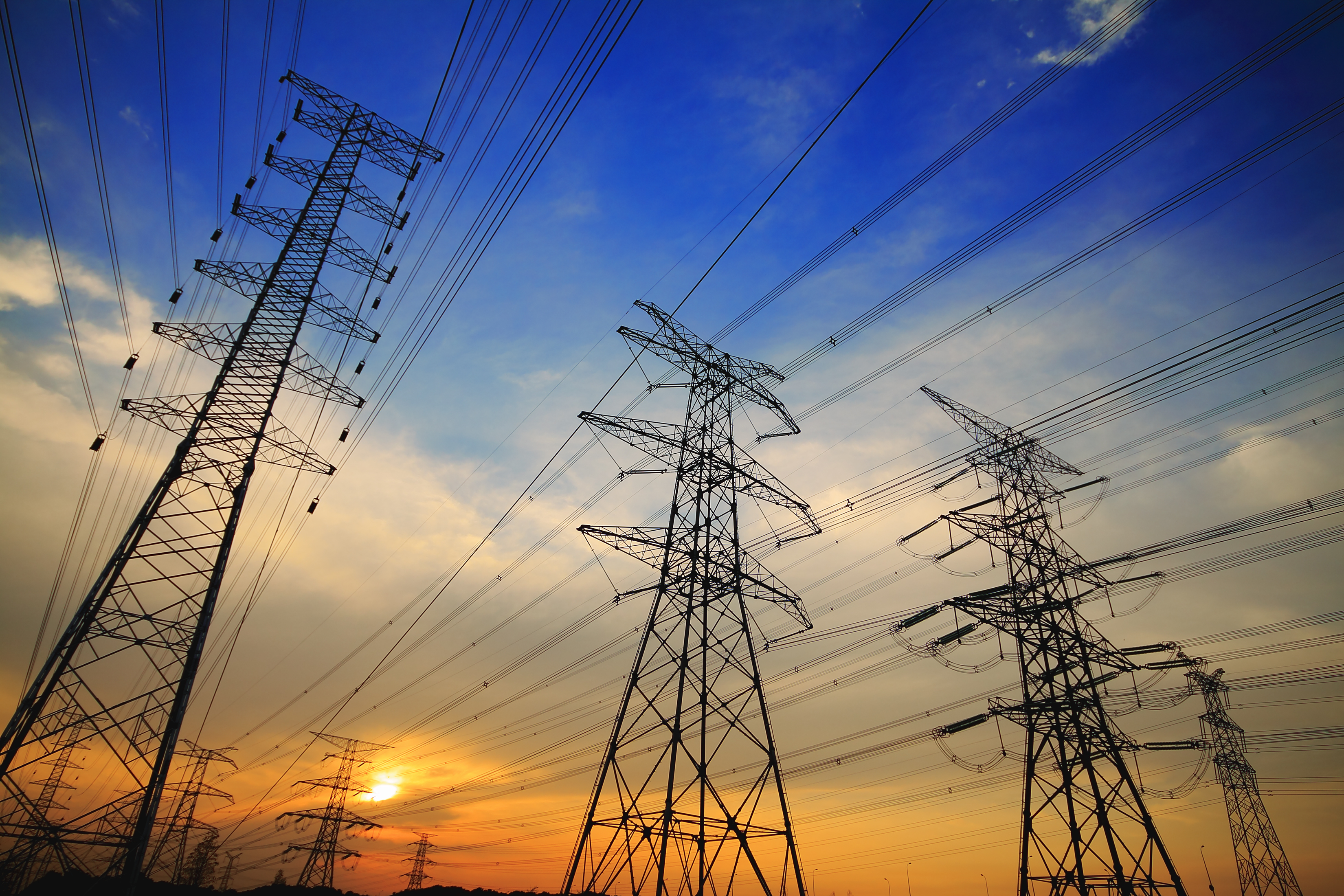 Today’s prize (a muted ‘hrmph!’ and a solemn nod) for best headline goes to Devin, and given that we’re sneaking up on Black Friday, we have some of the best tech deals collected for you. I know we try our hands at gratitude every day, but here in the U.S. it’s Thanksgiving tomorrow, and the two of us are giving thanks to all of you for following along with our crazy journey in the murky world of tech this year. We’re also thankful for a long weekend. No newsletter for a few days, so we’ll catch y’all on Monday! – Christine and Haje

Exposed!: If there was ever a time for our governments to update old energy grid software, perhaps it is now. Carly reports on a new Microsoft report that says attackers have discovered some vulnerable web servers with really old software and are using them to hack energy grids. Digitizing CPGs with some MDCs to gain a lot of GMV: Tanzania-based Ramani raised $32 million as it develops financial services designed to digitize consumer packaged goods supply chains and lend to resellers. Annie has more. Well that escalated quickly: The early COVID stories of people being stuck on cruise ships with sick travelers is playing out a bit in China this week, and it’s causing some headaches for Apple, Rita reports. After a virus outbreak at Foxconn, where they make the iPhone, protesters took to the streets in opposition to being forced to work and live in close quarters with infectious colleagues.

Harvey, a startup building what it describes as a “copilot for lawyers,” today emerged from stealth with $5 million in funding led by the OpenAI Startup Fund, the tranche through which OpenAI and its partners are investing in early-stage AI companies tackling major problems, Kyle reports. And here are five more to tide you over till Monday: Moar funds for moar AI in health: Sequoia India’s Surge backs healthtech startup RedBrick AI in a $4.6 million round of funding, Jagmeet reports. No more medellin’ with food: Food delivery company JOKR confirms it is closing its Santiago and Medellin operations, reports Christine. Like game shows, but for everyone: Mark Cuban-backed streaming app Fireside acquires Stremium to bring live, interactive shows to your TV, reports Sarah. Did you ear what’s hot this year: Hearing aids may be the surprise holiday gift category nobody saw coming, Haje writes So flexible they may as well be doing yoga: Ukio, a premium apartment rental platform for Europe’s ‘flexible workforce,’ raises $28 million, Paul reports.

GettyImages-524068029-1 E-commerce startups make as much as one-fifth of their yearly revenue in the two months after Black Friday/Cyber Monday. But how can brands convert shoppers who respond to a holiday promotion into repeat customers all year long? Dan LeBlanc, the CEO and co-founder of data and analytics Daasity, has written a detailed strategy guide aimed at helping marketers boost ROI and create a cohort analysis that tracks lifetime value against customer acquisition cost. “Consumer brands who know how to use their data to maximize LTV will win the holidays and set their brand up for growth well into the new year.” Three more from the TC+ team: Shh, they probably won’t notice: Becca reports that a wave of late-stage startups quietly marked down their valuations in Q3. Clinging on to those valuations: Alex has advice for how startups can lower their chances of a down round in a downturn. Awkwaaard: Jacquelyn writes how FTX’s bankruptcy hearing details prior control by ‘inexperienced and unsophisticated individuals.’ TechCrunch+ is our membership program that helps founders and startup teams get ahead of the pack. You can sign up here. Use code “DC” for a 15% discount on an annual subscription!

With tomorrow being a federal holiday in the United States, most of us will be at home in food comas, so let’s talk about what to watch on television and listen to, shall we? If you are dying to see if the new “Star Wars” story, “Andor,” is for you, but not sure you want to put down the green for Mickey’s streaming app, Hulu has you covered — you can stream the first two episodes, Lauren writes. Now, if you’re a big “Severance” fan and anticipating Season Two, you’ve probably wondered what music your “innie” and “outie” selves might listen to. Lauren also wrote about online store Mondo having exclusive “Severance” vinyl records on sale, one for each of your selves. And now we have four more for you: “Hitting the reset button”: That’s what Romain writes about what Shadow is doing with its new cloud storage service. Quiz me this: YouTube is testing some new features, including a quiz for community posts and a photo editing tool, Lauren writes. We’ve got our eye on you: Germany’s Federal Cartel Office has Meta’s VR under antitrust abuse watch, Natasha L. reports. SPACs are SPAC for more: HyperloopTT entered into a SPAC, but Rebecca writes that the technology may have dealmakers pumping the brakes before a public debut. Daily Crunch: Vulnerable component in IoT devices poses ‘supply chain risk,’ Microsoft says by Christine Hall originally published on TechCrunch