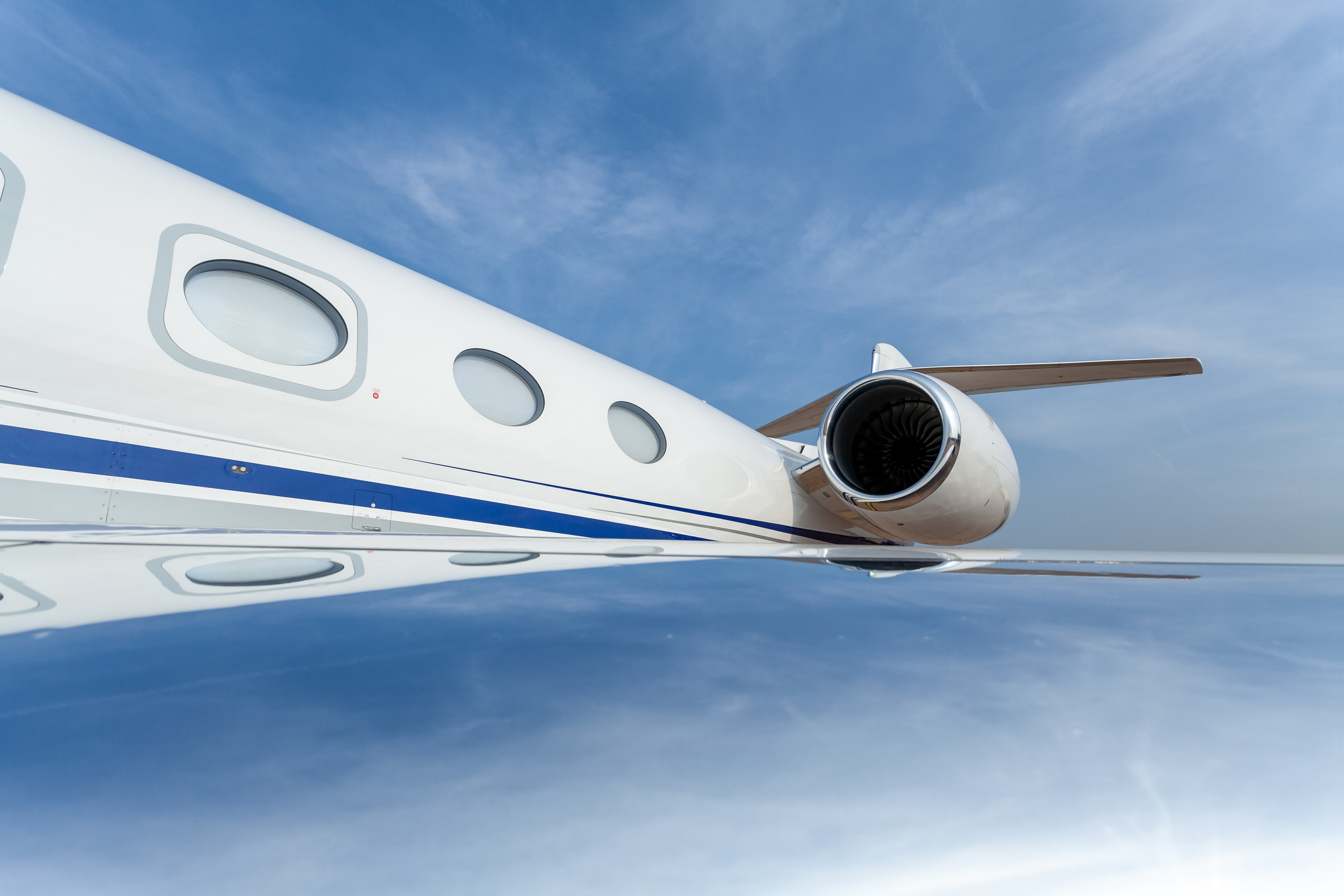 Hello, and happy Wednesday! As I write this, I am also enjoying a virtual “holiyay” celebration with my fellow TechCrunchers. Haje is leaving on a jet plane, but he’ll be back tomorrow. Let’s dive into the news. — Christine

You can’t handle the jet: Elon Musk stated that he was going to protect free speech, even for the person behind Elon Jet, the Twitter account tracking his flights, but alas the account has been permanently suspended. Amanda has more. If you can’t beat ’em, join ’em: It used to be that Apple fought what they call “sideloading” alternative app stores on the iPhone, but in order to comply with European laws, the consumer tech giant is now reportedly looking at allowing them with iOS 17, which will come out next year, Ivan reports. Cash flow conundrum: Mary Ann reports on Nilus, a startup that secured $8.5 million to automate financial workflows for companies to more easily manage customer payments.

Wow, you all were eating up the fintech news today. Okay, here is another one. Bondaval, a London-based B2B company providing credit teams with assurance that customers will pay their bills, raised $15 million in Series A funding, with Catherine writing that Bondaval has now expanded into new use cases for credit managers at large companies, including those in the energy sector. And we have four more for you: You look mahvelous: Bollywood star Deepika Padukone has a hit on her hands with her skincare startup, which took in $7.5 million, Manish writes. Taking off: Ingrid reports on another round of funding for Shield AI, which gives it a $2.3 billion valuation. The company, with its military autonomous flying tech, is a bright spot in the defense sector, which continues to attract investments. I need a dollar, or 1 billion of them: Visa is committing $1 billion to Africa over the next five years to target partnerships and invest in businesses tackling problems ranging from food insecurity to the underbanked, Tage writes. You can bet on this: Blockchain has faced its fair share of challenges this year, between crypto winter and other scandals, Mike writes, but it seems to be finding its stride in the sports betting market.

Dear Sophie: When can I register my employee for the H-1B lottery?

dear-sophie-immigration-maze-3-3 Dear Sophie, We’re a pre-seed startup thinking about sponsoring an early employee’s H-1B visa to stay in the U.S. and work for us. How does the process work? — Seeking in San Mateo Three more from the TC+ team: Round, round, Getaround: Alex has been following Getaround and why the SPAC route makes sense for the consumer car rental marketplace. Sunny days are hopefully here again: Solar panels are great, when they work. Haje writes about SmartHelio raising $5 million to continue developing its AI technology to catch when solar panels need fixing, before they break. Jumping on the SaaS bandwagon: Guidewheel has plans to turn $9 million of new funding into SaaS that boosts manufacturing and trims carbon emissions, writes Tim. TechCrunch+ is our membership program that helps founders and startup teams get ahead of the pack. You can sign up here. Use code “DC” for a 15% discount on an annual subscription!

The U.S. National Security Agency warned that Chinese hackers were exploiting a zero-day bug in two of Citrix’s networking products. Carly writes that “the critical-rated vulnerability allows an unauthenticated attacker to remotely run malicious code on vulnerable devices — no passwords needed.” Ooof! Another warning that Twitter news is coming. Natasha L writes that Elon Musk reportedly forcing tracking ads on Twitter is putting him on the short list for a talking-to by the European Union. Also, Twitter co-founder Jack Dorsey had a good one-day run posting on Revue, Twitter’s newsletter platform, before the social media giant announced it was shutting it down. Amanda has more on that. And we have four more for you: Fancy meeting you here: It’s good to have goals. Do you have a goal? Well, Tinder is taking a nod from sister dating app Hinge and wants its users to make relationship goals, Lauren reports. All your subscriptions in one place: Lauren also writes about Verizon testing a subscription service aggregator called +Play. Give a gift, get a gift: If you are looking for some last-minute gift ideas for some of your more picky pals, Matt has some high-tech gift ideas for the cannabis users in your life, while Darrell gathered seven for that person who is a smart-home smartypants. Here’s something you can bet on: You can get a lot of things delivered to your hotel, and Las Vegas visitors can now add semi-autonomous EVs, writes Rebecca. Daily Crunch: Twitter backpedals on CEO’s promise, permanently bans user who tracked his private jet by Christine Hall originally published on TechCrunch