Daily Crunch: To take the friction out of consumer messaging, more companies are entering the Matrix 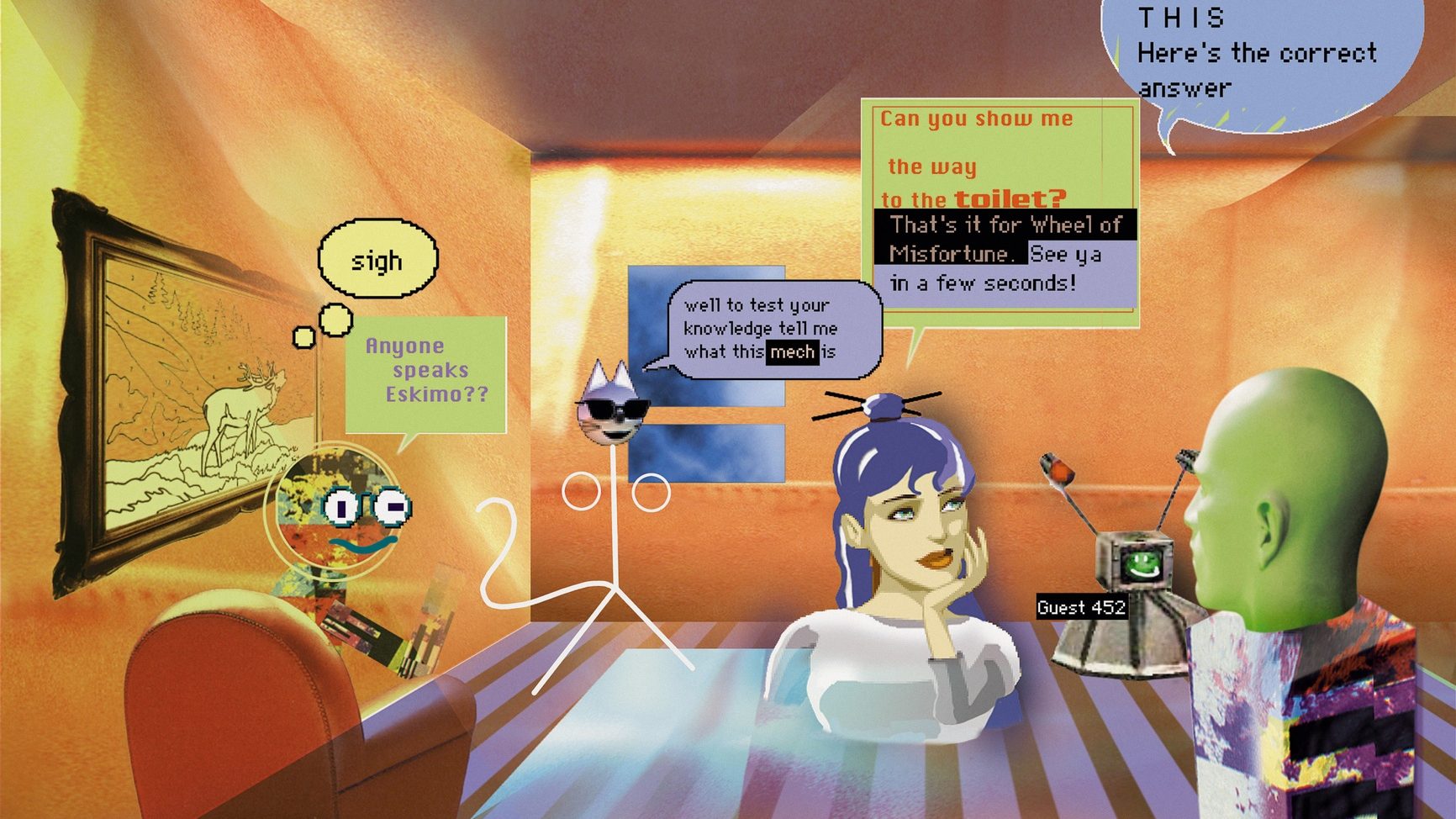 Welcome back to your daily digest of TechCrunch goodness. It is my last day with you (you’re welcome!), so Christine will be back in the Daily Crunch seat on Tuesday. Haje will not be back just yet because he is heading to Vegas as part of the team covering CES. Speaking of CES, Brian raised the curtain on what we can expect from its first full-fledged production since before COVID. Bye for now, folks. Safe and Happy New Year to you all. — Henry

Into the Matrix: No, not that Matrix. We’re talking about the open standards-based comms protocol called Matrix that Paul went deep on. Its network doubled thanks in part to increased use by enterprises and government. Reddit is also having a go, experimenting with it for its chat feature. For the fusion: Tim took a look at five startups primed to benefit from the recent breakthroughs in fusion. [TC+] Alt-ChatGPT: In the wake of the response to OpenAI’s ChatGPT comes an open source equivalent. It’s called PaLM + RLHF (rolls right off the tongue, eh?), but Kyle writes that it isn’t pre-trained, which means good luck running it. The Meta eyes have it: Amanda writes that Meta is getting into the eyewear business with its purchase of the Netherlands-based, smart eyewear company Luxexcel. Book tracking: Aisha rounded up a list of five apps that you can use to track all that reading you’re planning to do once the clock strikes 2023. Netflix vs. Hulu: Perhaps you’ve decided to cut a streaming service or two from your lineup in light of their continued price hikes. Lauren took a look at the features of Netflix and Hulu to help you make a decision.

GettyImages-1195020064-e1672420298735 Silicon Valley reporter Connie Loizos interviewed three seasoned VCs to get their best advice for novice entrepreneurs. She asked them: Why should you know what’s going to be in a term sheet before you see it? Which mechanism is best to use at the outset? How much equity is distributed at each level of early-stage fundraising? What’s a red flag in a term sheet? How should founders think about valuation when it comes to that first term sheet? TechCrunch+ is our membership program that helps founders and startup teams get ahead of the pack. You can sign up here. Use code “DC” for a 15% discount on an annual subscription!

Looking back and looking ahead

We rounded up TC+ venture capital stories from a year that unfortunately saw a lot of downs. And here are a few more favorites for good measure: Some new venture firms are going really, really (really) niche, by Connie A love letter to micro funds, the backbone and future of venture capital, by Rebecca Every startup wants an extension round, but there aren’t enough to go around, also by Rebecca Zack and Carly took a look back at how law enforcement cracked down on cybercriminals this year. They examine the efforts of both breachers and cops to bring justice. Indian startups were flush with cash with record investments. Now, Manish writes, the ecosystem is struggling with tightening funding purses, layoffs and disappointing public debuts. Daily Crunch: To take the friction out of consumer messaging, more companies are entering the Matrix by Henry Pickavet originally published on TechCrunch