Daily Crunch: Startup says it has received $1M in preorders for its $60K hydrofoiling personal watercraft 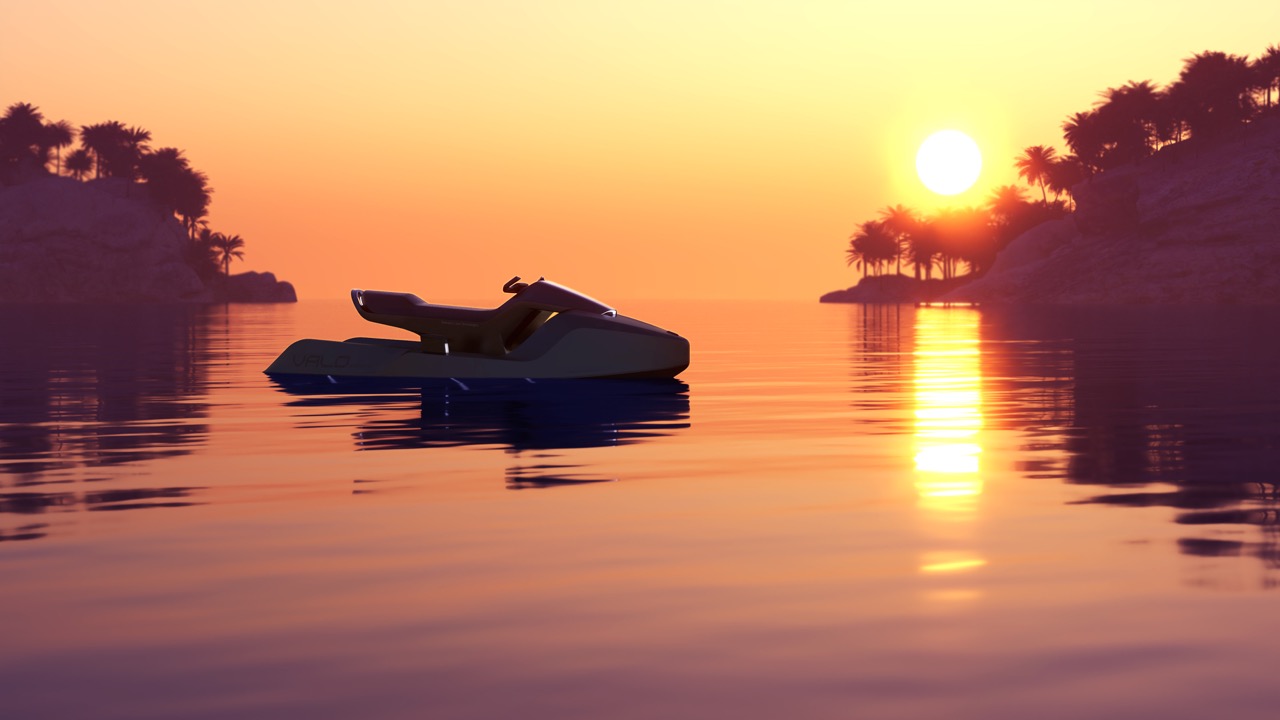 Hey, folks, welcome back! Below we’ve got some 2022 roundups and even some news. I suspect it’ll get even leaner as the week wears on, but no matter! There will always be stories to share. Now, here is your Wednesday edition of the Daily Crunch. — Hank

Sports on Amazon: The tech giant wants to continue its march into broadcasting live sports, adding to its current lineup of Thursday Night Football, Premier League soccer and the like, Aisha reports. Pro tip, Amazon: Add cricket to your plans. Ring true: Movano beat the CES rush and launched Evie, a smart ring focused on women’s health, Brian reports. In the water: Earlier this month, Boundary Layer pivoted to producing personal watercraft that will run interested parties upward of $60,000 once they’re ready. Haje reports that the company has more than $1 million worth of orders.

Dear Sophie: Do employees have to stop working until they get their EAD?

dear-sophie-immigration-maze-3-8 Dear Sophie, One of our employees is on an H-4 visa and has an Employment Authorization Document. It’s been five months since he filed to renew his EAD, which will expire next month. Is there any way to expedite this process? Does he have to stop working if he doesn’t receive his new EAD card before his old one expires? Because it’s taking so long to get EAD cards, we’re worried about another of our employees, who has an L-2 visa with an EAD scheduled to expire early next year. In addition, the H-4 visa employee wants to visit his family in India because it’s been more than three years since he last went. Will he and his family be able to return to the U.S. after four weeks? — Mindful Manager We also rounded up the best of our climate coverage on TC+ this year. And Tim had a couple more favorites: Disclose your Scope 3 emissions, you cowards The biological theory that explains why investors are bullish on fusion TechCrunch+ is our membership program that helps founders and startup teams get ahead of the pack. You can sign up here. Use code “DC” for a 15% discount on an annual subscription!

Twitter trimming: A Norway-based developer told Ivan that she created a tool to help you cull the list of accounts you follow, because she was reaching the follow limit on the platform. Political … tick tock: The U.S. House of Representatives has ordered all staff and lawmakers to delete TikTok from their gov-issued phones, citing “security issues,” Carly writes. Bitcoin mining deal: Galaxy Digital has agreed to acquire Argo Blockchain’s bitcoin mining facility, Helios, for $65 million, Jacquie writes. Code-generating AI: Sounds cool, right? Well, Kyle wrote about a study that found code-generating AI can introduce security vulnerabilities.

Good news!: Amanda, Kyle, Tim, Devin and Rebecca have a roundup of some good news in tech for you. This crop of TC reporters put their heads together to mine 2022 for some tech goodness. Climate tech bolstered by the Inflation Reduction Act and the James Webb Space Telescope are on the list. On the move: Rebecca has compiled the biggest transportation stories that drove the year. Surveying investors: And Karan and Ram give you a glimpse of the investor surveys that we ran on TC+ this year. Daily Crunch: Startup says it has received $1M in preorders for its $60K hydrofoiling personal watercraft by Henry Pickavet originally published on TechCrunch