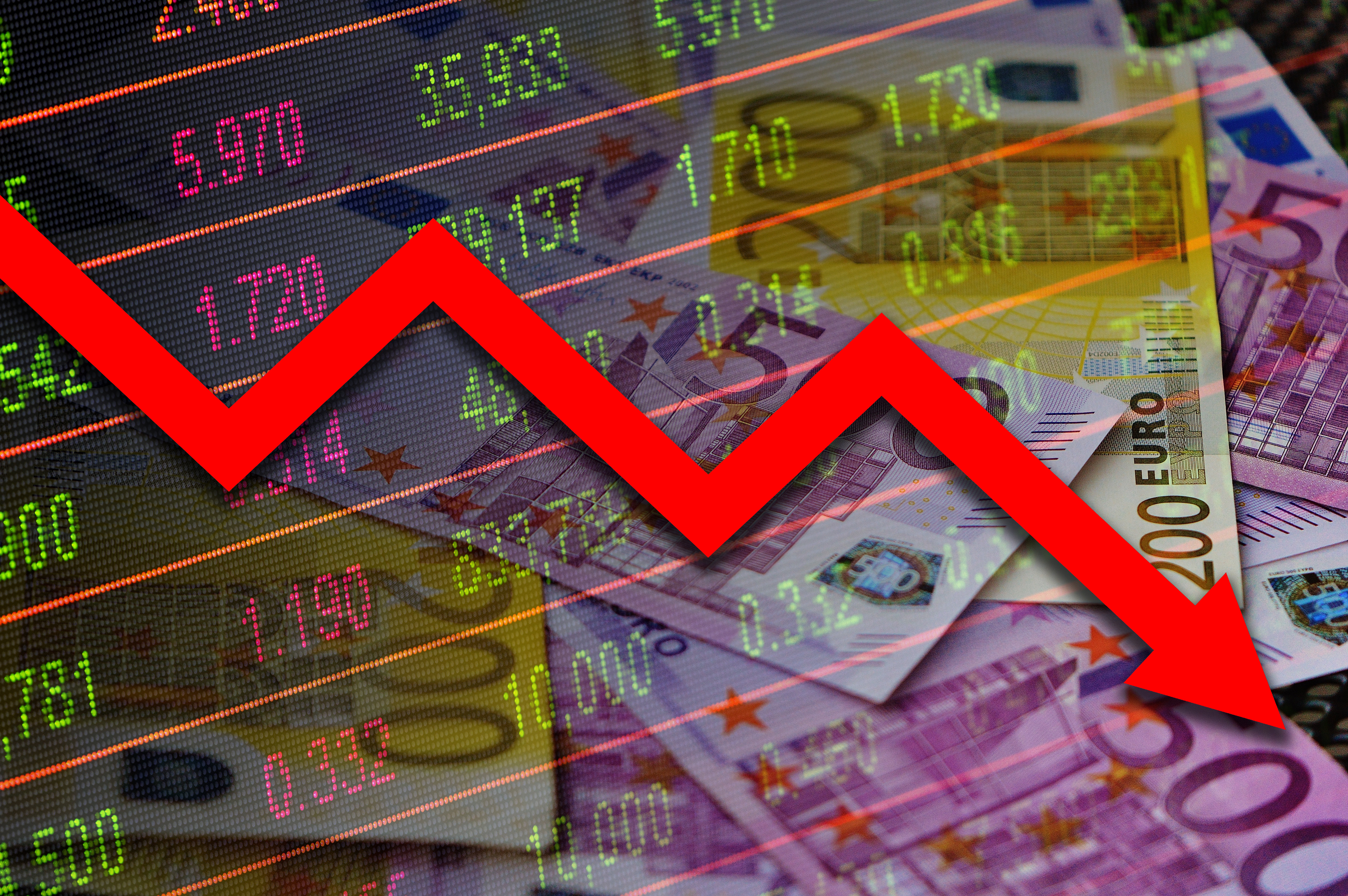 Tech reporting is a lot of things, but it sure ain’t boring, as the chaos around Twitter, crypto, and layoffs continues. We’re just trying to hang on for dear life to try to make some sense of it all. We think we did a pretty decent job, and here, we’ve got a selection of what’s been happening in the past 24 hours of tech. — Christine and Haje.

Another domino falls: It was probably already a fiasco, but Binance deciding to not buy FTX led Sequoia Capital to claim its minority stake in FTX as nothing more than some unrealized gains, Connie reports. Investor letter and everything. Meanwhile, over at our other favorite hot mess: Elon Musk was right when he tweeted that the company would be doing “lots of dumb things.” Darrell reports on one of its latest take-backs (because they seem to accumulate before we even have time to take a breath), where all of these accounts were promised that little blue checkmark in exchange for $8, but as you all know, when you make fake accounts, that means we can’t have nice things. More Twitter changes: Another group of top dogs at Twitter decided to leave the nest. This time it is chief information security officer Lea Kissner, followed by chief compliance officer Marianne Fogarty and chief privacy officer Damien Kieran. The latter two have reportedly resigned today, according to Zack and Ingrid, who teamed up to chase down the details.

Denver-based VC firm SpringTime Ventures is pivoting away from its original focus on its home state of Colorado, despite being the only local fund in two of the state’s 10 unicorn companies, Becca reports. It’s also now able to expand its team thanks to raising three times as much money for Fund II, giving SpringTime enough cash on hand to allow its partners to finally pay themselves “a real salary.” New crypto startups forged ahead during Alliance DAO’s demo day on Wednesday amid the FTX implosion. The most recent cohort, known as All9, for Alliance DAO, a web3 accelerator and builder community, presented their ideas on Wednesday during a demo day, exclusively covered by Jacquelyn. And here’s a smattering of other things that caught our beady little eyes today: If you’re only moderately broken, these startups can moderately fix you: Mike reports how “Self-therapy” startups are blooming in the “moderate mental health” space. We shall know you by your high five: With $7 million raised, Brian reports, Keyo launches a biometric palm verification network. Your Excel, up to the minute: Coefficient wants to bring live data into your existing spreadsheets, writes Kyle. Tracking pollution with sensors: Airly fights air pollution with a network of affordable sensors, Catherine reports. Subscriptions finding their groove: Ingrid reports that Ordergroove picks up $100 million to grow e-commerce subscriptions as a service.

GettyImages-700649718-1 Founding teams usually select a corporate structure like an LLC or S-Corp, but those who hope to exit for $10 million or more should consider starting up as a Qualified Small Business (QSB) C-Corporation, advises tax attorney Vincent Aiello. Under IRS Code Section 1202, founders who hold QSB stock for five years or longer will be exempt from paying capital gains tax after a sale. “It constitutes a significant tax savings benefit for entrepreneurs and small business investors,” Aiello says. “However, the effect of the exclusion ultimately depends on when the stock was acquired, the trade or business being operated, and various other factors.” Three more from the TC+ team: Smart dog collars, smart pitch deck?: Pitch Deck Teardown: Syneroid’s $500K seed deck, by Haje. Hitting rock bottom…maybe?: Alex wonders, As inflation slows, did we just see the bottom for tech stocks? In a crisis, don’t hide — double down!: Guest author Vadym Synegin writes that in times of crisis, fintech startups should take the long view instead of hibernating. TechCrunch+ is our membership program that helps founders and startup teams get ahead of the pack. You can sign up here. Use code “DC” for a 15% discount on an annual subscription!

Elon Musk wants Twitter workers in the office and wants them battling spam. Those were some of the messages the new owner had for his social media staff, Ivan writes. Oh, he also told them to be ready for “difficult times ahead,” which is always something you want to hear from your leader with regard to the future of your job. After the Binance deal fell through, FTX founder Sam Bankman-Fried has some new focuses: winding down trading at Alameda Research and winding up his fundraising prowess, Manish reports. We promise, no more FTX or Twitter below: Want to see a bin-picking robot?: You’re in luck! Meet the Amazon Sparrow. Brian has more. Ole, Ole Ole Ole: Starting November 20, FIFA World Cup fans will have an easier time following their favorite teams thanks to Google’s new cross-platform features, Ivan writes. Californians want more electric cars but don’t want to pay for them: One of the losers this week was Prop 30, a Lyft-backed plan that would have taxed California residents so that the price of electric cars and public charging stations could be subsidized, Harri reports. Arrested development: Police arrest suspected LockBit operator just as the ransomware gang leaks more data, Carly writes. Mute fast, mute often: Reddit users who don’t want to see a certain community can now mute it. Aisha has more. Daily Crunch: Sequoia Capital writes off its $210M investment in crypto exchange FTX by Christine Hall originally published on TechCrunch