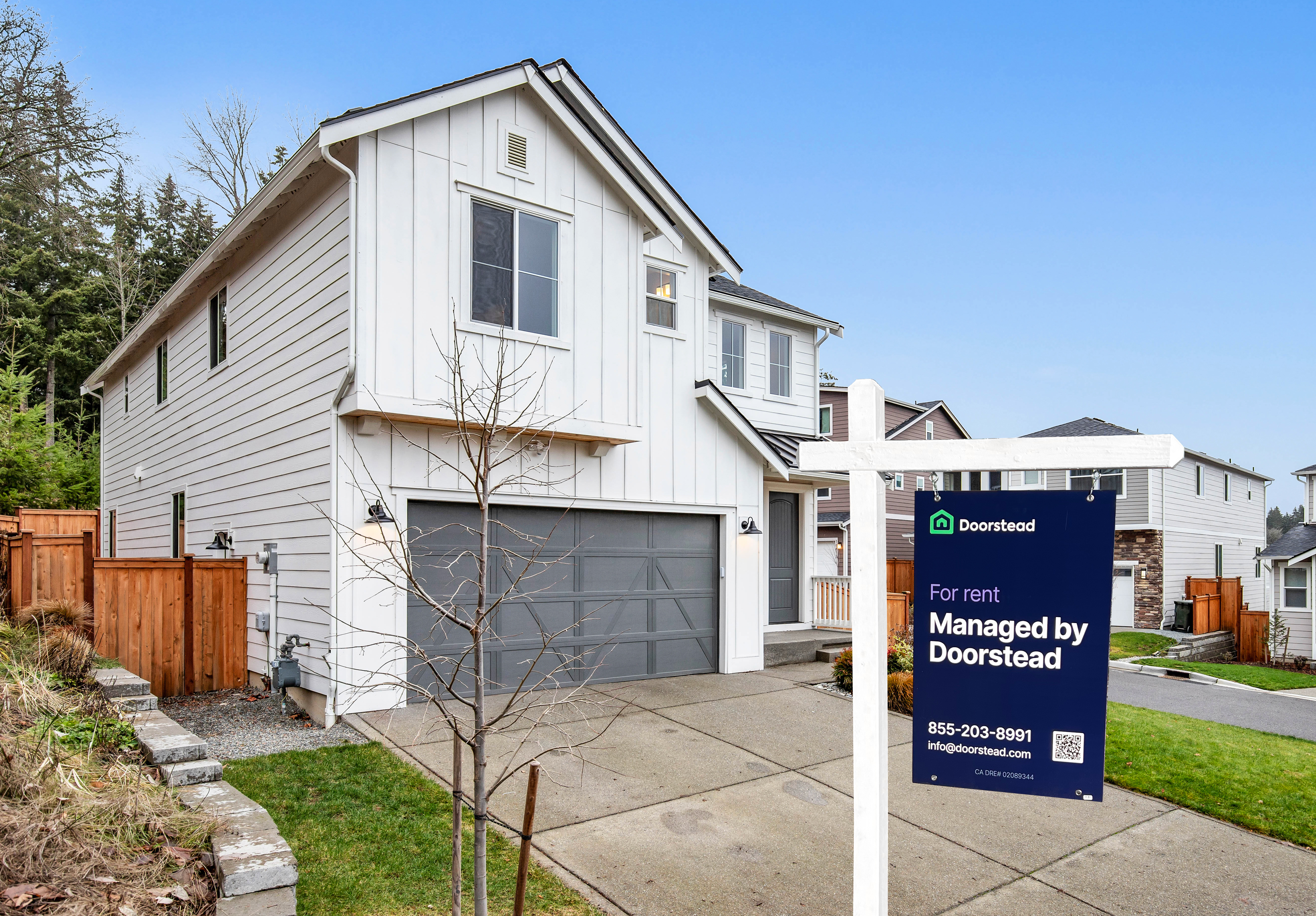 We’ve made it to Friday! If you are looking for a good podcast episode, I highly recommend today’s Equity where Natasha M, Mary Ann and Becca talk about CES, NYE, SBF and FTX — oh my! Also, shout-out to you Daily Crunchers out there for reading yesterday’s newsletter and helping it be one of today’s top-read stories. It warms my heart, and I hope today’s news is equally enthralling. Without further adieu… — Christine

Knock, knock, it’s guaranteed renters at the door: Property owners don’t always have peace of mind while renting out their spaces, but Doorstead believes its approach is solving that. Mary Ann reports on the company securing $21.5 million new funding to not only tell you how much in rent you can expect, but also to make sure you always have a tenant for your rental property. Credit buzz: Indian fintech KreditBee’s business model of underwriting to help people get microloans attracted even more venture capital — $100 million, in fact — to boost the company’s valuation to nearly $700 million, Manish writes. Seeing is believing: Haje reports on “Lumus’ bid to make AR glasses a little bit less cringe.”

If you liked that item above on Lumus, then you’ll love what else the TechCrunch team has in store for you today as they continue to cover the Consumer Electronics Show in Las Vegas. There’s two more days to go! Gadgets and gizmos aplenty: Tim Stevens doesn’t have a strong stomach, but he got in the back of a ’67 DeVille with a VR headset to test out Holoride’s new VR kit just for you. If you don’t have your own camera crew, Studiobox has you covered with its interview-studio-in-a-box that Haje calls “a remote video team’s high-def dream.” Kirsten has details on how Stellantis’ new business unit will turn vehicle data into cash. Brian writes that Qualcomm deviated from its usual CES news to announce a new partnership with Iridium to bring satellite messaging to Android phones.

Will record levels of dry powder trigger a delayed explosion of startup investment?

GettyImages-1424005069 There’s a subtext for the waves of layoffs and Craigslist ads for discounted office furniture: tech investors have amassed approximately $290 billion in dry powder. “Despite the downturn, strong cash supply and tailwinds for spending on digitization are leading some market participants to believe we’re in a strong investment cycle,” says Raphael Mukomilow and Pierre Bourdon at Picus Capital. After they tracked uninvested capital by year going back to 2006, the pair found that “a crisis within the investment landscape has often been followed by years of systematic outperformance of returns, and history has a way of repeating itself.” Three more from the TC+ team: Capital conundrum: It’s no secret that there was a venture capital slowdown in 2022. Kyle details PitchBook’s latest report on VC deal activity to see what happened and what’s likely to happen next. Your art on a Mastercard: Credit card giant Mastercard is pairing up with blockchain startup Polygon to launch a web3-focused incubator for musicians. Jacquelyn has more. Some good capital news: Though Black founders again raised just 1% of all VC funds in 2022, Dominic-Madori reports that total funding experienced an uptick. She speaks to founders and investors who agree there is still plenty of work to be done. TechCrunch+ is our membership program that helps founders and startup teams get ahead of the pack. You can sign up here. Use code “DC” for a 15% discount on an annual subscription!

If you use Snap’s desktop camera to give yourself a fun filter during video calls, start saying your goodbyes to it now. Ivan reports that Snap is shutting down the camera app on January 25 to focus on its Camera Kit for Web feature. He also notes there might be more behind the move, writing, “The discontinuation of the Snap Camera app — spotted first by The Verge — is not entirely surprising. Last year, it cut 20% of its staff and shuttered its drone product months after first launching it.” And we have five more for you: We’re slashing prices left and right: Matt reports that Tesla slashed pricing for its Model 3 and Model Y in China for the second time in three months. Plagiarism in the world of AI: If you were in school in the late 1990s or early 2000s, you might remember your teacher telling you not to use the internet because it was full of misinformation. Well, technology has come a long way, and even longer now that ChatGPT is a thing. Amid news that New York City public schools are blocking ChatGPT, OpenAI says it’s working on “mitigations” to help spot ChatGPT-generated text, Kyle reports. TikTok, it’s time to go to bed: We’ve heard of alarms to wake you up, but that phone screen was meant to keep you engaged when you should be sleeping. “No problem,” says TikTok, which is testing a “sleep reminder” feature that nudges you when it’s bedtime, Aisha writes. And that’s not all — she also reports that TikTok has video scrubbing thumbnails now to make it easier to find specific parts of videos. It’s enough to make you Twitch: Website and app outages happen all the time, but when Amanda saw it happened to Twitch for the second time in a week, she decided to get to the bottom of it. Samsung not singing a happy tune: Kate reports on Samsung’s preliminary estimates of its quarterly profit, which don’t look good. The memory chip and phone maker says quarterly profit hit an eight-year low amid weak demand for its products. Daily Crunch: Property management startup Doorstead raises $21.5M Series B by Christine Hall originally published on TechCrunch