Daily Crunch: Moonlighters eclipsed — Wipro lets go of 300 employees who were working for its rivals 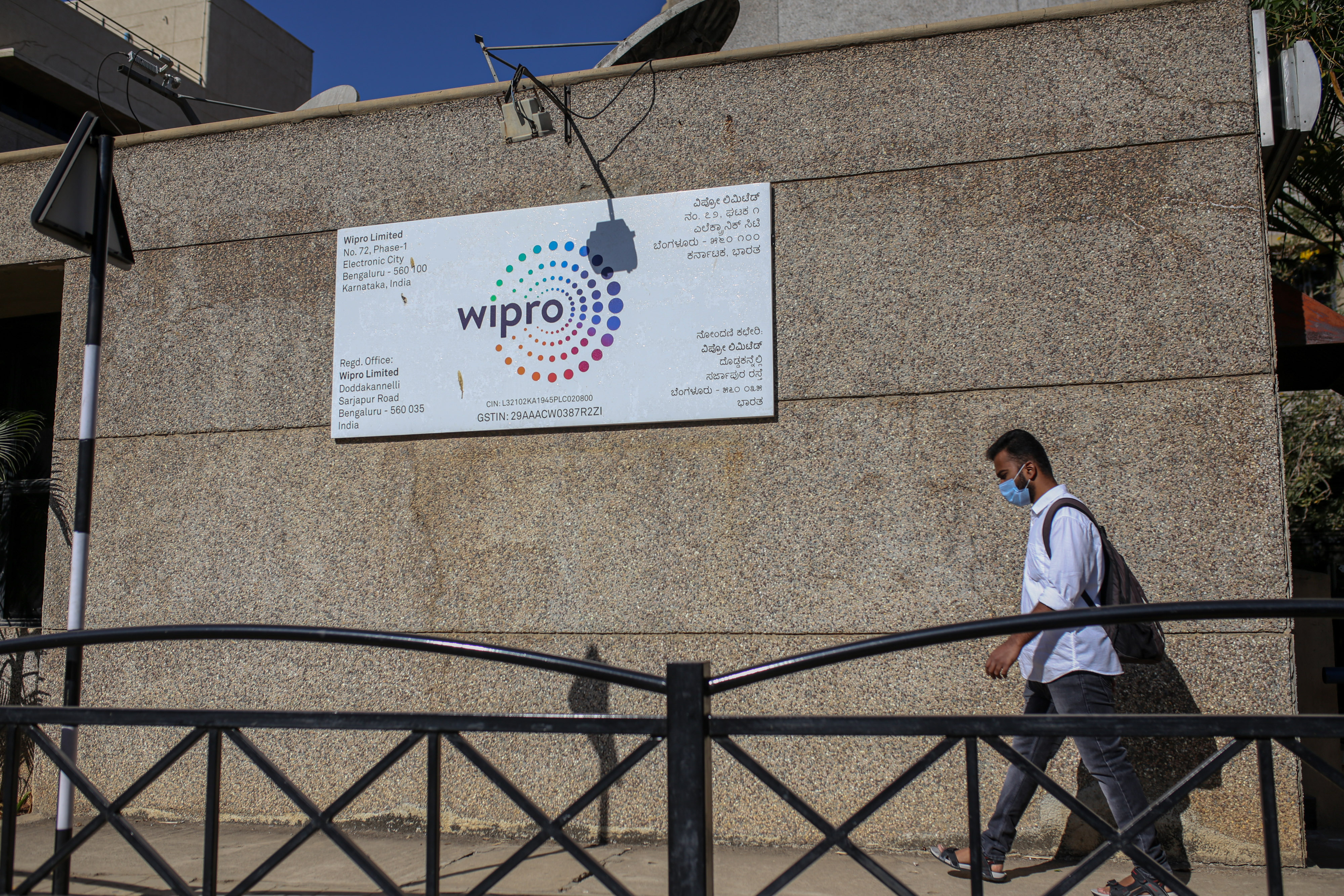 Due to excessively poor judgment, today’s Christine and Haje show is brought to you by Haje and Christine. Meanwhile, mark your calendar for September 23 at 10:00 a.m. PDT/1:00 p.m. EDT when we bring you a special Twitter Spaces, “Immigration law for startups,” featuring Silicon Valley–based attorney and TechCrunch+ columnist Sophie Alcorn. Sophie will discuss immigration-related issues and answer questions relevant to startup founders and workers. — Christine and Haje

No moonlighting for you: Wipro, an IT services company, fired 300 employees that it found were also working other similar jobs, including for competitors, Manish reports. “Stripe for phone plans”: Gradient Ventures and Uber CEO Dara Khosrowshahi backed Gigs with $20 million, Paul writes. The company enables other companies to become a mobile virtual network operator, which is a fancy way of saying mobile phone subscription plans. Cash after chaos: Private equity firm Vector Capital infused $100 million into Malwarebytes, a cybersecurity company, “weeks after laying off 125 employees,” Carly writes.

Managing cap tables and equity at high-growth companies can be complicated (and sometimes messy), a fact that founders and employees often discover too late, Ingrid reports. That’s given rise to a wave of companies building software to help, and today a European leader in that pack is announcing some funding to fuel its own growth. Ledgy builds cap table management software specifically for companies and their employees working across multiple countries and has raised $22 million. If you’ve experienced any form of harassment on Twitter in the last couple of years, then you’ve probably heard of Block Party. And if you haven’t, lucky you! The company behind the tool just raised a $4.8 million seed round, reports Amanda. Okay, fine, have it your way. A few more: Enfin, une banque!: Ivorian fintech Julaya raised $5 million in its aim to become the banking partner of choice for businesses in Francophone Africa, Tage reports. Sidestepping the downturn: Anita and Lucas report CoinFund’s Seth Ginns’s take on why the crypto downturn has spared early-stage startups — at least so far. Pleasure comes in many shapes: Dame Products expands its product line with its $50 Dip vibrator, following its $7 million raise, Christine reports. Money for something, and clicks for free: SentinelOne launches a $100 million fund to invest in enterprise cybersecurity startups, Carly reports. Is that a slingshot in your pocket or are you just happy to apogee?: Aria reports that SpinLaunch raised a new round to fling payloads into space.

Dear Sophie: My EB-2 priority date will be delayed 2 years! What should I do?

dear-sophie-immigration-maze-3-1 Today, Sophie answered three questions about green cards in the EB-1A category for extraordinary ability and multinational managers, EB-2 NIW and with PERM, as well as EB-3 for professionals. Here’s the first: Dear Sophie, I was so close! My priority date for my EB-2 application to register permanent residence was just nine days from the date listed in the September 2022 Visa Bulletin, but now the date in the October 2022 Visa Bulletin has gone back more than two years! I’m a software engineer and wanted to get my green card before I change jobs, but now I’m reconsidering my path. The only thing holding me back is I’ve heard that employees will be fined if they leave their employer before they actually get the green card. What’s your advice? — Bumped by the Bulletin Here’s more TC+ to chew on: To da moon: Intuitive Machines bets the moon could be big business, by Alex. Turbulent times call for transparent measures: Amid volatile markets, VCs and startups must embrace transparency, by Becca. Tracking it to improve it: Arcadia wants to bring carbon transparency to ESG claims with Salesforce partnership, by Tim. TechCrunch+ is our membership program that helps founders and startup teams get ahead of the pack. You can sign up here.

It was a Google features kind of day today. Ivan wrote about the integration of Assistant and Calendar reminders with Tasks, in what he called the “latest step of the app cleanup drive.” Then Sarah had one about some new search tools for eco-conscious travelers. Meanwhile, Brian had news from Framework, which is partnering with Google to create a Chromebook that is user-repairable. Card challenger: Manish has a look at UPI, one of India’s most popular ways to make mobile payments, and where the company is headed next. We think our header gives you a good indication. Created in California, built in India and Vietnam: JPMorgan analysts say that Apple is poised to move some of its iPhone production to India in a few years and some of its iPad and Apple Watch production to India. Manish has more. Twitch dish: Taylor had a pair of Twitch stories today, reporting that the live streaming service plans to cut subscription revenue for certain top streamers and replace it with an ad revenue program. She also wrote about the company’s gambling scam drama. Are those real or fake?: Haje invites you to play around with Spawning AI’s new “Have I Been Trained?” site to see what photos were used to train AI search functions. Queen’s gambit: We enjoyed Devin’s story about cheating, chess and technology’s place in it. Daily Crunch: Moonlighters eclipsed — Wipro lets go of 300 employees who were working for its rivals by Christine Hall originally published on TechCrunch