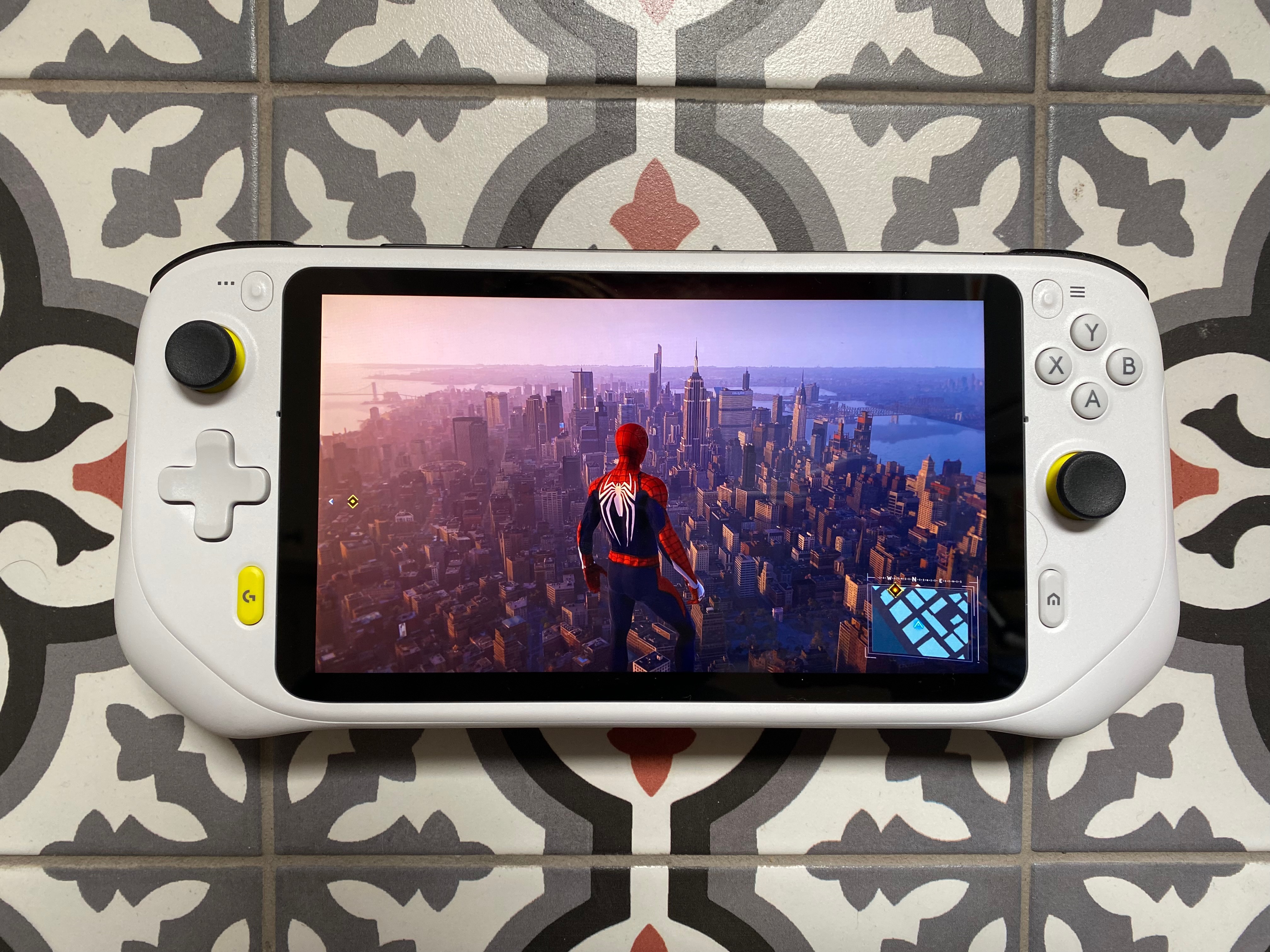 Good afternoon, and welcome to the final week of October! We’re confused how that happened. Haje is considering dressing up as “supply chain disruptions” for Halloween, whereas Christine is contemplating dressing up as a down round. What’s your spookiest startup-themed costume? Let us know on The Twitters! — Christine and Haje

On cloud 9: Romain chronicles how pairing up the Logitech G Cloud with cloud computing service Shadow not only made for a better gaming experience, but was also “a match made in cloud gaming heaven.” If you like your locks virtual…: Then Level has something you will want to see. Its new Level Lock+ with Apple Home Key support replaces your current lock and enables you to unlock your door and provides you with some exclusivity for now, Darrell writes. Helping hand: Pre-seed startups just got another investor friend in Africa. Annie reports that venture capital firm Flourish launched Madica, an investment program providing “funding, technology support and mentorship to underrepresented founders across the continent.”

Haje was mildly surprised and pretty excited after reading Paul’s story about his favorite podcasting app Pocket Casts going open source. Paul points out that it shouldn’t have been that big of a surprise — WordPress makers Automattic bought the platform a while back, and Automattic founder and CEO Matt Mullenweg is a huge proponent of open source. To wit: WordPress is among the top open source projects on the planet. While the overall crypto markets have been in a rough spot lately, web3 venture capitalists have never had more conviction — or more funding at their disposal — to back startups and teams building in the space, Anita writes. She’s stoked that Chris Ahn, partner at Haun Ventures; Michelle Bailhe, partner at Sequoia; and Tom Schmidt, general partner at Dragonfly will join us onstage at TC Sessions: Crypto on November 17 in Miami. And we have five more for you: Always on the pulse: Andrew reports that Aidar Health aims to provide physicians with consistent patient vitals. A breath of fresh air: Alex pens a little love letter to the thing that makes him feel alive at the moment — seeing startups tackle the health of our planet. So how are we doin’ here, folks?: Aisha writes about Maro’s new app, which looks to help schools screen kids for depression and anxiety. Supply chain challenges begone: Pantheon Design alleviates supply chain uncertainty with factory-grade 3D printing, Rita reports. Talent optional: Artiphon releases Orba 2 to make music-making even more accessible, Haje writes.

ransomware-1 Creating systems that are resilient against ransomware isn’t top of mind for early-stage startups, but many companies don’t even follow basic best practices, much to their detriment. “Enable multifactor authentication (MFA) on everything you have,” said Katie Moussouris, founder of Luta Security. “Enable it on every account that you have.” Last week at TechCrunch Disrupt, Moussouris and Brett Callow, threat analyst at Emsisoft, spoke about the need to invest early in locking down their systems, starting with MFA. “It’s a matter of stacking security layer upon security layer,” said Callow. “MFA in conjunction with staff training — in conjunction with other things — all serve to reduce risk.” Two more from the TC+ team: The brains of a unicorn: What does Instacart’s supposedly delayed IPO teach us about how unicorns think? by Alex. Overheard at Disrupt: Overheard at TechCrunch Disrupt 2022, by Natasha M. TechCrunch+ is our membership program that helps founders and startup teams get ahead of the pack. You can sign up here. Use code “DC” for a 15% discount on an annual subscription!

Make like a lobster and get your pinchers ready — YouTube rolls out a new design that features pinch-to-zoom on iOS and Android. Premium users got first dibs on this, and now all users will start to see it, Lauren writes. There’s also some new things, including “ambient mode” and new buttons under videos, so head on over there and see for yourself. And we have five more for you: Docker is still kicking: Frederic has the skinny on Docker’s first preview of its WebAssembly support. They aren’t messing around: Australia is toughening its privacy laws, and the country says companies experiencing breaches may be fined among a series of penalties that may include $32 million, up from $1.4 million, Natasha L reports. Yikes! Here ye, here ye!: Microsoft’s Windows Dev Kit 2023 is officially on sale after the company announced it in May. It lets developers tap AI processors on laptops, Kyle reports. Apple users rejoice: Kyle has another story, this time on PayPal rolling out support for passkeys on Apple devices. Walking it back: Over the weekend, Wire retracted its reports on Meta after both the social media giant and independent sources used to verify said reports both came out in opposition to Wire’s reports, Manish reports. Daily Crunch: Mobile gaming review — Playing on the Logitech G Cloud with Shadow by Christine Hall originally published on TechCrunch