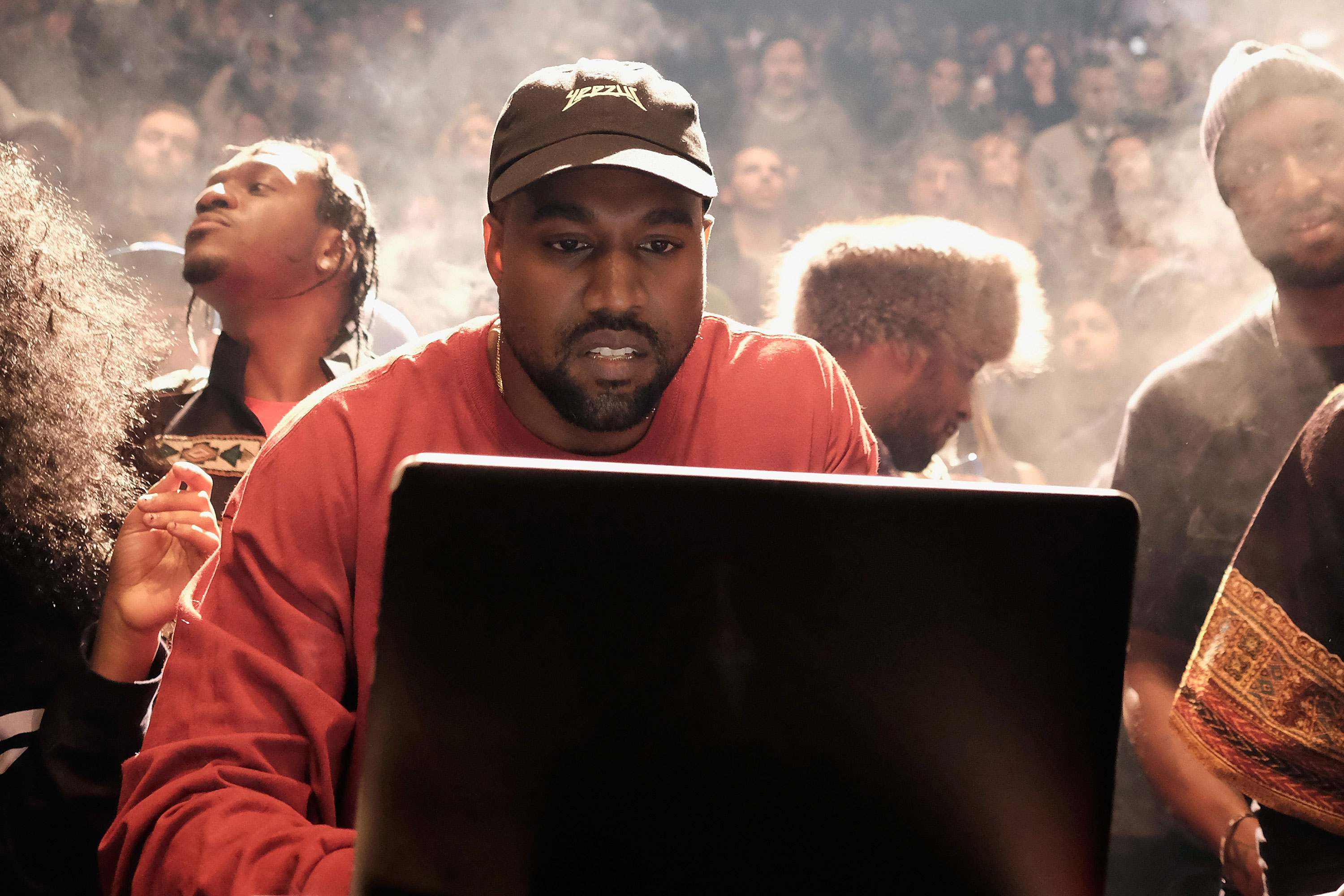 Greetings from the TechCrunch office! Yes, it turns out we have an office, even though we haven’t seen the inside of it for a good long stretch. We are here doing some stretches ahead of Disrupt kicking off tomorrow. Some of us have gotten to take a sneaky peek inside the venue, and it looks amazing. “Squeeeeee!” as (some of) the kids say these days. — Christine and Haje

“That, that, that don’t kill me, can only make me stronger”: Two of our top stories for today centered on the same topic — Kanye West, who now goes by Ye, surprising us all by announcing he was going to buy the conservative social media site Parler. Manish has the basics on the deal. More on Ye: Meanwhile, Darrell takes a look at how similar the deal for Ye to buy Parler is to Elon Musk’s deal to buy Twitter. Hint: billionaire tantrums. Flipping over the metaverse: Manish had yet another chart-topper today. Indian e-commerce giant Flipkart unveiled Flipverse, its metaverse shopping experience that is even gamified so users can capture loyalty points called Supercoins.

Can we just have a little moment and celebrate Mary Ann and her fantastic fintech newsletter, The Interchange? She puts the Daily Crunch team to shame with her deep analysis and summary of what’s moving and shaking in the world of finance, and it’s always an incredible read. This week’s edition (“Even decacorns have their challenge”) was particularly brilliant. Check it out, and if you want to see the whole backlog, there’s a clicky-link for that, too. We know we have a whole section for TC+ below, but we particularly wanted to highlight Natasha M’s piece about a slew of CFOs at high-profile companies quitting, and what that says about the overall ecosystem. In Are CFOs OK? (Answer: Yes, but CEOs? That’s complicated), she breaks it down in classic Natasha style. Ugh, we love our co-workers. Can you tell? Let’s dig through the pile of news and see what else there is: Imagine a giant pile of cash: The startup behind AI pretty picture maker Stable Diffusion, Stability AI, raises $101 million, reports Kyle. Drilling, arrigato, Doctor Roboto: Cyberdontics raises $15 million for robotic root canals, by Brian. Ace of BaaS: Tage reports that Nigerian banking-as-a-service platform Maplerad raises $6 million led by Peter Thiel’s Valar Ventures. More cash for more smarts: Indian edtech giant Byju’s raises $250 million in fresh funding, reports Manish. Scaling more African startups: Fast Forward Venture Studio to build African startups from idea to scale, Tage reports.

2023 VC predictions: Finding an exit from the ‘messy middle’

GettyImages-1268074980-1 Eric Tarczynski, managing partner and founder of Contrary Capital, says we are entering a “messy middle” era for venture capital: “Companies can no longer raise $5 million to $10 million seed rounds with nothing but a deck and the assumption that revenue multiples will skyrocket beyond historical norms,” he writes in a TC+ guest post. Looking ahead to 2023, Tarczynski foresees an environment where “the VC landscape has started to bifurcate” as “slow M&A activity and no IPOs” and “good companies in ‘safe’ industries” temper investor expectations. Three more from the TC+ team: Making Alex sad: Alex reflects that maybe we didn’t deserve any IPOs this year. Leading the charge: Rebecca talks with Sila’s Gene Berdichevsky about the ‘5-year roller coaster’ facing battery companies. Mo money mo climate: Top climate tech deals net nearly $4 billion in Q3, outpacing other industries, Tim reports. TechCrunch+ is our membership program that helps founders and startup teams get ahead of the pack. You can sign up here. Use code “DC” for a 15% discount on an annual subscription!

If you love shopping and love shopping with discounts, PayPal has some news for you. The payments giant replaces its Honey Gold rewards program with PayPal Rewards, which Sarah writes “allows customers to redeem their points for cash, gift cards or PayPal shopping credits. With the new PayPal Rewards, consumers will be able to track and redeem their points directly inside the PayPal app, and will have new ways to earn.” And we have five more for you: Taken for a ride: In Kirsten’s latest “The Station” newsletter, she writes about her experience in Phoenix riding along in a driverless Jaguar I-Pace. Getting a refresh: Discord developers are finally getting some of the features they have asked for for a long time, Taylor reports. These include apps to make servers more dynamic. Share slide: Shares of Korean internet giant Kakao slide following a fire that damaged its data center and caused service malfunctions, Kate writes. Ticket to ride just got more expensive: U.S. Lyft riders will start to see higher fees, service fees in particular, as the ride-hailing company manages rising insurance costs, Rebecca reports. Under watch: Natasha L is following a new investigation—led by a Spanish competition watchdog group—into online travel giant Booking.com to determine if certain practices by the company “constitute an abuse of a dominant position in the provision of intermediation services to hotels.” Daily Crunch: Kanye West reaches agreement to acquire social media platform Parler by Christine Hall originally published on TechCrunch