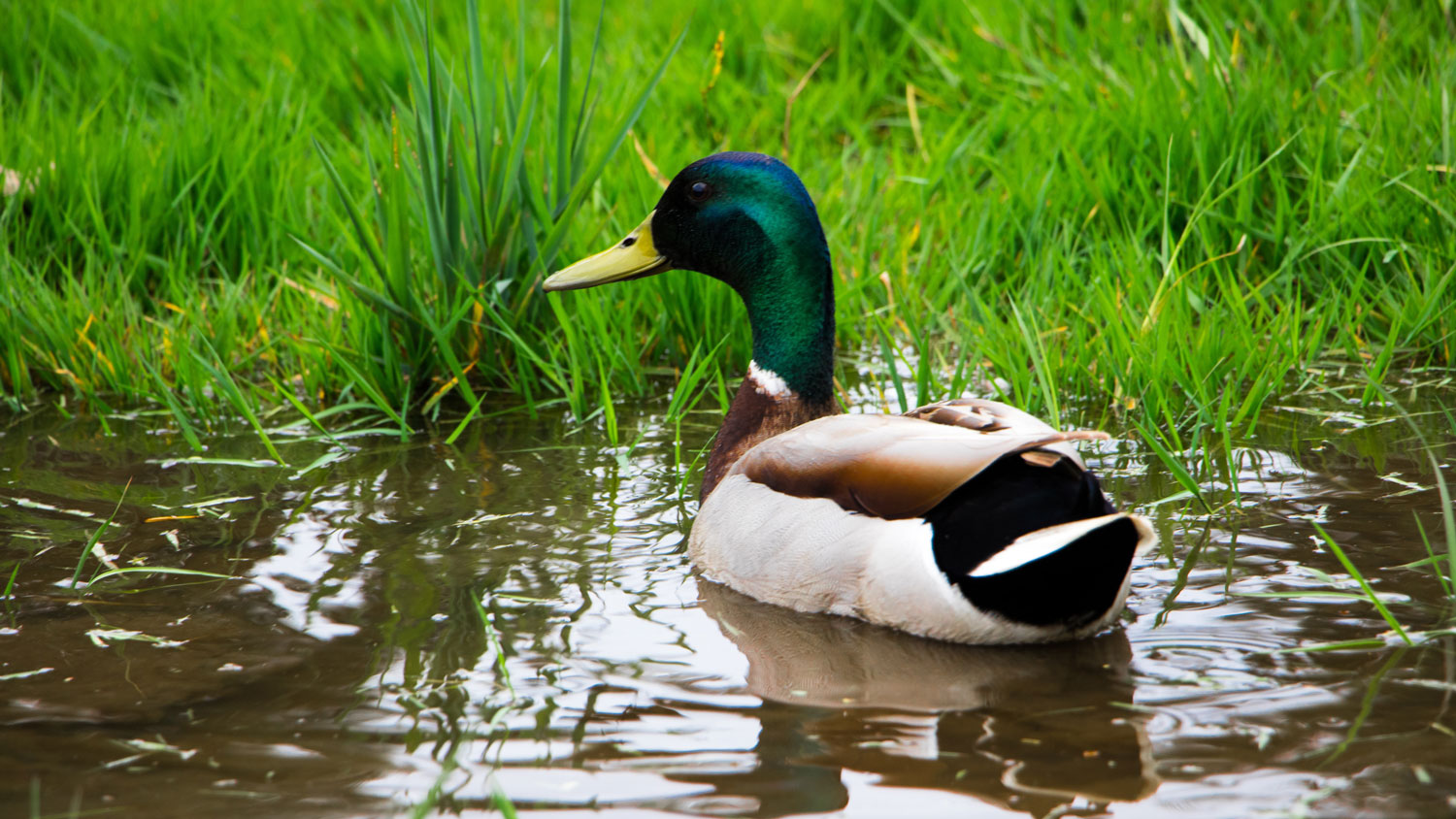 Welcome to the beginning of the week. My thumb got smashed in my standup waffle iron while I was cleaning it this morning, so it can only get better from there, right? Anyway, here’s what’s in store for today. — Christine

If it looks like a duck and quacks like a duck…: Vista Equity Partners has plans to take Duck Creek Technologies private. The private equity firm announced its plan to acquire the insurance software company for $2.6 billion. Paul has more. This is a Releaf: Nigerian agritech Releaf bagged $3.3 million in additional capital as it launches new technology for food processing, starting with oil palm, Tage reports. The Superscript was on the wall: London-based Superscript, a small business insurance provider, raised $54 million amid a particularly hard year for the sector, Paul writes.

Attention has our attention. The company raised $3.1 million to continue developing its technology, which combines artificial intelligence with natural language processing to help sales reps sell faster by automatically filling in customer relationship management forms and drafting follow-up emails, Catherine writes. Here’s four more for you: Git smart: XetHub raises $7.5 million for its Git-based data collaboration platform, Frederic reports. Footloose and fancy free: TikTok stars Charli and Dixie D’Amelio are building a business empire and will see the fruits of their labor in May when their new footwear line launches, Sarah reports. Raising big bucks: Venture capital deployment has slowed down, and now there is talk that the same might happen for VC funds. However, if anyone can raise additional money, it’s perhaps Khosla Ventures, which I wrote announced its intent to raise nearly $3 billion across three new funds. “Checkout” this company’s strategy: FLIK secured $1.1 million in pre-seed funding to provide a unified checkout solution so that sellers in Southeast Asia can have more control over data, Catherine reports.

GettyImages-150799488-1 Despite the downturn, Gartner estimates that global IT spending will reach $4.6 trillion this year, a year-over-year increase of 5.1%. Josh Berman, president of C2C Global, has identified five trends that cloud technology startups should keep in mind as they create product, fundraising and hiring plans for the new year. “The promise of these technologies is too significant to ignore,” writes Berman. Two more from the TC+ team: Capital cometh: Mary Ann talked to five companies that bootstrapped their way to big businesses before answering the VC knock at the door. You are what you eat: “If you’ve been seeing a slew of new alternative meat and animal products popping up in your grocery store, Lisa Feria is at least partially to thank,” said Tim in his interview with the plant-based-foods investor on how she remains bullish on this sector. TechCrunch+ is our membership program that helps founders and startup teams get ahead of the pack. You can sign up here. Use code “DC” for a 15% discount on an annual subscription!

Lauren takes us streaming service by streaming service to show us what each has up its sleeve in 2023. However, if you’re trying to get Disney+ Basic on Roku, you may have to wait a little longer. And we have five more for you: Apple has been busy: Its mixed-reality headset could arrive this year, Romain reports. Meanwhile, Lauren writes about Apple Maps teaming up with parking app SpotHero to give users access to 8,000 parking options, and Aisha tells us why iOS 17 may have fewer major changes than initially planned. Row, row, row your boat, gently down the anime stream: Lauren details the anime streaming services you need to try in 2023. Truck porn: Stellantis has us drooling over all of the flashy features stuffed into the Ram 1500 Revolution EV truck. Kirsten has more. Up, up, and away: Get ready to see Virgin Orbit attempt the first orbital launch from British soil, Devin reports. Q&A: Virginia senator Mark Warner spoke to Brian about cybersecurity, Musk’s Twitter and legislating killer robots. Daily Crunch: In an all-cash transaction, private equity firm buys insurtech startup Duck Creek for $2.6B by Christine Hall originally published on TechCrunch