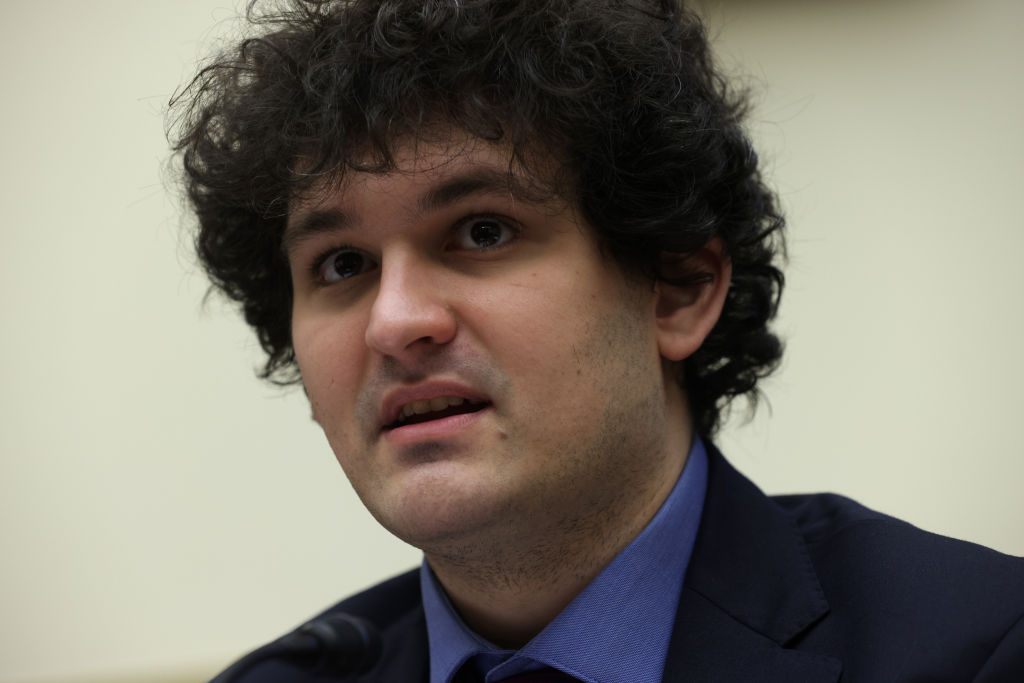 Hoooo boy. As Alex would say: This week has been a long year. You just know it has been a pretty wild ride when Meta can lay off 13% of its staff, and it isn’t even really in the top 10 of crazy things that happened. Gmail no longer lets you use the old interface, you retro-loving nerd, you. Salesforce did a round of layoffs, the DOJ seized $3.36 billion worth of Silk Road crypto, Binance said it would buy FTX, then backed out, causing Sequoia to write off its entire FTX investment. Theranos’s founder Elizabeth Holmes will find out her lot next week, while Peloton’s founder gave up on exercise equipment and is selling rugs now. Then there was a wall of Twitter drama, including utter chaos with Twitter’s new “verified” system after it laid off half of its staff, before quickly making moves to hire some of them back. Oh, and we’re all #RatVerified 4lyf now, I guess. May next week be slightly more chill for you. It will be for Haje, who’s buggering off to go do some scuba diving for a week, and possibly trusting Apple with his life in the process. As he left for the day, he could be overheard muttering, “I hope there’s a bit of internet left when I come back.” Take a breather, you can always implode with stress next week instead. — Christine and Haje.

Only the beginning, we fear: If you’ve been following the whole FTX company drama, then no doubt you have a take on today’s big story that the crypto exchange founder and CEO Sam Bankman-Fried filed for Chapter 11 bankruptcy and also resigned his position. This comes after SBF thought there was a chance to save the company through other methods, like a tie-up with Binance and then some liquidity. This has been so much that Jacquelyn said on CNBC this morning that everyone should put their crypto in their own private keys. All that back-and-forth is hurting our neck: We fear that Twitter developers have spent much of their 84-hour workweek flipping the “official badge” switch on and off to appease Elon Musk’s constantly flip-flopping ideas. Natasha L has more on what’s happening. Potato, potahto, let’s call the whole thing off (and on again): Ivan has the best headline all week — “Have you tried turning it off and on again, Elon?” We’re still waiting for that answer.

Our entire news team are flopped over in their respective sofas, slightly shell shocked after one of the wildest news weeks we’ve seen. You know, we’re so exhausted, we’re not even gonna write a proper intro. Here, make yourself a cup of tea and click through these. Or don’t. You’re the master of your own destiny. Insuring the doggie: Mike reports how pet insurance startups chase the market as pet ownership booms among Gen Z and Millennials. Sustaining the sustainable: Mike also writes that Prediction Capital hits first close of €30 million for new fund to back startups addressing UN SDGs. Last person out, turn off the lights: Rita reports why digital sourcing platform Fictiv stays in China, even when others are getting the hell out of dodge. Pass the chips: Kate reports that SoftBank, NEC, Sony, Toyota and others team up for Rapidus, Japan’s bid for next-gen chip domination. An apple a day: Andrew reports that Even Healthcare lands additional capital to advance primary care adoption in India.

SyneroidTechnologiesCorp.SeedPitchDeckTechCrunchPitchDeck-Cover-2 Stolen-vehicle recovery systems have been available for decades, but a lost pet has higher emotional stakes. According to Syneroid, a startup that makes smart tags, 10 million pets are lost each year in the United States, but “less than 30% are returned home.” After raising a $500,000 seed round, the company’s founders shared their 12-slide pitch deck with TechCrunch for a review. According to Haje Jan Kamps, “no information has been redacted or omitted.” Three more from the TC+ team: Time to decentralize, maybe?: Jacquelyn writes that Framework Ventures co-founder says DeFi gives hope following FTX collapse. Who’s buying?: As the economy shifts, what’s the best software customer? wonder Anna and Alex. VC is sexy, but you know what’s really hot? Revenues!: Miguel Fernandez digs into revenue-based financing, offering a new playbook for startup fundraising. TechCrunch+ is our membership program that helps founders and startup teams get ahead of the pack. You can sign up here. Use code “DC” for a 15% discount on an annual subscription!

Brian visited Amazon’s BOS27 robotics facility and not only watched cute robots line up, but also learned about the delivery giant’s plans for global domination. If you can’t tell by now, it involves robotics and how Amazon aims to improve the world of last-mile delivery. Need more entertainment? Here’s five more: You don’t have to do that: DALL-E 2 is now a part of our lives, but it doesn’t have to be part of yours if you don’t want it to be. DeviantArt is one way for artists to opt out of AI art generators, Kyle reports. Taking care of business: Thomson Reuters announced plans to acquire SurePrep, a tax automation company, for $500 million, Paul writes. We’ve got our eye on you: In light of some tweets and team departures, the European Union’s data protection watchdog has some new questions for Elon Musk, Natasha L reports. We need all the laughs we can get right now: This couldn’t come at a better time. Chris Rock will be the first to perform live on Netflix, Lauren writes. Some good earnings news: Jaclyn has a look into luxury electric vehicle maker Polestar’s third-quarter earnings, which show a doubling of revenue and narrowed losses. Daily Crunch: FTX CEO Sam Bankman-Fried quits as crypto exchange files for bankruptcy by Christine Hall originally published on TechCrunch