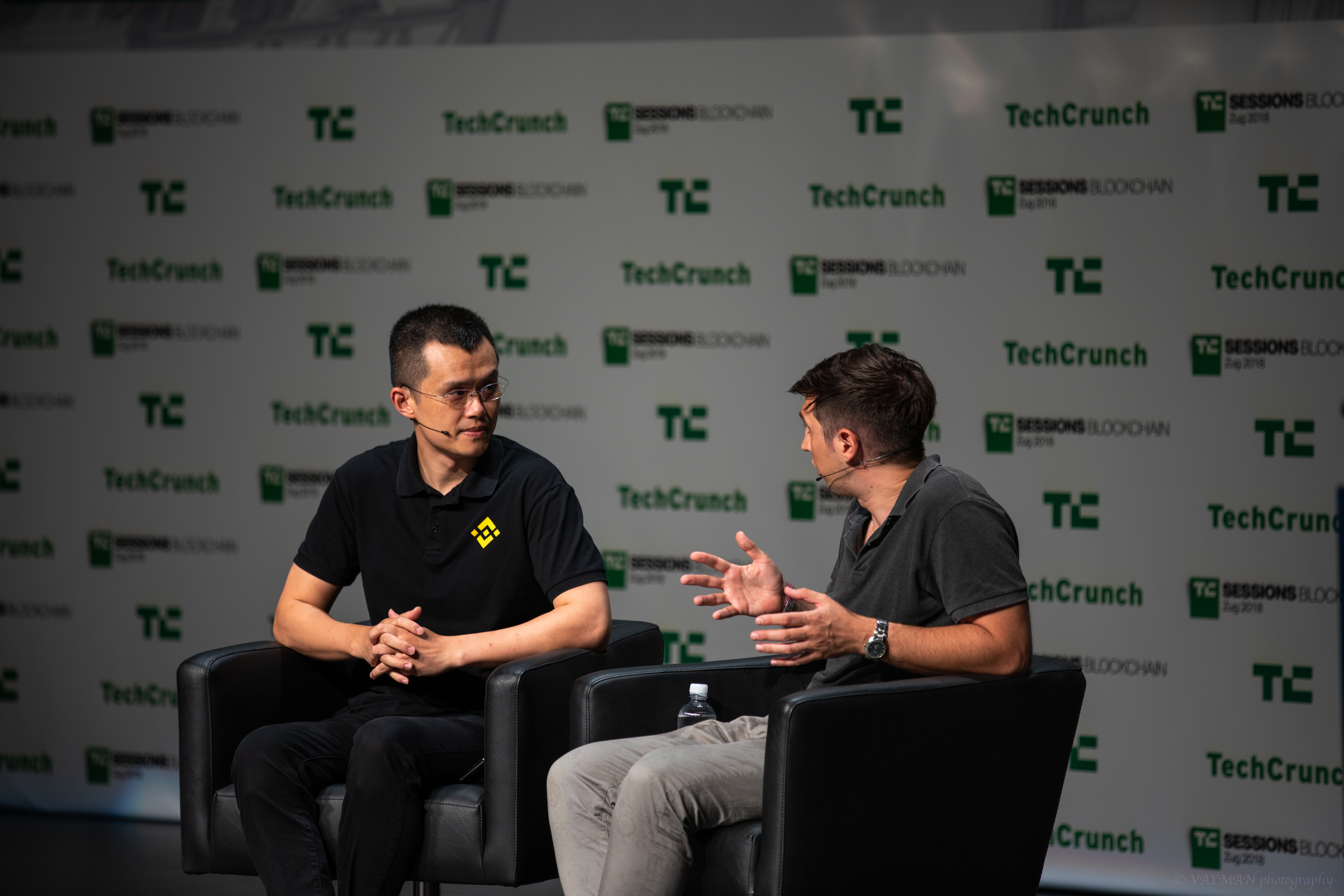 Today, we’ve been learning about what the hell a Mastodon even is, so the timing of Amanda’s piece ‘A beginner’s guide to Mastodon’ is all sorts of perfect. Give it a read, and come find us on Mastodon after. If you can — that’s another challenge. We have faith in your cyberstalking skills, but here’s a hint: Both of us are on Mastodon.Social. — Christine and Haje.

This surprise was off the chain!: In a surprise twist today, Binance announced its intent to acquire FTX in a move that will clear out some of the “liquidity crunches” that FTX founder Sam Bankman-Fried tweeted about, Manish reports. This comes after the two companies’ founders had a very public spat recently. (More on that in Big Tech Inc. below). Roll out: Over in TechCrunch+ land, Becca writes about what Peloton co-founder John Foley has been doing. Apparently, he “is a rug guy now.” Also, as Becca points out, his new company, Ernesta, is another example of VCs investing in people they knew, even if their last company flailed some. A list that changes every day: Hey, fellow Twitter users, are you on Team Verify or Team Leave My Stuff Alone? Either way, Ivan has a list of features Elon Musk has promised to bring to Twitter.

Though finance technology startups are having a moment when it comes to decreased venture capital deals and layoffs, Quona Capital, a venture capital firm that invests in emerging markets that accelerate financial inclusion, has found the appetite is still there for fintechs, Christine reports. The firm had its final close on $332 million in capital commitments for its Fund III, which focuses on financial inclusion. Also from Christine today (in addition to our resident Daily Crunch newsletter wrangler, she’s a post-writing machine!) is a piece about Doola, a company helping global founders start a limited liability company in the United States, even without a Social Security number. The company raised an $8 million round of funding, less than a year after it raised $3 million worth of seed funding. A handful more, because we love ya: Security on cruise control: Laika laps up $50 million for its automated security compliance platform, Ingrid reports. Moar security on cruise control: Security automation startup Veriti launches out of stealth with an $18.5 million sack of cash to fuel it, Kyle reports. AI marketing videos are here: Rita reports that Movio wants to make your marketing videos with generative AI. YC sticking to its guns: Outgoing YC president Geoff Ralston told Connie that the market is changing, but YC’s terms are not. Finding startups in new ways: Gunning for the likes of PitchBook and Crunchbase, Natasha M reports that Harmonic helps investors query the startup searches of their wildest dreams.

Here’s the rundown on the Binance and FTX fiasco

GettyImages-1397905505-1-1 Today we learned that the world’s largest crypto exchange is bailing out the world’s third-largest crypto exchange. But why? In a detailed explainer, Jacquelyn Melinek wrote about how a CoinDesk report last Thursday on crypto trading firm Alameda Research led Binance to liquidate a mountain of tokens that backed many of Alameda’s loans. Three more from the TC+ team: Chasing clouds: Alex has a piece about startup CEOs having opinions on picking cloud providers. First, ’tain the dollars. Then retain them: Anna and Alex explore what the right net dollar retention (NDR) target should be for SaaS startups. Unicornier and unicornier: Matt Armanino has worked with hundreds of unicorns, and he shares what founders and executives need to focus on. TechCrunch+ is our membership program that helps founders and startup teams get ahead of the pack. You can sign up here. Use code “DC” for a 15% discount on an annual subscription!

As promised from above, Jacquelyn dives deeper into some of the things going on at FTX, including that the crypto exchanges withdrawals seemed to be sluggish. And that its potential new owner, Binance, was going to “slowly withdraw billions of its holdings in FTX’s native token, FTT.” Oh, you two! And we have five more for you: Who’s got a new trivia game?: It’s Netflix! The streaming service is trying its hand at a new trivia game — remember its venture into “Trivia Quest”? The new one is an interactive trivia experience called “Triviaverse.” Lauren has more. Video, email, calendar: Zoom is adding email and calendar to its features lineup, a move Ron reports is its chosen avenue, for now, as the company looks to expand its offerings. Stepping down: Grab Financial leader Reuben Lai is planning to leave the company at the end of the year, Catherine writes. It’s a party, a third-party, that is: Third-party merchants in India can now have Amazon-like logistics power thanks to the delivery giant opening it up to them, Manish writes. Don’t ever say you’re left out: European Union investigators now plan to take an even deeper dive into Microsoft’s $68.7 billion bid to acquire Activision and what it could mean for competition, Natasha L reports. Daily Crunch: Binance says it will buy FTX after smaller rival stumbles through ‘liquidity crunch’ by Christine Hall originally published on TechCrunch