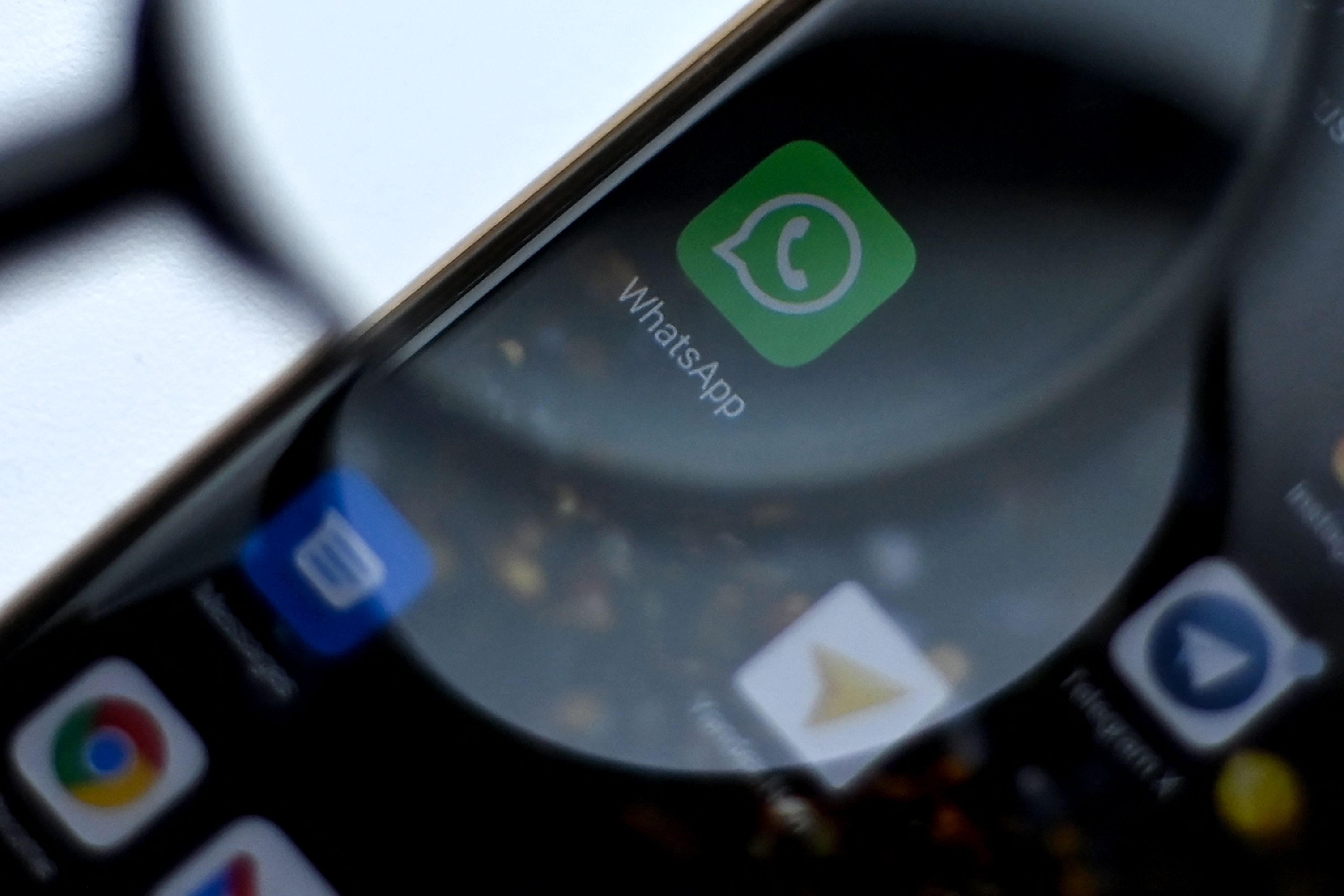 Overheard at a VC/startup conference recently: Product market fit is like a product going around from weirdly shaped customer group to weirdly shaped customer group, like that old kid’s book “Are you my mommy?” Startups can be a little bit like that; sometimes the users can surprise you, and the product needs to ask a few different potential customer groups whether it is a good fit. Oh, and Dominic-Madori wants to hear Black founders’ stories of VC fundraising — If you are a Black founder with war stories (or if you know someone who does), get involved! — Christine and Haje

Something spooky happening: WhatsApp experienced an outage today in several countries, and users had to wait two hours before things went back to normal, Manish reports. Hit me baby one more time: Manish also writes about Google, which got its second penalty from India’s antitrust watchdog, this time $113 million for what the organization said was anticompetitive practices with Play Store policies. The first was a $161.9 million fine related to Android mobile devices. Just in time for Halloween: Amanda introduces us to a new ghost dog Pokémon called Greavard.

Bilt Rewards, which works with some of the country’s largest multifamily owners and operators to create loyalty programs and a co-branded credit card for property renters, entered unicorn status after securing $150 million in a growth round at a $1.5 billion valuation led by Left Lane Capital, Christine reports. Emergency response services have had a big boost of data thanks to advances in connected technology, with watches that can detect when their wearers are falling down and are experiencing trauma, cars that can pinpoint where their drivers are located and home systems that can transmit important data about fires when you cannot. These are just a few of the innovations we’ve seen in recent years, and today, a startup called RapidSOS is announcing some funding as it continues to connect the dots for emergency first responders, Ingrid reports. And we have five more for you: Smarter chips, guac optional: AI chip startup Axelera lands $27 million in capital to commercialize its hardware, Kyle reports. Now you can get Nothing in stores: Brian reports that, ahead of launching its third product, Nothing announces a brick-and-mortar store. Pouring some fuel on the fire: Romain reports that Station F turns its main startup program into an acceleration program. Checking the pulse of telehealth: Andrew reports that telehealth unicorn Cerebral lays off 20% of staff for “operational efficiencies.” Growing revenue > cutting costs: Anna discusses why startups are better off prioritizing growth instead of optimizing cloud costs.

8 questions to answer before your startup faces technical due diligence

GettyImages-172752130-2 Outsiders study multiple facets of a startup to determine its value and quality, and codebase health is one of them. A pitch deck is just part of the story, writes Matt Van Itallie, founder and CEO of codebase analytics company Sema. After technical due diligence (TDD) begins, no amount of storytelling can cover the secrets buried in GitHub and Jira. To help companies prepare for TDD, Van Itallie has written a primer with eight questions founding teams must be able to answer confidently. Tomorrow, we’ll run his detailed TDD checklist. Three more from the TC+ team: The first angel deck teardown to date: Pitch Deck Teardown: Palau Project’s $125K pre-seed deck, by Haje. So, er, what’s happening in Q3?: Five questions to consider ahead of Big Tech’s Q3 earnings, by Alex. Batten the hatches: The seas are getting even rougher for Chinese startups, by Alex. TechCrunch+ is our membership program that helps founders and startup teams get ahead of the pack. You can sign up here. Use code “DC” for a 15% discount on an annual subscription!

In the midst of trying out the new Google Pixel 7 Pro’s camera, Haje found “a really dumb, totally avoidable flaw” that detracts from what is otherwise “the best camera phone out there,”and he is telling the world. Speaking of product reviews, Brian has a closer look at macOS Ventura. Also, it’s probably not wise to have your law firm on the opposing side of the same issue. Natasha M brought this to Launch House’s attention when news of a harassment investigation surfaced and now reports that the venture-backed founder’s club split with its law firm. And we have five more for you: Let’s stay together: Natasha L has an update on Shutterstock’s pairing with OpenAI. The companies will integrate OpenAI’s DALL-E 2 and launch a fund for contributing artists. Shopper’s delight: Amazon is allowing Venmo as another payment method for customers, Ivan writes. Give ’em credit: Carly and Jagmeet teamed up to report on the Hive ransomware gang, which they say has claimed responsibility for leaking employee data stolen during the Tata Power cyberattack. You’ll have to wait: The verdict on the continuation of Meta’s prosecution in Kenya will now not happen until early next year, Annie writes. All hail: Rebecca reports that Chinese luxury electric vehicle maker XPeng is moving forward with a robotaxi network using its G9 SUV. Daily Crunch: After glitch causes a two-hour global outage, WhatsApp restores service by Christine Hall originally published on TechCrunch