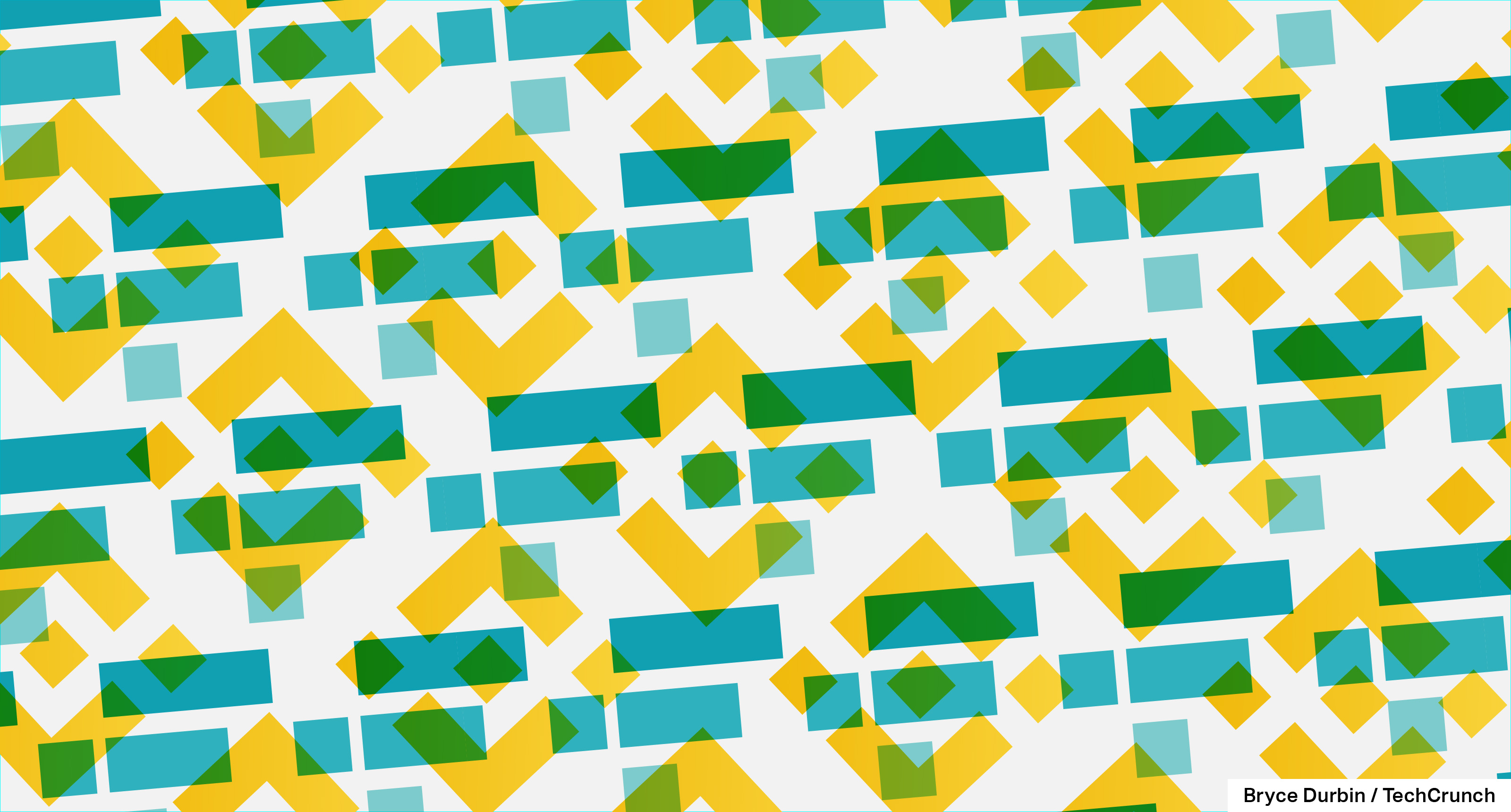 Specifically, FTX’s loan commitments raised concerns among Binance’s top brass, Coindesk reported. The report comes shortly after Binance’s chief executive, Changpeng Zhao, tweeted that FTX “going down is not good for anyone in the industry,” and the ongoing episode has “severely shaken” the confidence of consumers. FTX, helmed by billionaire Sam Bankman-Fried, found itself in trouble this week after reports revealed that the exchange was unusually intertwined with its sister entity, Alameda Research, which held large amounts of the exchange’s native FTT token. In the 72 hours leading up to Tuesday morning’s deal announcement from Binance and FTX, the latter exchange saw some $6 billion in withdrawals from its platform stoked by investor fears over its financial health. And it is embroiled in a reported months-long probe by U.S. regulators over potentially mishandling customer funds that came to light on Wednesday. Zhao and Bankman-Fried had clashed for months on social media over regulatory issues and other points of conflict before they both announced the potential deal. Their tension came to a head earlier this week after Zhao Tweeted that Binance would be liquidating its holdings of FTT, which it acquired through its participation as an early backer of FTX, as a “post-exit risk management” measure. It appeared tensions had cooled on Tuesday as Bankman-Fried called Zhao, asking the Chinese-Canadian fellow billionaire to rescue his exchange by purchasing its non-U.S. operations. Bankman-Fried offered a “huge thanks” to Zhao and Binance in a string of Tweets following that call, noting that the deal was “a user-centric development that benefits the entire industry.” Binance wasn’t Bankman-Fried’s first call, though. A spokesperson for crypto exchange OKX told Reuters on Wednesday that Bankman-Fried had approached OKX Monday morning about a potential deal, which OKX says it declined out of concerns over industry consolidation. Crypto’s biggest M&A deal, between Binance and FTX, looks unlikely to close by Anita Ramaswamy originally published on TechCrunch