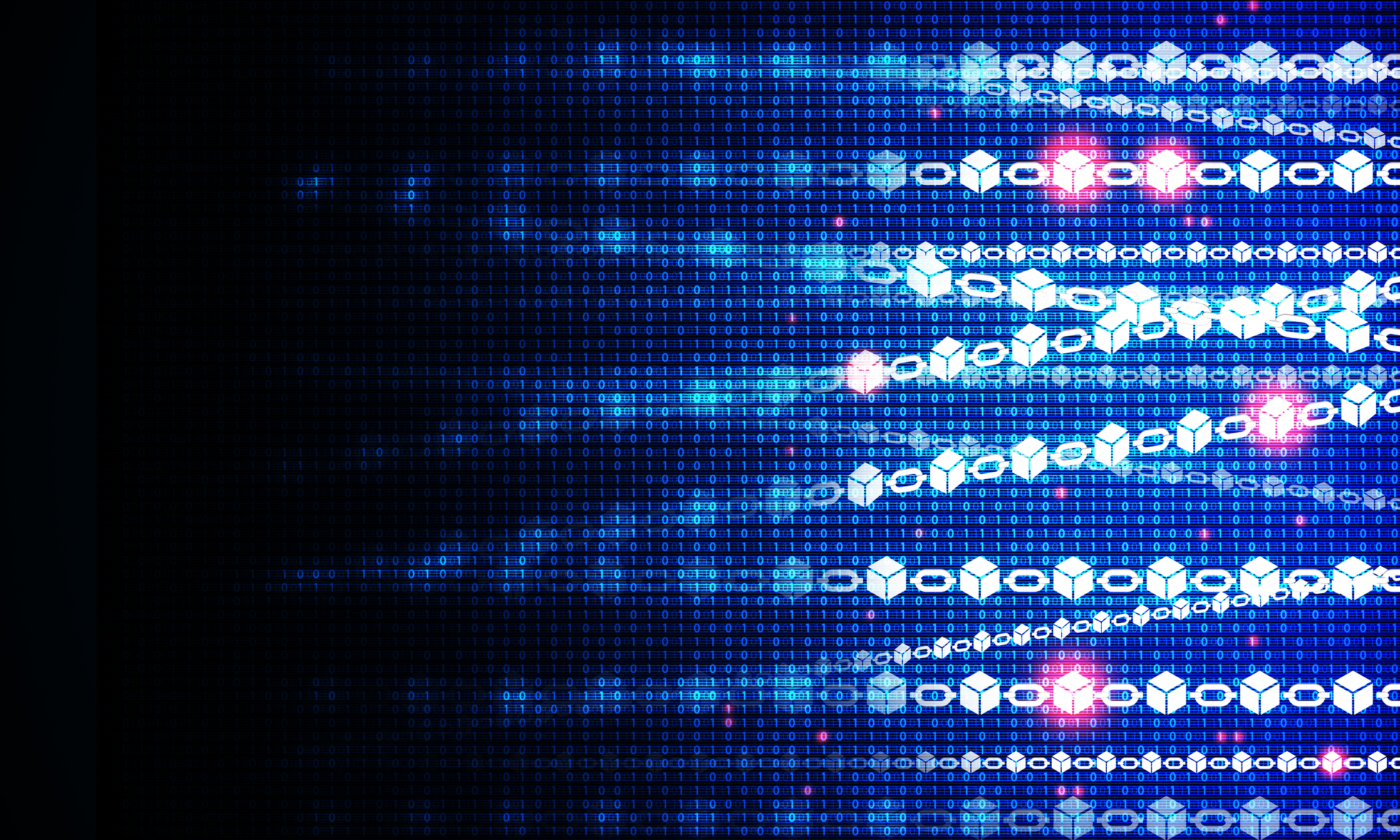 While many layer-1 blockchains out there were built for a pretty general purpose, other networks were designed around very specific use cases. Sei, a layer-1 blockchain designed for trading, has launched a $50 million ecosystem and liquidity fund to support new decentralized finance (DeFi) applications on its platform, its co-founders Jeff Feng and Jay Jog exclusively told TechCrunch. “Ecosystem wise, if you think about all of crypto, especially on-chain applications, there’s only a few apps that have gotten actual product market fit,” Feng said. “Everything else is super, super early despite what valuations they have. Solana effectively is like a Series C startup with a huge valuation.” With many layer-1 blockchains, a lot of things each are doing “is ‘startupy,’ it’s a hacker house – things that don’t scale but are huge for their ecosystem,” Feng said. “The few apps that have gotten product-market fit are like DeFi and stablecoins. We know for sure exchanges are here to stay.” The core value proposition for Sei is focused on specializing a layer-1 blockchain, Feng said. “You can now do things you couldn’t do in any other ecosystem because we have made trade offs that no other L1s have.” All of the layer-1 blockchains– with the exception of Ethereum – operate as early stage startups, Feng thinks. “For them it’s focusing on the end user, but for us it’s focusing on the developer.” Crypto exchanges bring in some of the most – if not the most – money for the space, yet the current layer-1 infrastructure holds many exchanges back, Jog said. “Most exchanges have smart contracts on top of layer-1 [blockchains], so if you’re trying to improve the performance of the exchange you can’t really do anything about the layer-1,” Jog said. “In our case, we added an order matching engine into the layer-1 itself which substantially improves performance and experience for exchanges.” So far, Sei’s ecosystem has over 50 teams, mainly coming from blockchains like Solana, NEAR, Polkadot, and the defunct Terra, Feng shared. “They’re teams that have already raised venture funding and launched their applications, but felt that their current layer-1 ecosystems lacked what allowed them to really scale and provide the best user experience, which is why they came to us,” Feng said. “All of these teams came over without any incentives.” So far, Sei hasn’t spent any money on ecosystem grants, Feng noted. But, the new fund will go toward growing its ecosystem and incentivizing “good founders” to come in and build applications on its blockchain. “It’s a generational time to build,” Feng said. “When you think about crypto from a risk reward perspective. If you look back to 2017 or 2018, it was really risky. There weren’t real applications or a lot of capital, it was a much bigger swing in the dark.” But this time around, Feng thinks crypto is “super de-risked” from an adoption and capital perspective, yet it is still early enough for new projects or startups in the space to have a meaningful opportunity to make a dent. “Even during this time, with so much uncertainty – this is the clearest time to start building interesting new applications.” Long term, the trading-focused blockchain hopes to build better infrastructure for exchanges and as a result: better infrastructure for DeFi over time, Feng said. “At the end of the day we want to build the right infrastructure that gives developers the advantage.” Crypto trading-focused blockchain Sei launches $50M ecosystem fund by Jacquelyn Melinek originally published on TechCrunch