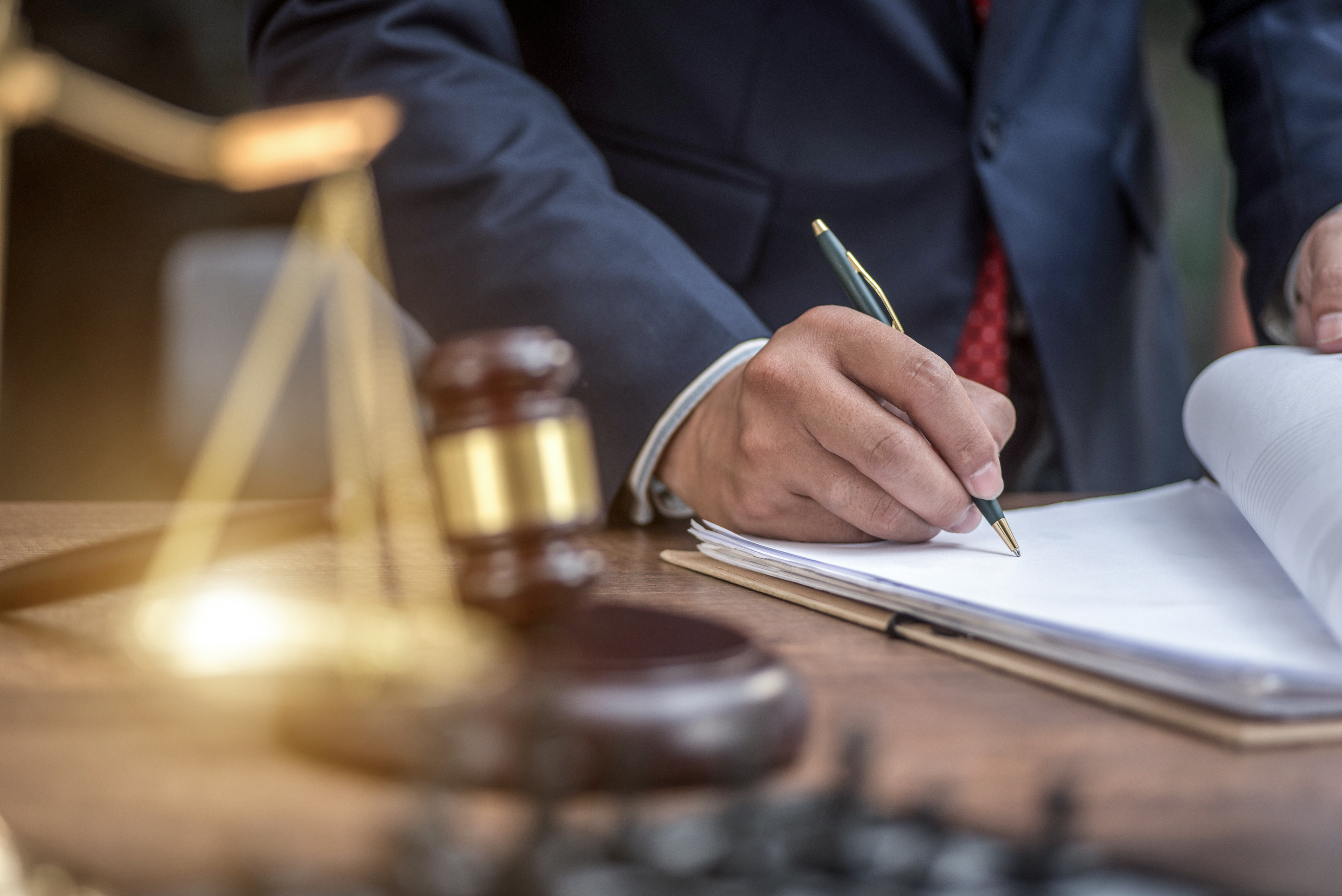 To get a roundup of TechCrunch’s biggest and most important crytpo stories delivered to your inbox every Thursday at 12 p.m. PDT, subscribe here. Welcome back to Chain Reaction and Happy New Year! As we kick off 2023, I’m curious to see if the crypto industry will be living the, “New Year, New Me” motto or if history will repeat itself. Hopefully the former. Anyways, let’s get into it. The New York Attorney General filed a lawsuit on Thursday against Alex Mashinsky, the co-founder and former CEO of crypto lending platform Celsius, which filed for Chapter 11 bankruptcy in July 2022. The attorney general claims Mashinsky defrauded hundreds of thousands of investors for billions of dollars worth of cryptocurrency. This announcement follows a bankruptcy judge ruling from Wednesday that Celsius owns users’ interest-bearing crypto accounts thanks to its fine print. Separately, FTX founder and former CEO Sam Bankman-Fried plead not guilty to all eight counts of U.S. criminal charges on Tuesday. Prior to the announcement, he was expected to plead not guilty, so this wasn’t a huge shocker to most, but this decision could turn into a lengthy legal battle. Bankman-Fried could face up to 115 years in jail if convicted on all charges. His trial date has been set for October 2, 2023…so stay tuned. In other big news, Coinbase reached a $100 million settlement after New York financial regulators found the crypto exchange to be violating anti-money laundering laws by failing to conduct adequate background checks. More details below.

The week in web3

Coinbase reaches $100M settlement over background check failures As mentioned above, New York financial regulators have found that the popular cryptocurrency exchange Coinbase violated anti-money-laundering laws by failing to conduct adequate background checks. Coinbase will pay a $50 million fine to the New York State Department of Financial Services and is also required to spend $50 million on improving its compliance program. Bankruptcy judge rules Celsius Network owns users’ interest-bearing crypto accounts The verdict gives Celsius ownership of the $4.2 billion in cryptocurrency that users deposited into its high-interest Earn program, according to a 45-page filing from the U.S. Bankruptcy Court Southern District of New York on Wednesday. Celsius had approximately 600,000 accounts in its Earn program, and the accounts held a collective value of approximately $4.2 billion as of July 10, 2022, the filing noted. About $23 million of that value consisted of stablecoins. But all of that is now property of the estate, aka Celsius, the judge ruled. SBF’s anticipated not guilty plea was a ‘smart play’ (TC+) Former CEO of FTX Sam Bankman-Fried’s not guilty plea to several federal fraud charges was largely anticipated and something a few legal experts suggested was a tactical response. Bankman-Fried pleaded not guilty “because he had the absolute right to do so,” Anthony Sabino, a professor of law at The Peter J. Tobin College of Business at St. John’s University, said to TechCrunch. “And it was the smart play.” Solana price spikes as newly launched dog coin BONK gains community hype Last week, Solana (SOL) fell to its lowest level since February 2021. But its price has slightly risen this week and some are crediting it to interest from Solana community members in Bonk, a new meme token that airdropped about 50% of its 56 trillion token supply to users last week. The Shiba Inu–themed cryptocurrency has risen about 43.7% in the past 24 hours, according to CoinGecko data. Investors say web3 and hype are in for 2023, high valuations are out — maybe? (TC+) Some think 2023 will just be the start of a venture winter and overall economic recession, while others think we could see some stabilization as things head back to normal by midyear. But who is to say? To find out how investors are thinking about the year ahead and what they’re planning, we asked more than 35 investors to share their thoughts.

Chain Reaction’s first season ended in December, but we’ll be bringing in new content for Season 2 next week, stay tuned! Subscribe to Chain Reaction on Apple Podcasts, Spotify or your favorite pod platform to keep up with the latest episodes, and please leave us a review if you like what you hear!

MSafe closed a $5 million round to develop multi-signature wallet solutions Assure Wallet raised $1.4 million for its pre-Series A round On-chain platform Ondefy raised $1 million to grow DeFi adoption Web3-focused online education infrastructure DeSchool closed its seed round, hitting a $15 million valuation Digital wallet Centbee raised $1 million to support Bitcoin remittances This list was compiled with information from Messari as well as TechCrunch’s own reporting. Crypto is ringing in the New Year with new lawsuits and new chaos by Jacquelyn Melinek originally published on TechCrunch