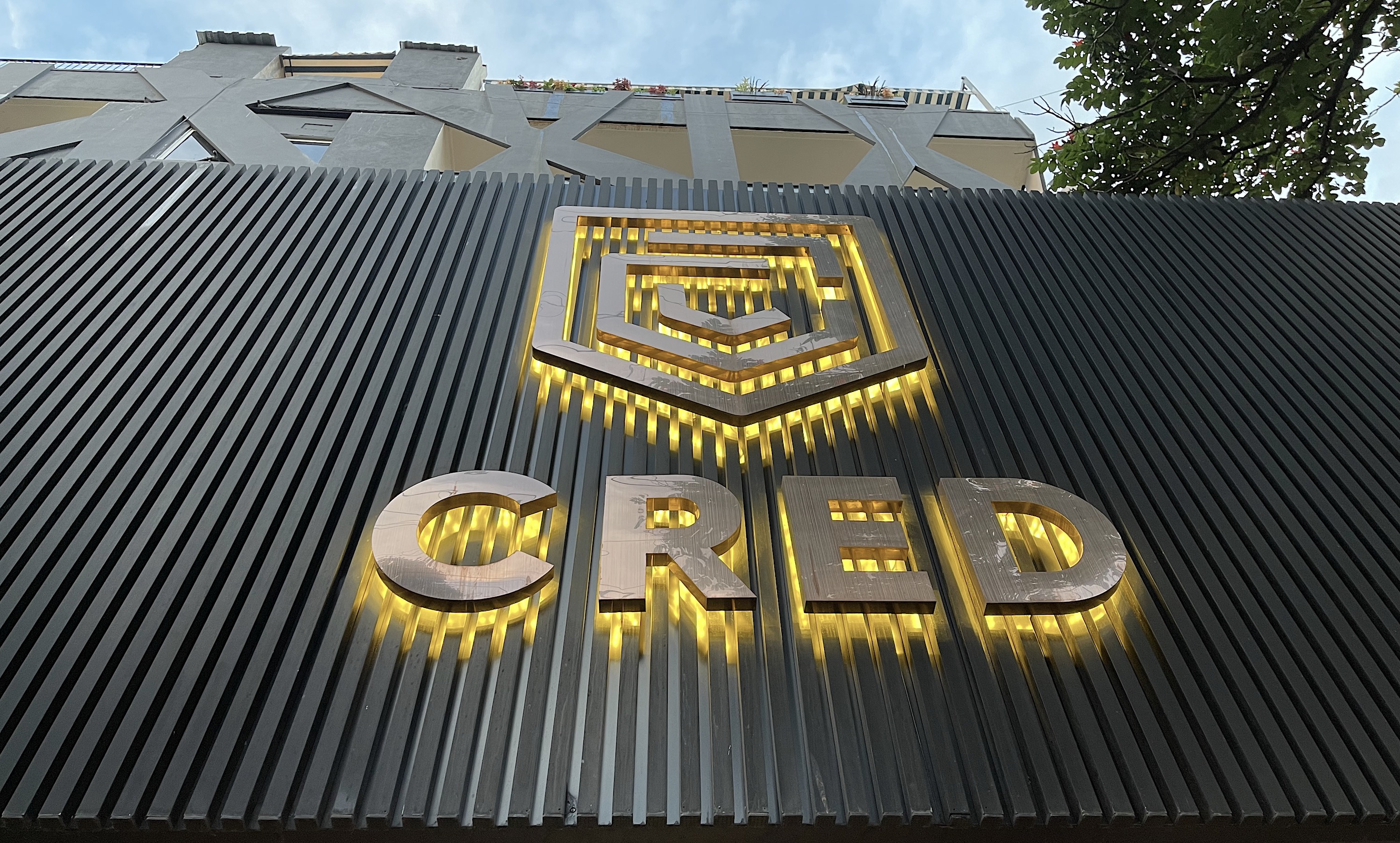 The firms did not disclose the terms of the deal. CreditVidya, headquartered in Hyderabad, had raised about $10 million to date and was last valued at $30 million. The two firms will continue to operate independently and CRED will extend its ESOP program and other benefits to CreditVidya employees, CRED said. “Expanding access to credit is a key driver for financial progress. CreditVidya’s patented tech stack uncovers signals of trust among under-served cohorts. We look forward to supporting them in powering an inclusive credit ecosystem,” said CRED founder and chief executive Kunal Shah in a statement. CreditVidya is the latest in a series of investments that CRED has made in the past year. The startup, which offers users the ability to manage and pay their credit card and scores of other bills on time as well as access to D2C brands and loans, backed peer-to-peer lender Liquiloans two months ago, invested in lender CredAvenue earlier this year and expense management platform HapPay in December. CRED, backed by Tiger Global, Sequoia India, Alpha Wave Ventures and Dragoneer and valued at $6.4 billion, also engaged with Amazon-backed Smallcase earlier this year, initially to explore an investment and later for a majority acquisition, TechCrunch reported earlier. The talks didn’t materialize into a deal after Smallcase’s board rejected the offer, according to two people familiar with the matter. “We’ve invested in building category-defining products that bring financial services to credit under-served Indians through our partners, transforming how risk is assessed and trust measured to drive financial inclusion. In our next phase of our growth, as we build brand and scale distribution, we are excited to learn from the CRED team,” said Abhishek Agarwal, co-founder and chief executive of CreditVidya, in a statement. (This is a developing story. More to follow.) CRED acquires CreditVidya by Manish Singh originally published on TechCrunch