Corporate comms for the startup soul 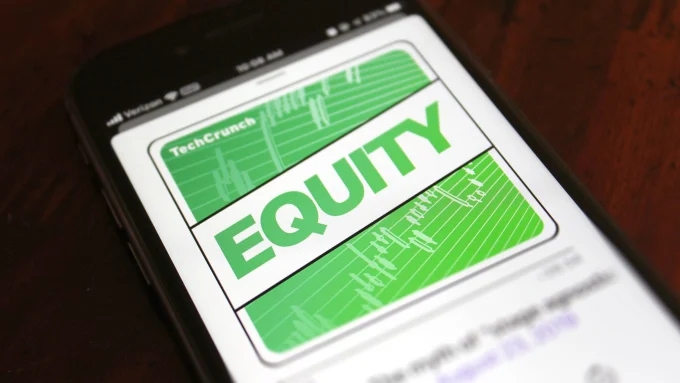 Hello and welcome back to Equity, TechCrunch’s venture capital focused podcast where we unpack the numbers and nuance behind the headlines. Today we have something a bit different for you. In light of the never-ending Musk-Twitter saga, and news that the new social media CEO had cut its corporate communications staff to the bone — and then some. So to get more perspective on the role that a corporate comms team plays in both startups and public companies alike, we wrangled two folks who have just that experience set: Kelly Boynton, senior director of communications at Gusto Keyana Corliss, until recently the head of global communications and PR at Databricks The pair discussed the role that comms plays in companies both internally and externally, and why it deserves a seat at the decision-making table. Given the media furor surrounding Musk himself, you can imagine that we had a lot to talk about. Oh, and Keyana has a podcast that I was a guest on, in case you want to hear more from her! Regular service returns tomorrow! Corporate comms for the startup soul by Alex Wilhelm originally published on TechCrunch