Conservative capitalists are funding their vision of the future 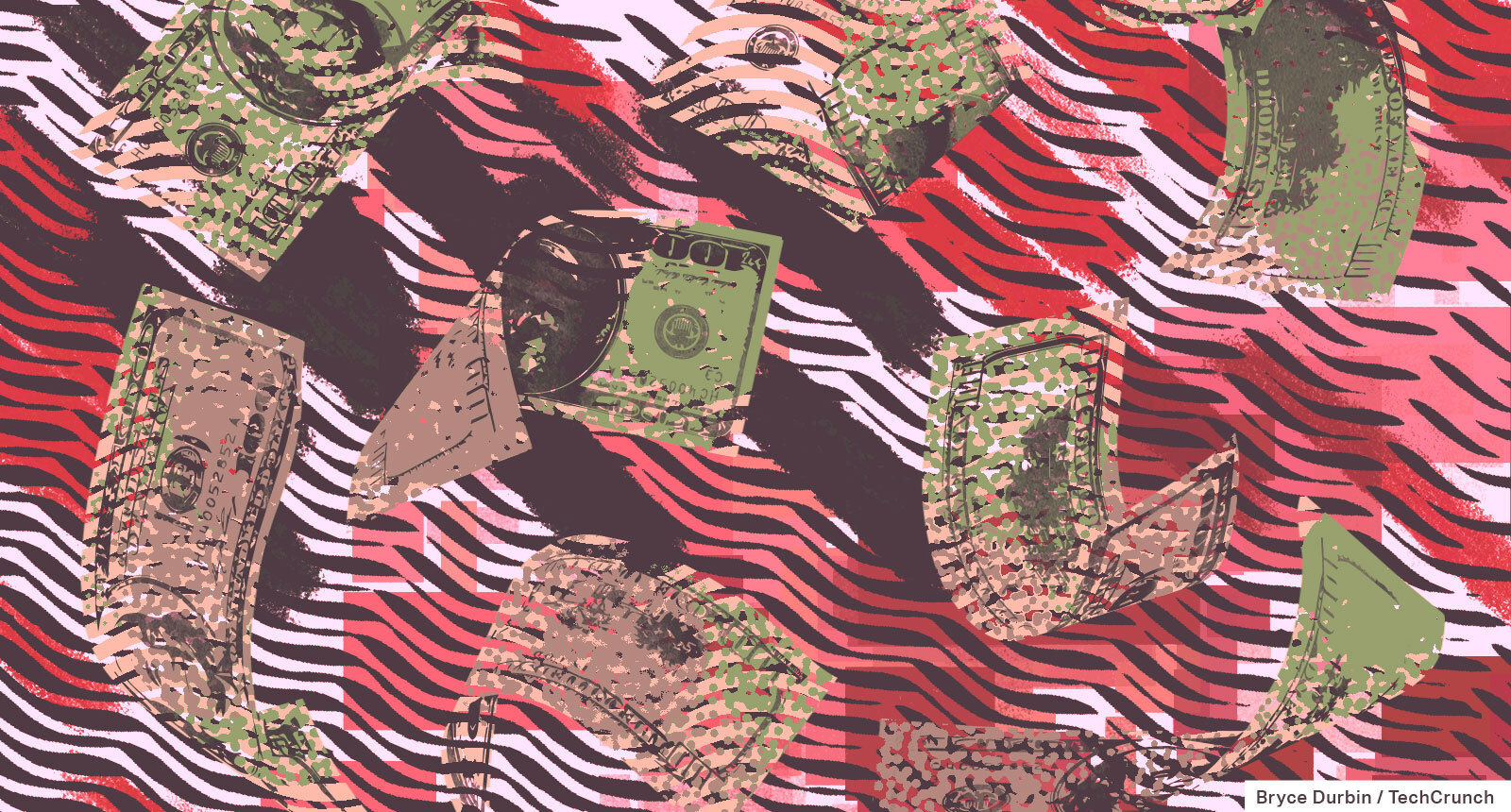 Then, you start to do the math. Thiel is known for having quite right-leaning interests and has poured money into PACs supporting the Senate campaigns of various populist Republicans. For example, early last year, he gave $10 million to a PAC supporting J.D. Vance’s run for an Ohio Senate seat. Vance infamously compared abortion to slavery. Thiel also backed Blake Masters, a Trump-endorsed Senate candidate from Arizona whose website once stated he was completely pro-life and supported “a federal personhood law that recognizes that unborn babies are human beings that may not be killed.” The entry has since been deleted, NBC News reported. Vance and Masters are former venture capitalists who won their respective Republican primaries. Both are backed by Thiel (although that support seems to be waning.) “The potential of innovation in the private sector is limitless, but so is the potential to do harm.” Olivia DeRamus, founder, Communia Then you look at 28, an offshoot of Evie magazine. (A representative for Evie told TechCrunch that 28 and Evie are two separate entities and function as such, stating that the Thiel Capital investment was solely in the former rather than the latter. It should be noted, however, that 28’s website name was “28 by Evie,” and 28byevie.com now redirects to 28.co). Evie is a publication that claims to focus on affirming femininity without the “biased agenda” of other publications. That itself is coded transphobic language seeking to exclude trans women from the definition of femininity, a fact underscored by Evie publishing a story that pondered whether “the trans debate [is] a cause of the rise in mental health issues in women.” Furthermore, the publication’s thoughts on abortion rights include writing that, for instance, “abortion is the intentional ending of a human being in the womb, and that’s never medically necessary.” Though it’s clear 28 is now aiming to distance itself from Evie, the version of the startup with ties to the magazine landed a $3.2 million seed round led by Thiel’s venture firm. Per PitchBook, it’s the only “femtech” in which the firm has invested. This is no coincidence. Thiel Capital’s decision to back 28 and its Evie-powered agenda appears to be one of several examples of right-leaning investors and entrepreneurs bringing a particular brand of conservatism to market through several avenues.