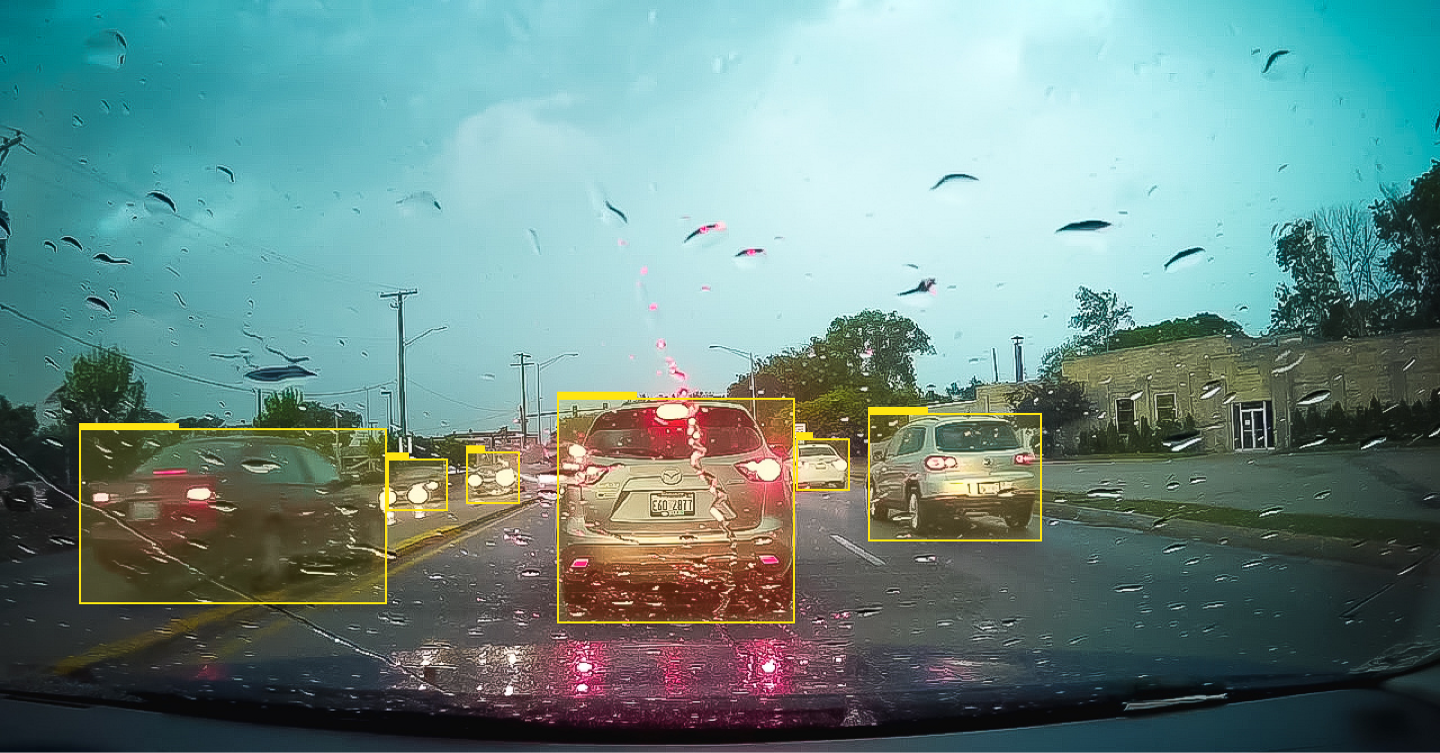 Brodmann17’s co-founder and CEO Adi Pinhas posted a message on LinkedIn announcing the move, stating that while the company would not be able to bring its products to the mass market as hoped, “we do get comfort that our innovation will hopefully influence the market thinking and others will proceed in the mission of creating safer mobility to everyone.” In a subsequent interview, Pinhas told TechCrunch that “there is a strong feeling of sorrow as we proved the technology, there is outstanding demand and we have customers in production.” Brodmann17, named after the primary visual cortex in the human brain, was launched six years ago by Pinhas, a deep learning and computer vision specialist, and AI scientists Amir Alush and Assaf Mushinsky. The trio focused their efforts on developing a new approach to computer vision technology designed to support advanced driver assistance systems. Computer vision systems are considered a critical component to automated driving features. This multibillion-dollar market promises to only get bigger as automakers shift away from its autonomous vehicle goals and instead toward near-term revenue products like advanced driver assistance systems. Brodmann17 knew it couldn’t compete with Mobileye on its front-facing camera unless it could bring a new angle to the tech, Pinhas said. “So we focused on the blue ocean,” he added. That blue ocean was to develop deep learning-based computer vision technology that isn’t reliant on bulky hardware. This “lightweight” software-based product was able to run on low-end processors in the car itself and was designed to complement sensors like cameras, radar and even lidar already on the vehicle. Brodmann17 applied its technology to blind-spot wing cameras, surround and rear cameras, video telematics and even two wheelers, Pinhas said. “The demand in the market is far more diversified than people think,” he said. “We decided to take the road not taken by many other companies in the ecosystem. We just needed more time.” The startup did attract investors during its lifetime. Brodmann17 raised $11 million in a Series A round back in 2019 that was led by OurCrowd. Maniv Mobility, AI Alliance, UL Ventures, Samsung NEXT and the Sony Innovation Fund also participated. But the company struggled to get new funding. Even though the team was “very lean,” with fewer than 30 people, Pinhas said it was impossible to continue without support from private and corporate venture capital firms. He added that “everyone” is waiting for next year and for something to happen before making more investments. Brodmann17 did attract some interest as a possible acquisition target. There were several offers, but all of those fell through, due mostly to timing reasons, he added. Despite the gloomy news, Pinhas said he is ready for another project. “I love deep tech and creating new products,” he said, without elaborating on what he might focus. “Life is too short for a break.” Computer vision technology startup Brodmann17 has shut down by Kirsten Korosec originally published on TechCrunch