Companies — and VCs — continue to invest in AI despite market slowdown 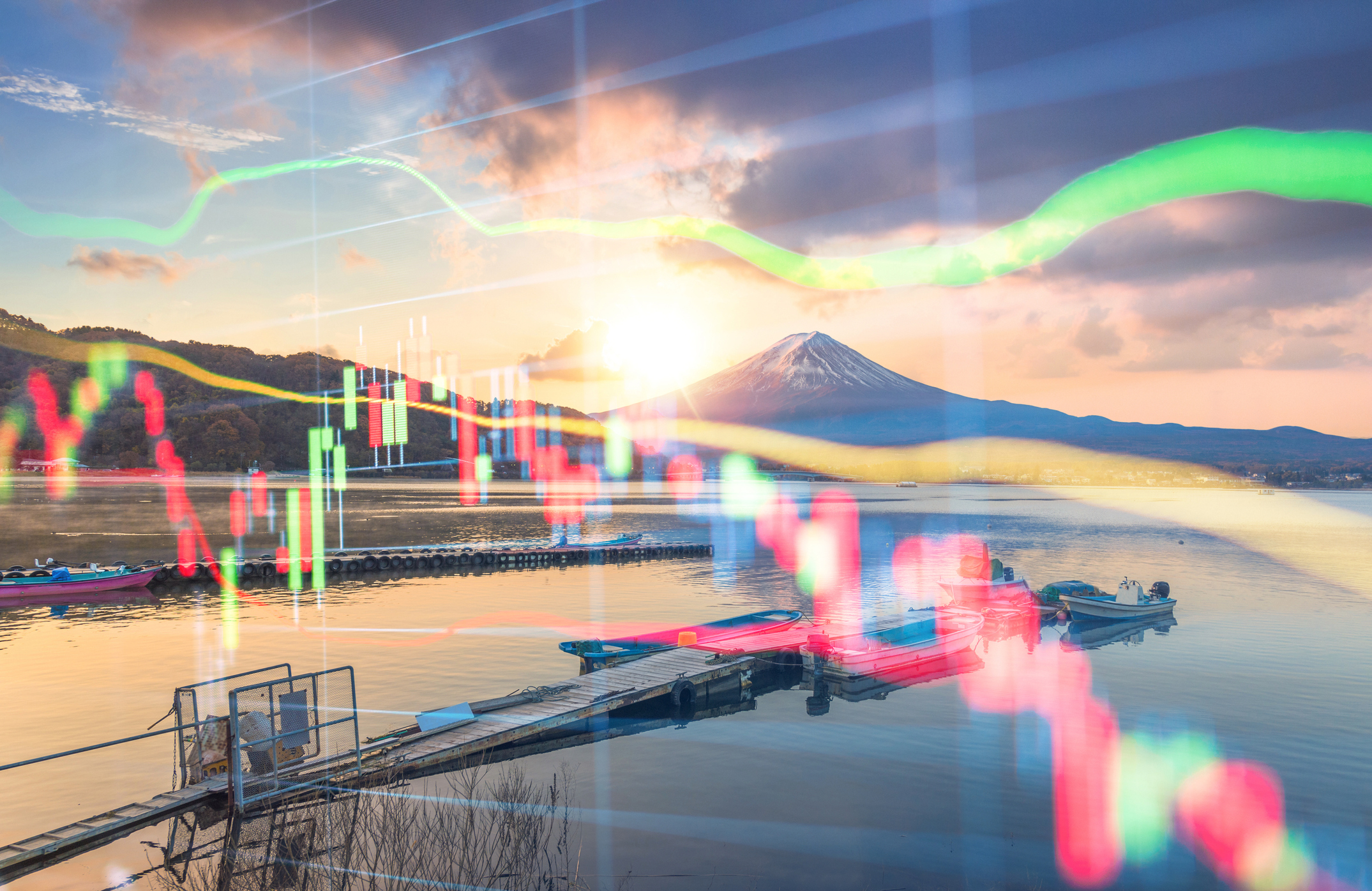 According to a McKinsey survey from early December, AI adoption at companies has more than doubled since 2017, with 63% of businesses expecting spending on AI to increase over the next three years. In February, IDC forecast that companies would increase their spend on AI solutions by 19.6% in 2022, reaching $432.8 billion by the end of the year and over $500 billion in 2023. Generative AI is driving much of the recent corporate interest, with text-to-image tools such as OpenAI’s DALL-E 2 and Stable Diffusion seeing swift uptake despite the risks. Adobe just this month announced that it would open its stock image service, Adobe Stock, to creations made with the help of generative AI programs, following in the footsteps of Shutterstock (but not rival Getty Images). Meanwhile, Microsoft partnered with OpenAI to provide enterprise-tailored access to DALL-E 2 to customers like Mattel, which is using DALL-E 2 to come up with ideas for new Hot Wheels model cars. Sequoia, the venture capital firm, said in a September blog post that it thought that generative AI could create “trillions of dollars of economic value.” That might sound optimistic, but there’s some evidence to suggest that AI has crossed the threshold from research project to serious revenue generator.