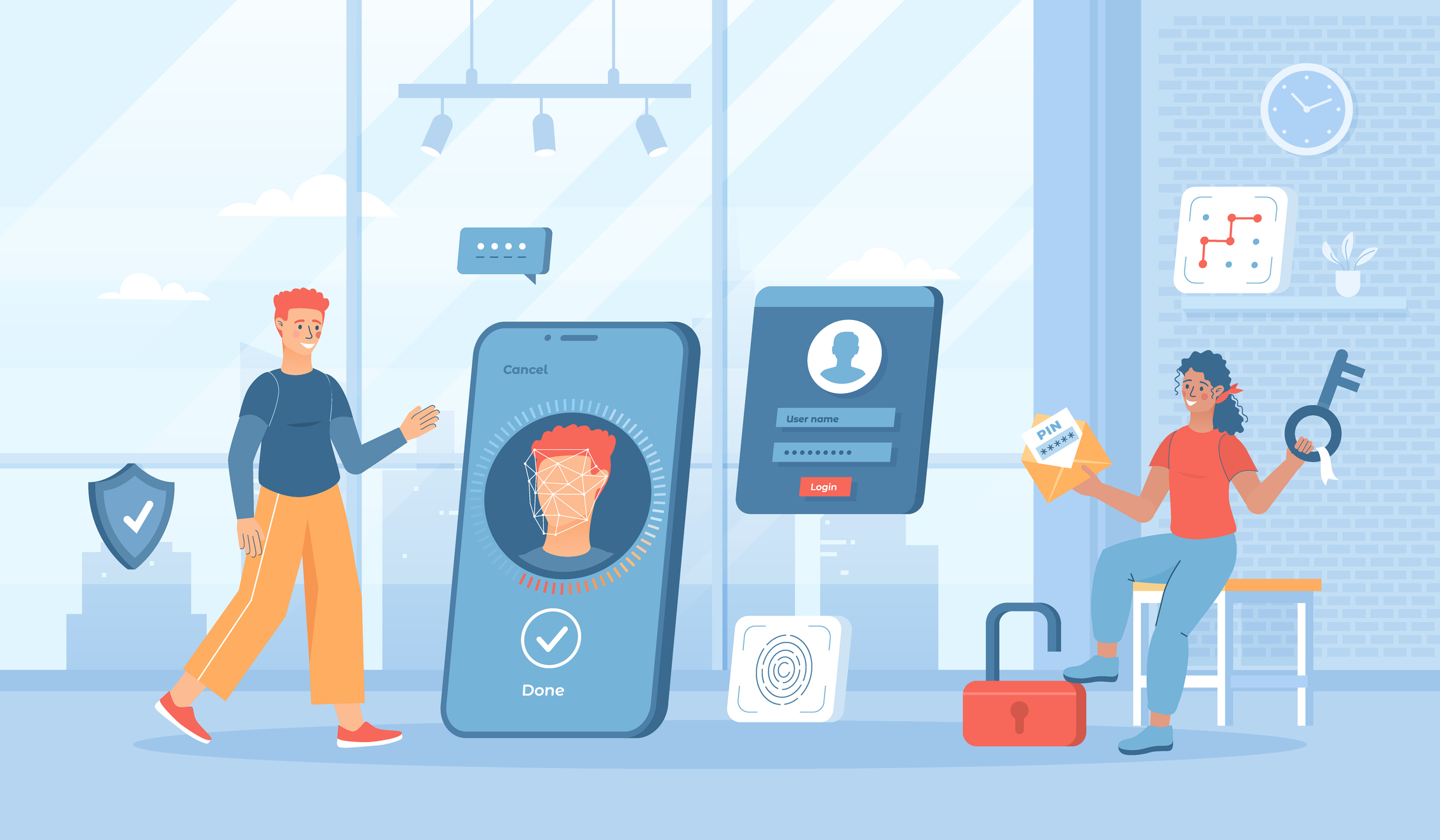 But it is challenging without the right tools. Common Fate, an Australian startup from a couple of former cyber security consultants, wants to help with an open source tool and an early access cloud service. Today, the company announced a $3.1 million seed investment. Co-founder Fraser Ricupero says the company provides engineers with quick access to the tools they need. “We exist to ensure that employees in organizations, namely, engineering teams and security professionals within the organization, can get access to the correct level of internal services,” he said. That could be cloud infrastructure services or critical applications like 1Password, GitHub, Salesforce and other SaaS applications. “And it’s about getting the correct level of access that they need to do their job when they need it and in a secure fashion,” he said. Co-founder Chris Norman says that when they were working as consultants prior to starting the company, the two founders saw the need for a product like this. “We’ve seen through our own backgrounds as consultants, a real proliferation of internal access and a proliferation of over privileged access and the folks that we’re talking about, these engineers, they need this access at a very high velocity to build applications and serve users for the digital products that they’re building,” Norman said. He says they differ from other PAM products on the market because of their focus on developers. “We differ in the sense that we are developer- and practitioner- first and developer-focused, and for us this means directly integrating with internal command line tooling, and a huge focus on command line user experience,” he said. The company has an open source tool called Granted, and it’s launching an early access program for the SaaS version of the product. With 7 employees, the plan is to keep it lean for the time being with just one open rec at the moment for a community success engineer, but when it comes to hiring, the founders understand the importance of diversity. “We are very much aware of those issues in technology, and seemingly these issues are considerably more pronounced in cloud security,” Ricupero said. “From the research that we’ve done internally, we see that diverse teams perform better quite simply. And one of the hiring criteria [for the open role] is we need to ask ourselves is the candidate bringing a new perspective and background to our team, or is it just more of the same? So obviously, we’re looking for a diverse mix of talented people within our company,” he said. Today’s $3.1 million investment was led by Work-Bench with participation from Haystack Ventures and Essence VC. Common Fate wants to make it easier to manage privileged access for developers by Ron Miller originally published on TechCrunch