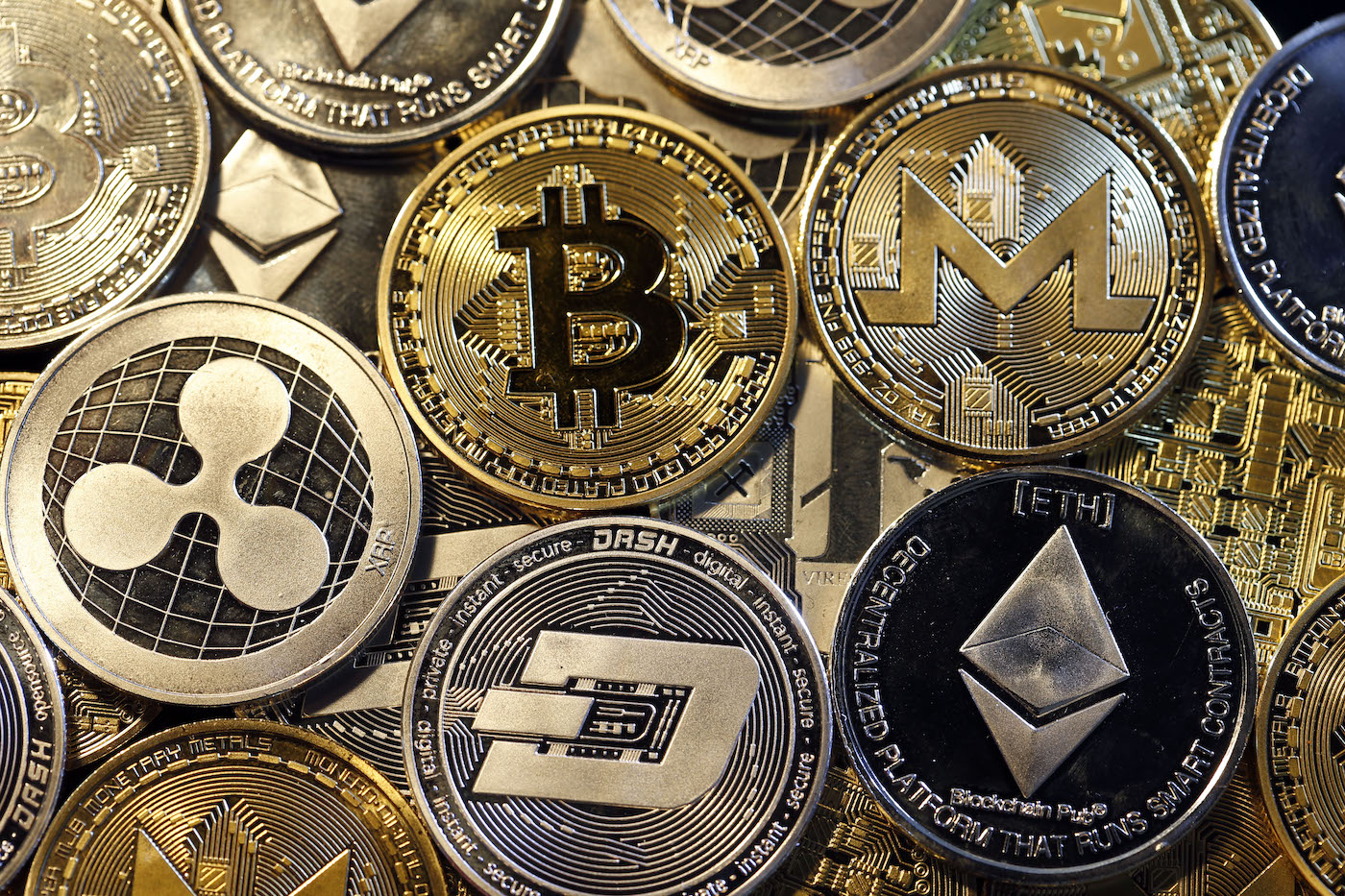 Startups haven’t been completely immune to the downturn — late-stage companies have taken the biggest valuation haircuts during the down market, Ginns said. Ginns has a broad insight across different parts of the crypto market as an investor at CoinFund, which deploys capital across private investments such as startups as well as liquid investments such as crypto tokens. You can listen to the full episode with Ginns here: “When liquid markets represent the best opportunities, we can lean more into the liquid markets, and when venture markets represent the best opportunity we can lean more into that,” Ginns said of CoinFund’s strategy. While Ginns said he has seen late-stage crypto startups have suffered valuation haircuts in the past few months, the downturn seems to have spared seed-stage companies to some extent, he observed. “I’d say earlier-stage, you’re just seeing a step down in where valuations are for [startups where] either the team has just come together and are launching that true pre-seed type round, or that next stage right after that, where you’re not sure if they have product-market fit yet, but have a great team and some great early momentum on the BD side, I’d say those initial out-of-the-gate valuations have come down a little bit,” Ginns said. For early-stage startups, valuations have dropped around 15-30%, Ginns estimated, a drop much less severe than what we’ve seen in token prices and even public tech stocks. Early-stage crypto startup valuations are “not where traditional tech at that stage was two or three years ago. They’re not where crypto was at that stage two or three years ago, either, and I’m not sure they’re going to get there,” Ginns said, explaining that he does not think valuations for these early-stage companies will drop as low as they have in prior market cycles. So what’s driving that resilience? “I think one of the really interesting dynamics in crypto is, in every cycle, we see network valuations for protocols step up by an order of magnitude, I don’t think it will keep being an order of magnitude each cycle, but they take big steps up. And each time you take that step up, you have a validation of this new valuation range, which means you end up having people who are thinking about how to value their early-stage startup referencing the latest mark that you were getting in the last bull market,” Ginns explained. Chain Reaction comes out every Tuesday and Thursday at 12:00 p.m. PDT, so be sure to subscribe to us on Apple Podcasts, Overcast and Spotify to keep up with the action. CoinFund’s Seth Ginns on why the crypto downturn has spared early-stage startups by Anita Ramaswamy originally published on TechCrunch