Coinbase and Polygon back new crypto advocacy group in India 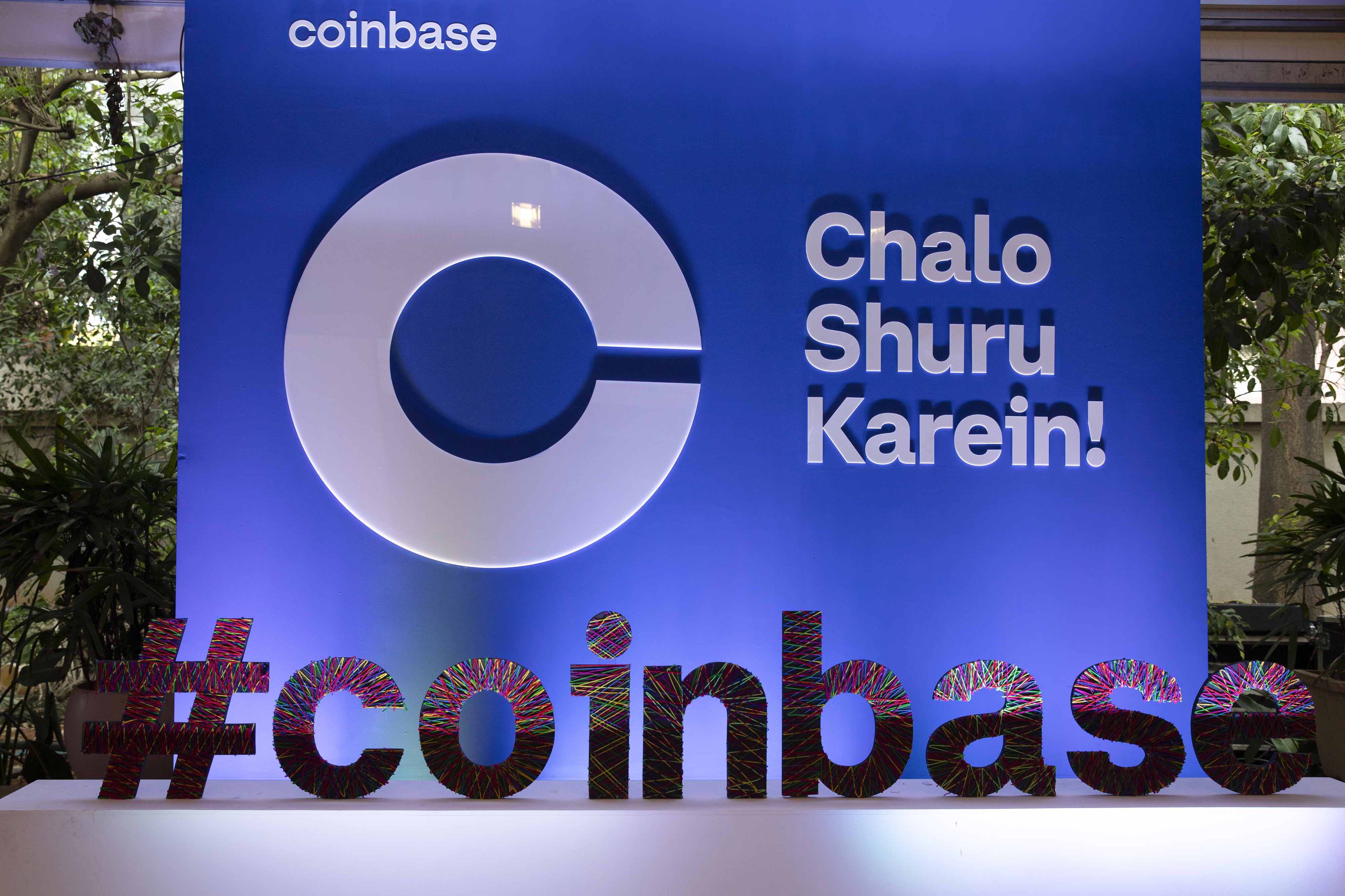 Members of the new industry body, named Bharat Web3 Association (BWA), include top local crypto exchanges including CoinDCX, CoinSwitch Kuber and WazirX. It also includes Hike, Biconomy, ZebPay and Tax Nodes, BWA said in a statement. “India’s Web 3.0 potential – in terms of talent, investment, and innovation – is revolutionary, and will surely place the nation as a global leader in this fast-emerging field,” said Nana Murugesan, Vice President of International and Business Development at Coinbase, in a statement. “We support the BWA’s mission of boosting the Web 3.0 ecosystem through stakeholder collaboration, thought leadership, and education. Building robust infrastructure and designing the favourable environment can allow players like Coinbase to build a more free, open and safer Internet.” Murugesan and several other Coinbase executives are in India currently, where they have spent the last few days holding dialogue with key ministers, a person familiar with the matter told TechCrunch. Coinbase had an unsuccessful launch in India earlier this year after it rolled back the service in the launch week itself after a regulatory body expressed concerns. Dialogues between Coinbase and government officials have yet to move the needle about the restoration of the service in the country, the person said, requesting anonymity speaking private matters. Bharat Web3 Association will also seek to chalk up standardised principles for the web3 industry and help nurture India’s talent pool. The Indian central bank continues to force the hand of banks from engaging with crypto platforms in India, a move that has made on-ramp a nightmare for the firms involved, people familiar with the matter said. Many investors and entrepreneurs in the country have been scrambling for months to find newer, more effective ways including engaging with Niti Aayog, a powerful think tank, to liaison with policymakers, sources with direct knowledge of the matter said. Niti Aayog has largely resisted involvement with the crypto industry, sources said. Indian lawmakers, on their part, have met several industry faces in the past one year, but so far they are of the view that the fast adoption of crypto trading has hurt most consumers and more safeguards should be put in place, the sources said. In the wake of the uncertainty, the local ecosystem has seen some talent move outside of the country and a growing number of local entrepreneurs build for the foreign markets and avoid serving customers in India, the world’s second-largest internet market. The local industry was previously represented by the Blockchain and Crypto Assets Council, part of the influential technology lobby group Internet and Mobile Association of India in the country. The advocacy group said in July that it was dissolving the crypto unit because “a resolution of the regulatory environment for the industry is still very uncertain.” The move was the culmination of years of frustration for the Indian crypto industry, which felt that the lobby group’s influence and reach had been unable to deliver landmark results, TechCrunch previously reported, citing sources. “Owing to its thriving developer community, entrepreneurial spirit, fast-growing economy, sound digital infrastructure, and deep digital adoption, India is poised to become a leader in the Web3 space,” said Sandeep Nailwal, co-founder of Polygon, in a statement. “Indian entrepreneurs have already made a mark in the ecosystem and are innovating for the world, developing valuable public use cases. BWA will play a pivotal role in helping India achieve its potential as a global Web3 leader.” Coinbase and Polygon back new crypto advocacy group in India by Manish Singh originally published on TechCrunch