Cloudflare reaches $1B run rate, promises $5B in 5 years. Investors? Not impressed 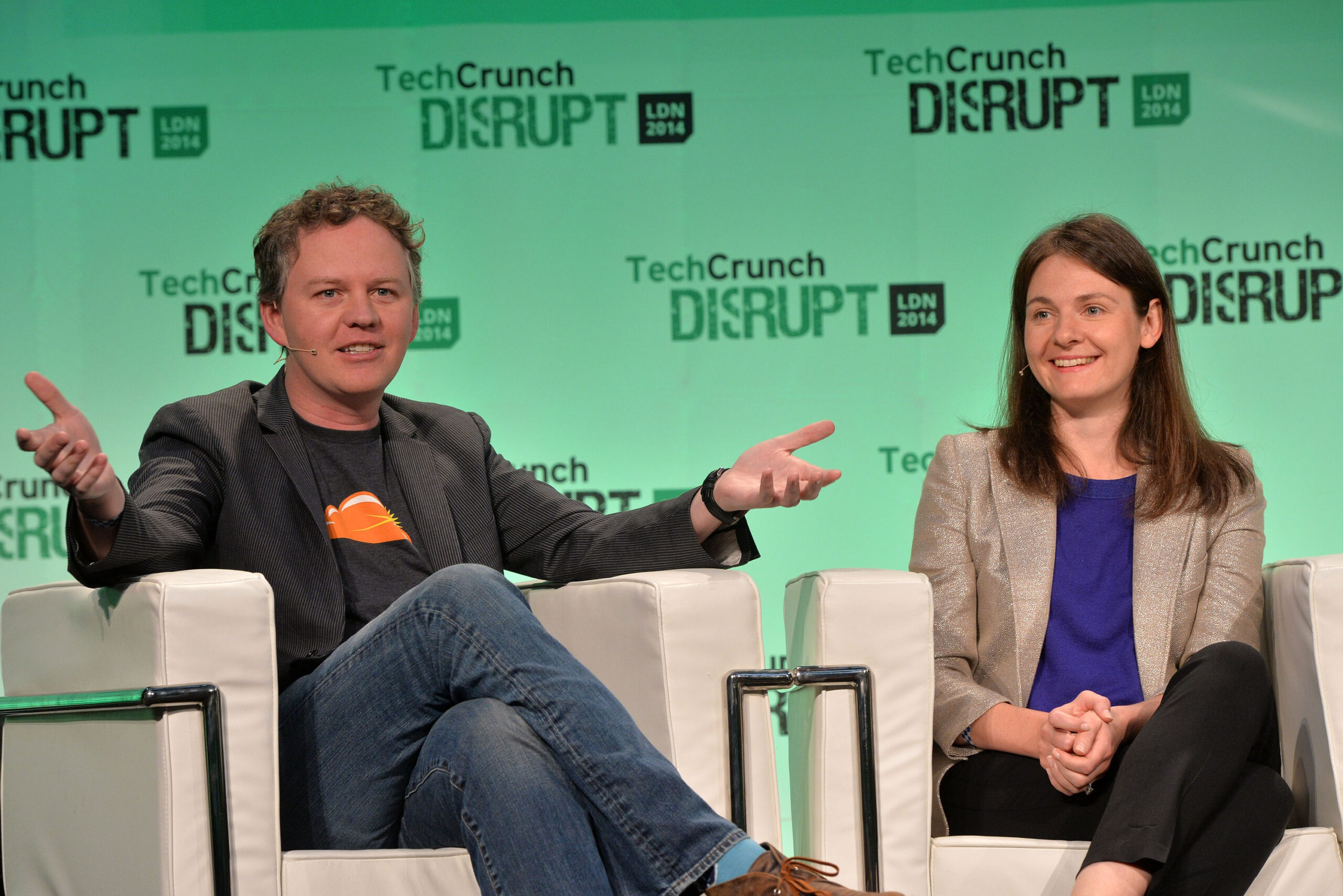 Revenue, which was up 47% over the previous year, also beat the street’s estimate of $250.6 million. That win was offset by a third-quarter loss of $42.5 million, or 13 cents a share. Still, Cloudflare posted a much smaller loss than in the year-ago quarter when it reported losses of $107.3 million, or 34 cents a share, per MarketWatch. After earnings, Cloudflare co-founder and CEO Matthew Prince announced that the company set a lofty goal to reach $5 billion in revenue organically within five years. “Even as we achieve $1 billion, we have penetrated less than 1% of our identified market for products we already have available today.” “That’s why we’re confident we’re on the path to organically achieve $5 billion in annualized revenue over the next five years,” Prince told analysts in the earnings call. Prince also pointed out how rare it is for a company to reach $1 billion in revenue. “Only 6% of public software companies achieved this milestone, so we’re proud to have crossed it, but nowhere close to finished,” Prince said. Per usual, the markets treated this news with a kick in the teeth, with the company’s stock down as much as 13% overnight Thursday and down over 18.5% by the close on Friday. But how realistic is the $5 billion goal, given its current situation and predicted revenue for 2023?

Cloudflare reaches $1B run rate, promises $5B in 5 years. Investors? Not impressed by Ron Miller originally published on TechCrunch