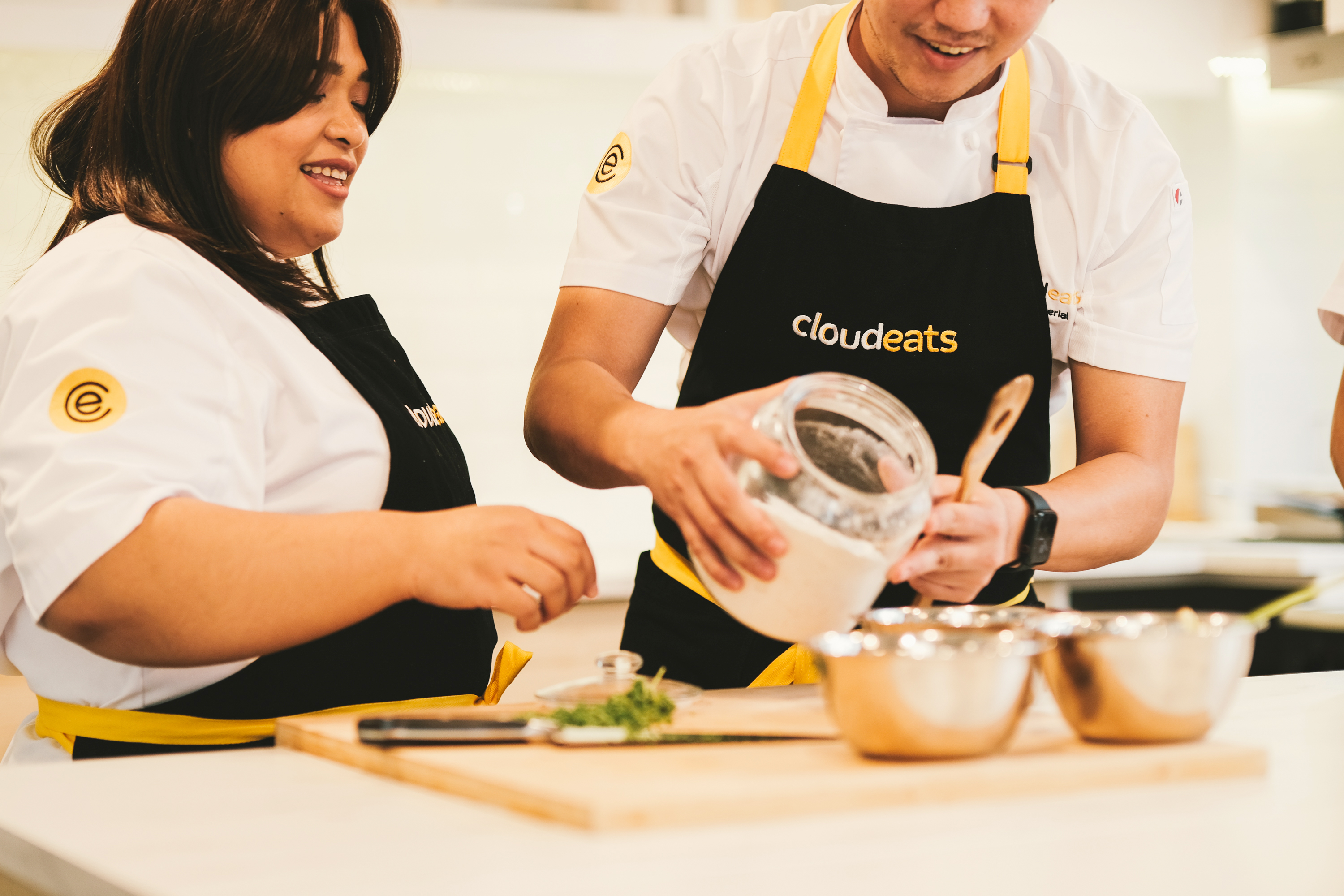 A Manila-headquartered startup called CloudEats, which operates cloud kitchens across the Philippines and Vietnam, just raised a $7 million Series A extension led by Nordstar to accelerate the digitization of food service in Southeast Asia. On the back of its successful launch in Vietnam earlier this year, the startup plans to penetrate farther into Southeast Asian countries such as Thailand, Malaysia and Indonesia in 2023, co-founder and CEO Kimberly Yao said in an interview. “The massive growth of our Vietnam business over the last two quarters is highly encouraging,” Yao said. “We are taking the best practices along with key learnings to our next market launch.” The cloud kitchen market in Asia is projected to grow at 14.2% annually from 2021 to 2027; the food delivery market in Southeast Asia is expected to reach $49.7 billion by 2030, up from $15.2 billion in 2021. The startup had seven cloud kitchen locations in the Philippines when it raised its Series A in October 2021; it now operates 25 ghost kitchens across the Philippines and Vietnam, Yao told TechCrunch. Its volume in revenue has grown 4x since April this year from October last year, according to Yao. The latest funding will also enable CloudEats to develop its brands, grow its team and double down on investment in the shared kitchen technology. Co-founder of CloudEats Iacopo Rovere said the company’s key focus in the next 12 months will be advancing its suite of integrated SaaS solutions for food service and strengthening brand building and marketing efforts. It now has more than 30 brands in the Philippines and over 20 in Vietnam, including Burger Beast, 24/7 Eats, Sulit Chicken, Pia’s Kitchen, and Healthy Appetite, and is expanding its portfolio. Rhian-Ramos-Celebrity-Partner-with-CloudEats-RD-Team CloudEats has a hybrid cloud kitchen and cloud restaurant model where the company is not only an operator of the infrastructure but also the owner of the digitally native brands. “Today, we own and operate over 50 online optimized restaurant brands that we create and manage exclusively across the Philippines and Vietnam,” Yao told TechCrunch. “Our proprietary smart kitchen technology integrated with food delivery platforms allows us to scale up and grow the business quickly.” Yao, a serial entrepreneur with more than ten years of experience in retail R&D and on-demand e-commerce, co-founded CloudEats in 2019 with Iacopo Rovere, former CEO of Foodpanda, who has an extensive background in food delivery service in Berlin and India. CloudEats says it has served more than 2.5 million orders. Along with its previous round of $5 million, the latest capital brings its total funding to $14 million. “As a global investor in the cloud kitchen space, we are capturing the white space in Southeast Asia’s food delivery market through our investment in CloudEats,” said Kimberley Ong, principal at Nordstar. “CloudEats generates the best brand and kitchen-level economics that we have seen in the market, and this is all due to not only the company’s sophisticated technology and operations backbone but also the team’s unique data and partnership-driven approach to brand building.” Cloud kitchen startup CloudEats raises more capital to ramp up Southeast Asian expansion by Kate Park originally published on TechCrunch